Ailee is Back with "Lovin'"

Ailee, the all-rounder diva performer is back this May to bless us with her soulful and powerful voice. She shares her new album “Lovin’” with the spring/summer feels with her songs. Though known for her powerful and sexy songs and performances, she also rose to be known for her emotion-filled songs from comeback to soundtracks. She isn't called Korea’s Beyonce for nothing. She is definitely the diva of all seasons. The album is set to be released on May 7 along with the music video for the title track.

The anticipation for her upcoming release is heightened with the fact that Penthouse actor Park Eunseok will be featured on the upcoming music video. Through this album, six new songs will be introduced as a new era of Ailee: “Tattoo,” “Make Up Your Mind,” “525,” “Lose Myself to You,” “Ain’t Talkin’ About Me,” and “Spring Flowers.” Get ready for the comeback of the diva, Ailee, and embrace the spring/summer vibes through her upcoming album this coming Friday!

Check out the highlight medley for her upcoming release below!

A Korean music and drama fan since 2011, I am an introverted writer. I always write my thoughts down whenever I hear or watch something interesting. 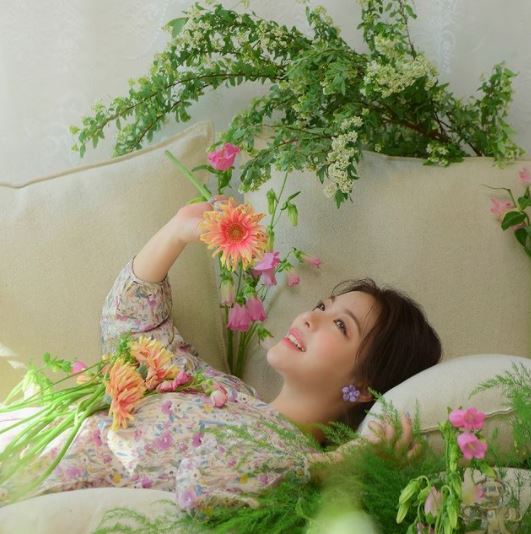