The Kind of Villain I Love!

Casting a villain is as difficult as casting the lead role. An antagonist has to be fierce or with a scary feature just like how they were described in movies or dramas. And with so many twists happening now in Korean dramas, they have also leveled up the looks of their villains. All those negative traits of a villain were wrapped up and shoved inside a lovable character. Contemplating between hating them or not, I guess the latter would always win.

If you've been following the K-drama "Vincenzo," then you must already know why the antagonist of this drama, Ok Taecyeon, has been receiving praises from netizens (1). With his charismatic aura and adorable personality, Ok Taecyeon has been acing his role as the main antagonist of this drama. As the hit drama "Vincenzo" soars to its highest ratings (2), the acting skill of Ok Taecyeon as a villain also ascended. Ok Taecyeon admitted that his first role as the "axis of evil" is another challenge for him but he was ready to give his best for the drama (3)

In the first four episodes, Ok Taecyeon's character as the easy-going intern at Wusang Law Firm has gained admiration from the viewers. His carefree character had added mellow to the story since he's been giving us so many funny expressions. He also incorporated into this drama his English speaking skills, a trait of him I really love. It suits his character. Until his identity was revealed in the last scene of the fourth episode, a chaebol with cruel personality that ceases those who get in his way.

But can you really hate this kind of villain? Can you really disregard his adorable eyes that even when his character is in fierce mode, they still shine like a blazing star coming down to earth? From the tip of his adorable curly hair down to the sole of his feet, Taecyeon is surely the perfect actor to play the role of Jang Jun Woo aka Jang Han Seok.

Ok Taecyeon has been an active actor since 2010 when he debuted in Cinderella's Sister. Though he is already known as the main rapper of 2PM, he rose to fame when he played the role of Jin Guk in the hit drama Dream High. Since then, he's been casted in so many lead roles (4). He is rumored to play the lead role on the upcoming drama, Tale of the secret Royal Inspector which is scheduled to air mid-year of 2021. 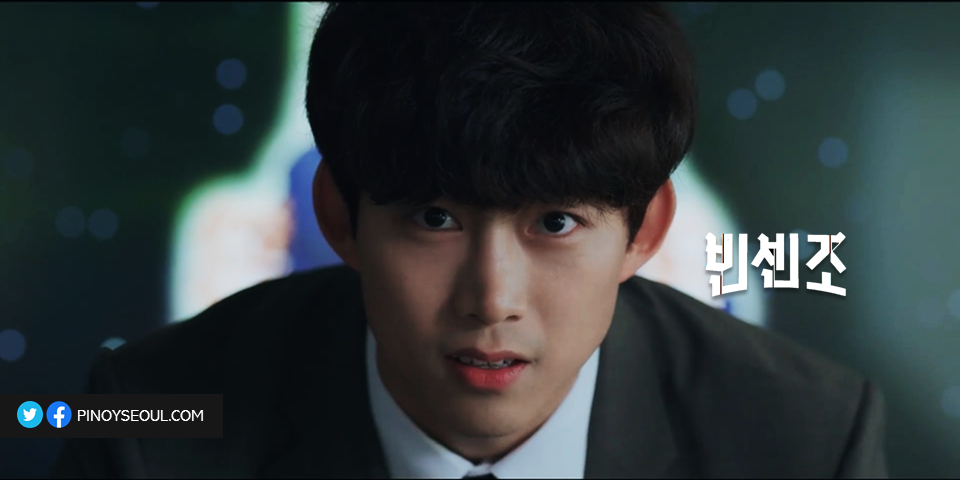