JYP's girl group, ITZY (있지), is set to release their upcoming album, Guess Who today, April 30.  Wonder how these girls started their careers?

If you're a newbie MIDZY (official fandom name of ITZY) or curious about them, here's a rundown of information about the group.

Prior to ITZY, Chaeryeong was one of the contestants for the SBS competition show K-pop Star 3 in 2013. Then she joined the JYP survival show, Sixteen, in 2015. She failed to become one of the members of Twice.
From 2017 to 2018, Ryujin was a contestant on JTBC's survival show Mixnine and placed first for girls. She lost during the final competition to the boys' team. Yeji was eliminated in episode 5 of SBS's The Fan. With the exception of Lia, all members appeared in Mnet's reality show, Stray Kids, as a project group against the boy group Stray Kids in 2017.
Get to know ITZY!

Lia or Choi Ji Su (최지수) was born on July 21, 2000. According to an article by E! Online, she previously lived in Canada. She was an SM Ent trainee when she was 14 years old. Due to her parents' request to continue her studies, she pulled out until she moved back to Korea when she was 17.

The maknae (youngest) of the group, Yuna or Shin Yu Na (신유나) was born on December 9, 2003, in Suwon, South Korea. Did you know that she appeared in BTS' Love Yourself Highlight Reels in 2017?

Chaeryeong or Lee Chae Ryeong (이채령) was born on June 5, 2001. She has an uncanny resemblance to IZ*ONE's Chaeyeon. It's because they are real sisters! She ranked 12th during JYP's Sixteen.

Ryujin or Shin Ryu Jin (신류진) was born on April 17, 2001. Did you know that she also appeared in BTS' Love Yourself highlight reel as J-Hope and Jimin's pair? In 2017, she's one of the actresses in the movie, "The King." 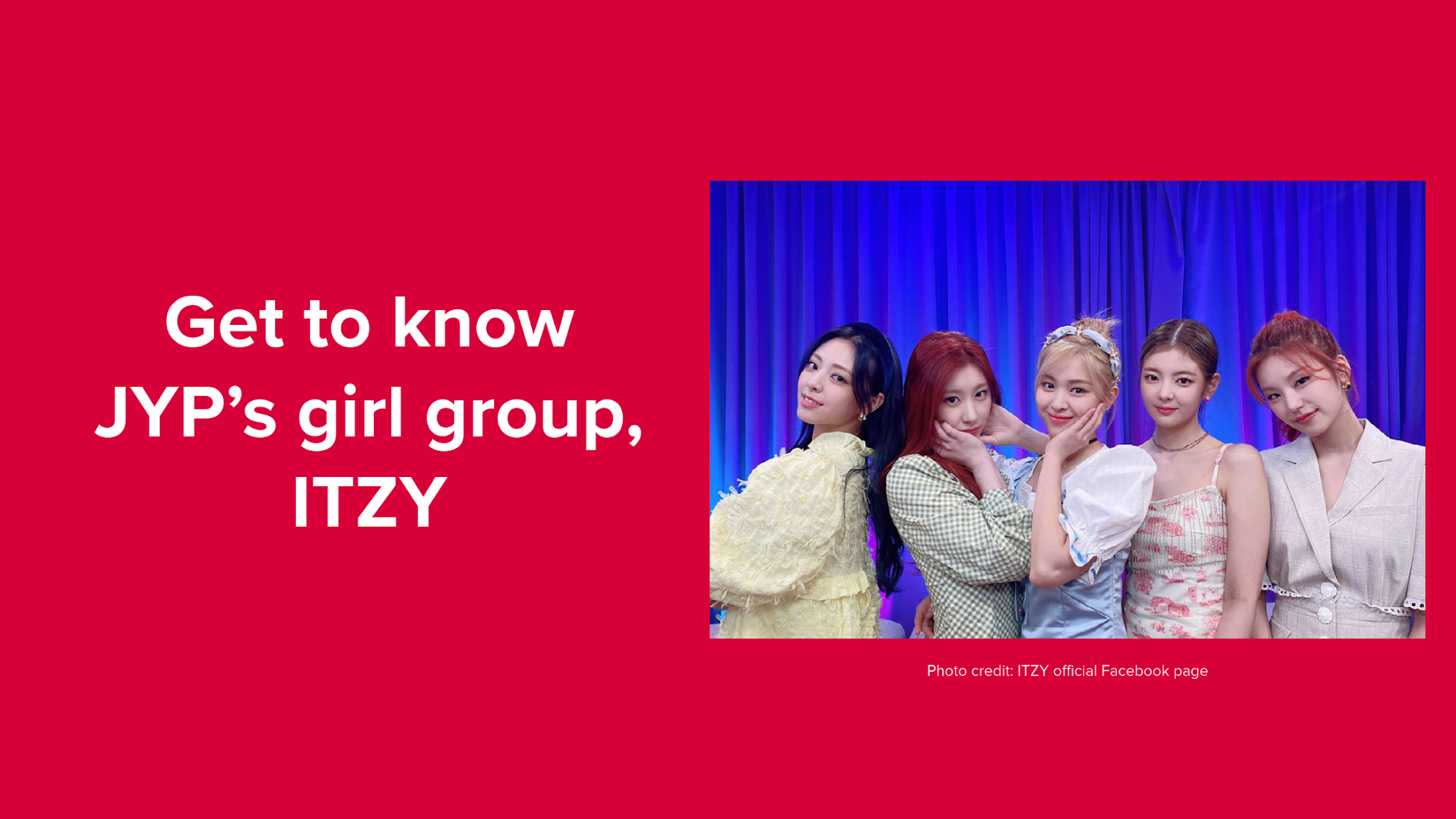