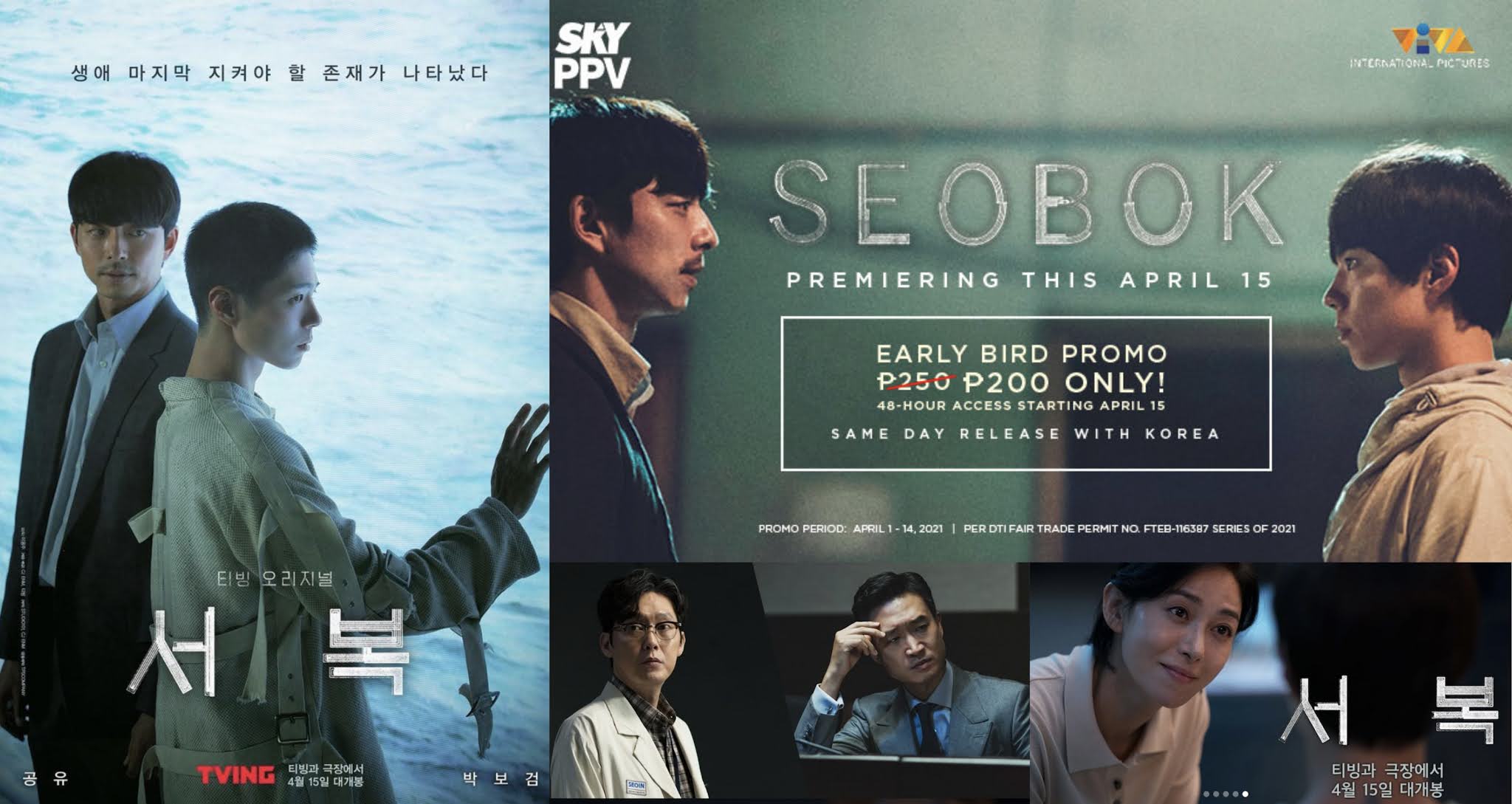 Finally, the long wait will be over soon! Seo Bok will be available on the big screen and thru online streaming platform TVING on April 15, 2021. For the first time, Gong Yoo, and Park Bo Gum, two of the charismatic heartthrobs of South Korea, worked together in the much-awaited sci-fi film. Seo Bok was originally set to release in December 2020 but was delayed due to the surge of COVID-19 cases.

In the movie, Park Bo Gum plays as the first human clone named Seo Bok who possesses immortality and is the kidnapping target of many forces. Gong Yoo plays as a former intelligence agent named Ki Heon who is tasked on a mission of transporting Seobok safely. Will he be able to successfully complete the mission?

In an interview with Vogue Korea, Park Bogum said, “It’s a film that allows us to think about the dignity of humanity, and it carries the message that humans shouldn’t become overly ambitious. It also allows us to think about the advancement of life science technologies. Park Bo Gum also revealed the meaning of the name Seo Bok which is “Live peacefully and for a long, long time.” 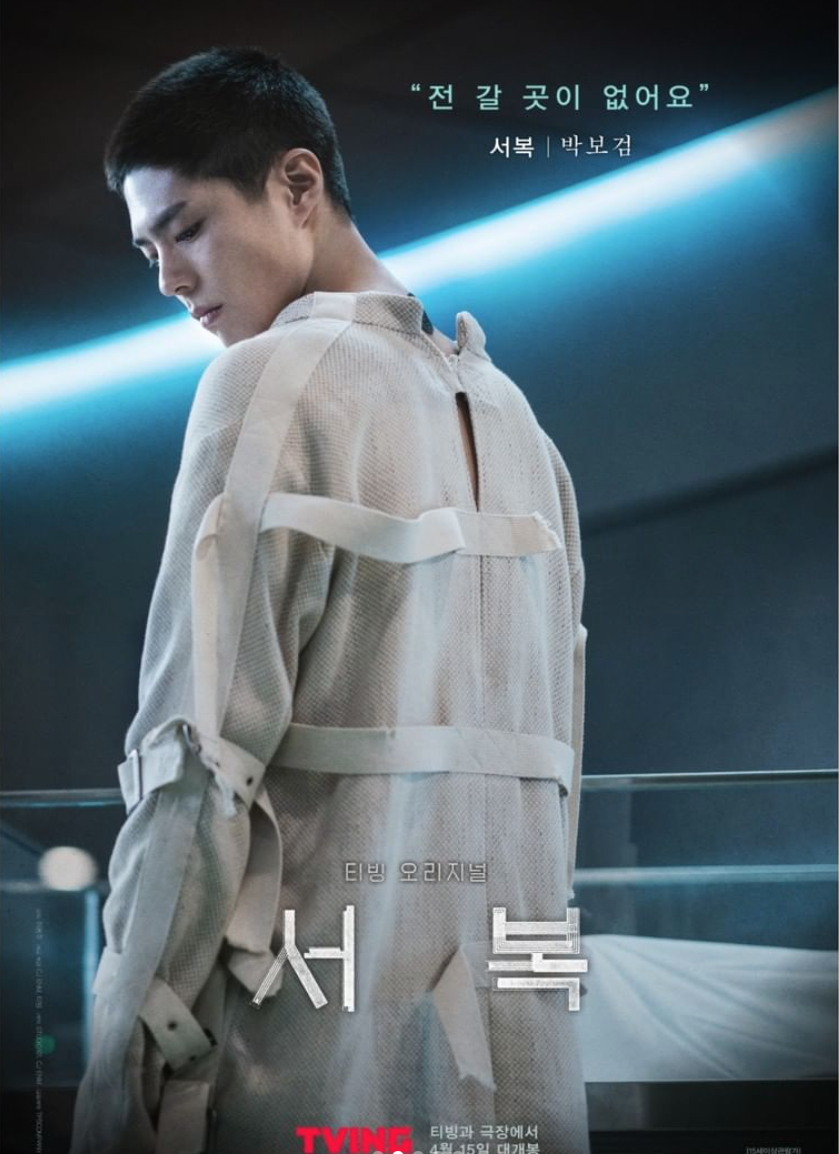 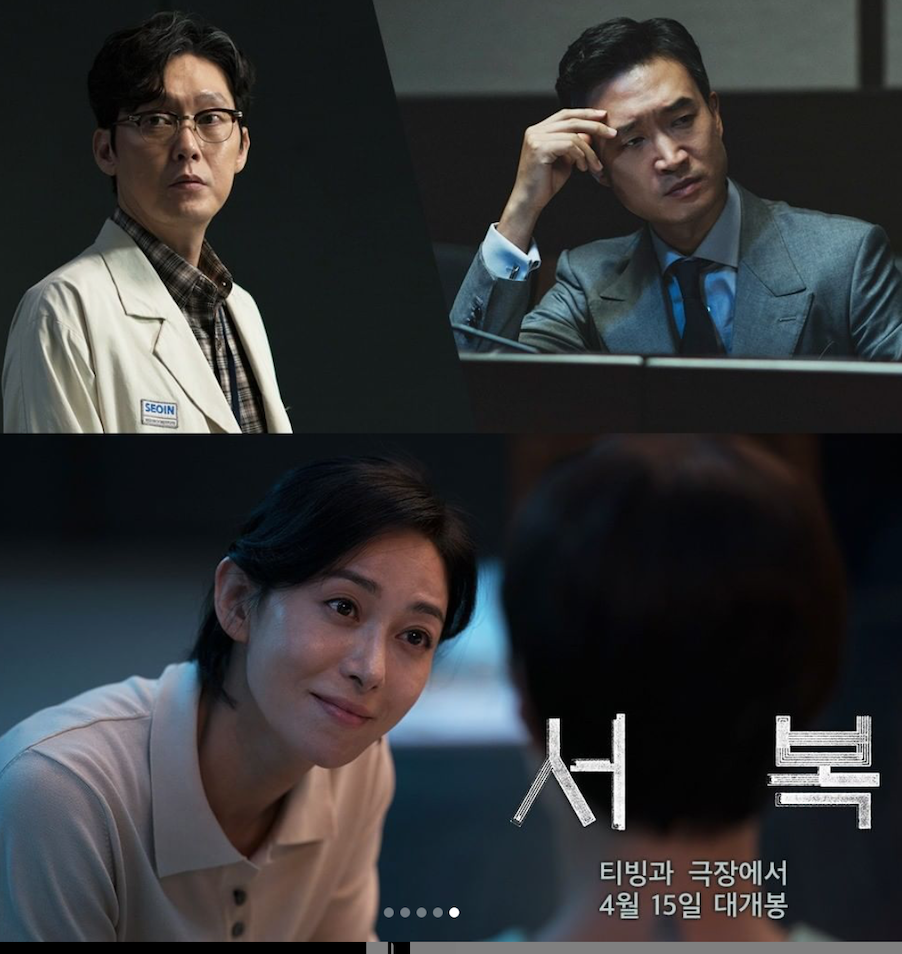 Good news for the Filipino fans! SKY Cable is offering an early-bird rate for Seo Bok Pay-Per-View subscribers from April 1 to April 14, 2021. For only PhP 200 (instead of PhP 250), Philippine viewers will be able to enjoy the movie, commercial-free and in high-definition, beginning on April 15, the same day it will be released in South Korea. You may check the mechanics of the promo on SKY's official website.

Tickets can also be purchased through KTX.ph, iWantTFC for Php250, and Vivamax for Php149.

Happy watching everyone! Our oppas are once again back on the big screen! 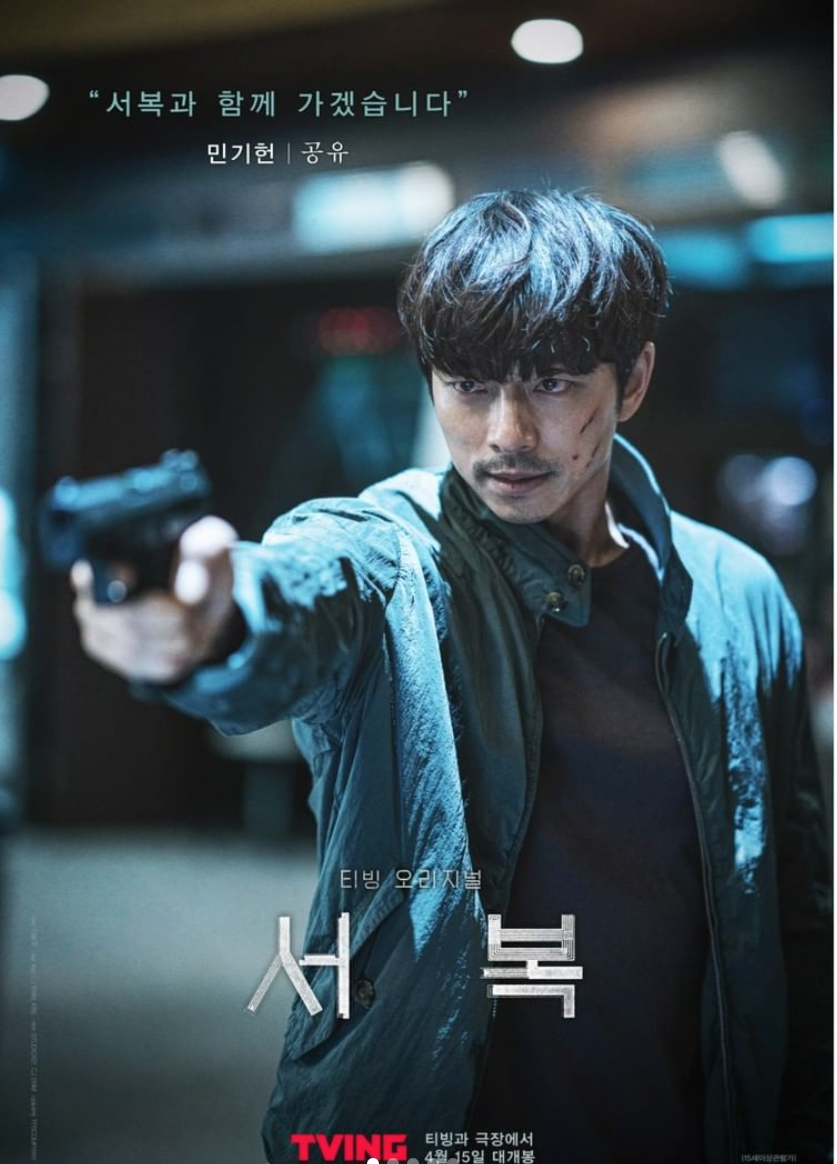 Joy writes to inspire others and help others not to give up on their passion. For her, she is always a work in progress. She believes that life is short so we have to live it well and always trust God in whatever journey you take.