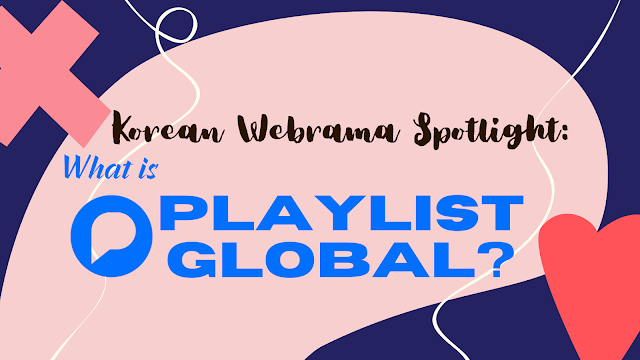 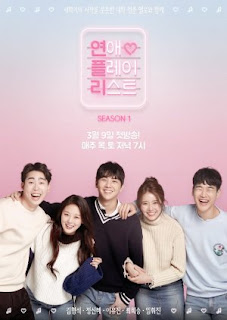 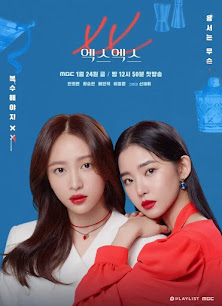 1. The range of web dramas they produce

Are high school romance and friendship web dramas your choice? Then you have the continuing series of Seventeen and A-Teen. If you are in college and want to identify more with characters your age, you have web dramas such as Twenty, Love Playlist, and Just One Bite. Web dramas such as Growing Season and XX, on the other hand, are for more mature audiences. No matter what age you are or what genre you like, PLAYLIST GLOBAL has it for you. 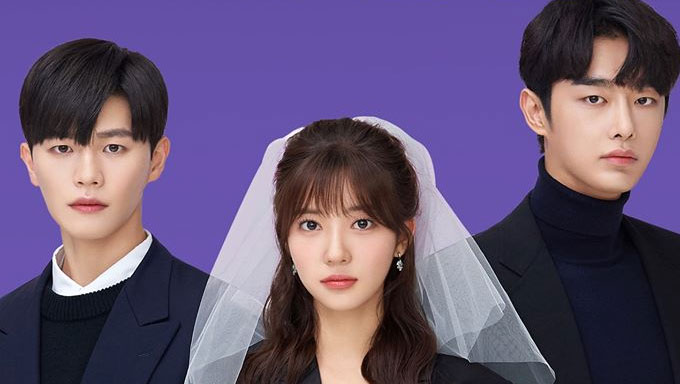 2. The important issues they talk about

PLAYLIST GLOBAL will make you fall in love and miss your friends. However, they also talk about serious issues such as helicopter parents (see Twenty), open relationships (see My Fuxxxxx Romance), marriage (see Ending Again), and many more. PLAYLIST GLOBAL isn't afraid to talk about issues that are considered taboo even in Korea. It will not only entertain and inform you but will make you feel that you are not alone in your struggles. 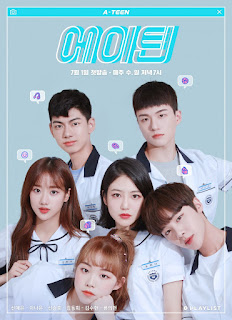 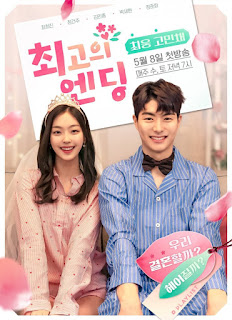 3. The actors they cast

Idols are often get cast on web dramas to increase audiences but PLAYLIST GLOBAL exceeds that. They discover new actors and even models to become actors. And these actors act so well that they have crossed from the web to television screens. Actors from the hit A-Teen such as Shin Hye Eun, Kim Dong He, and Shin Seng Ho starred in TV dramas such as More Than Friends, Sky Castle, and How to Buy a Friend, respectively. Flower Ever After and its sequel, The Best Ending, actor Jung Gun Joo has played a role in the Korean drama Extraordinary You. This goes to show PLAYLIST GLOBAL chose their actors well.

4. The effort they put on their web dramas

PLAYLIST GLOBAL not only puts effort into the production of the drama but also the OSTs or original soundtrack that goes with the web dramas. They have featured the duo MeloMance in the web drama Love Playlist and even singer-songwriter and former idol group member SunMi sang 'Gotta Go', the official soundtrack for the web drama XX. Also, advertisements benefit both parties but PLAYLIST GLOBAL partners with respected brands such as Nearest But Lost and MOART which are beauty brands. They even release their own merchandise here. This only goes to show they don't really scrimp when it comes to their web dramas.

There are more channels to feature but truly, PLAYLIST GLOBAL is worth mentioning.

You can watch all their quality web dramas here. You can also visit their account here.