The Perenniality of Korean Dramas

Are you a tita/tito of Koreanovela who cried with Jodi and Cholo of Stairway to Heaven? Or are you a baby K-drama fan who loved Bigboss and Beauty of Descendants of the Sun? Whichever you are, I know for a fact that your love for Korean dramas since then 'til now doesn't seem to die.

Korean dramas have been way too popular not only in South Korea but especially in the Philippines and neighboring Asian countries. The word "K-drama" itself has become an epidemic that passed through different generations; from our titas staying up late binge-watching Tagalog dubbed Koreanovelas bartered from a neighborhood co-tita; to our diligent students who had invested more time watching K-dramas than reading and answering their modules; as well as to our mamas and nanays who were also infected by the kilig that K-dramas brought into this epidemic.

But why do people, especially Filipinos, evidently show their love for Korean dramas? Aside from the undeniable high-end beauty of the actors projected on the screen, first-rate acting skills, and the story itself, are unique and different. I can say, K-drama is the opposite world of local shows. Even a renowned local writer/director spouts his praise for K-dramas overtaking the plot of local shows. He even emphasized that local dramas still revolve around uncreative and overused stories which K-dramas rarely do.

One unique factor of a Korean drama is that the moment you start bingeing it, you find yourself wanting more. Especially during these past few months when a pandemic struck and we were forced to stay at home, the rise of K-drama abruptly went up.

Why? As a K-drama fan personally, I think the reason Korean dramas don't seem to perish is that they keep evolving and giving their audience a new taste. They offer a variety of genres and themes you can choose that don't solely revolve around cliche love stories.

Aside from their mind-blowing plot twists, nerve-wracking portrayals of antagonists, and diverse reality-based storylines, they unexpectedly hook their audience with their famous "second-lead syndrome" which never fails to hurt but loved by the public. Also, a series contains a limited number of episodes - mostly with 16 to 20 episodes - which cliff hangs the viewers and doesn't spoil the momentum with cyclic scenes. Well, I must say except for family dramas which are usually long with more or less 50 episodes.

So whether you're a tita/tito who loves old but gold Koreanovelas or still a baby fan who still has a long way to go, Korean dramas have yet more to offer. So let's sit back, relax, and expect more sleepless nights to come, more tears to shed, more laughter to burst, more butterflies from kilig, more data to consume, and more importantly, more phone storage to fill. 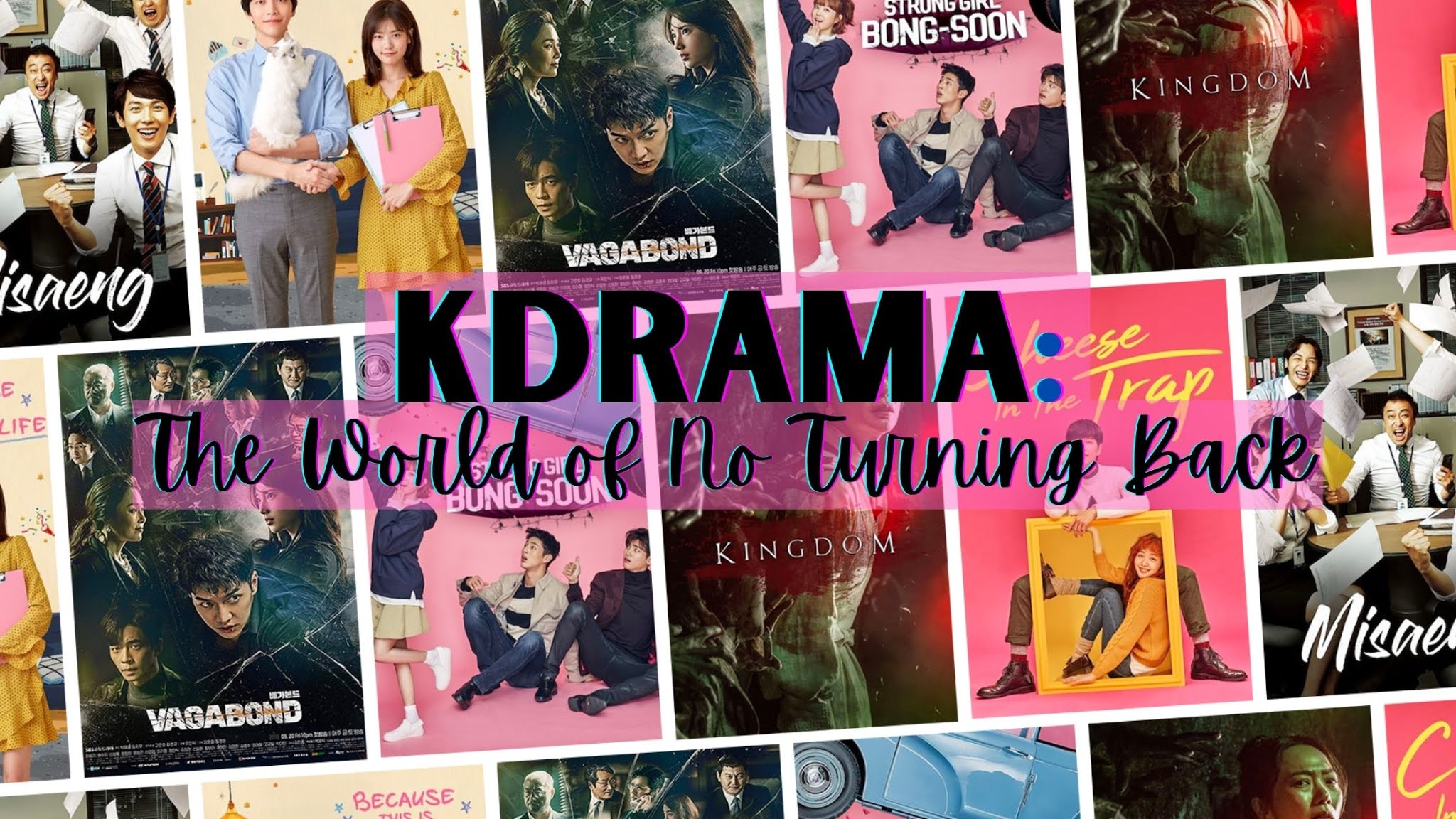