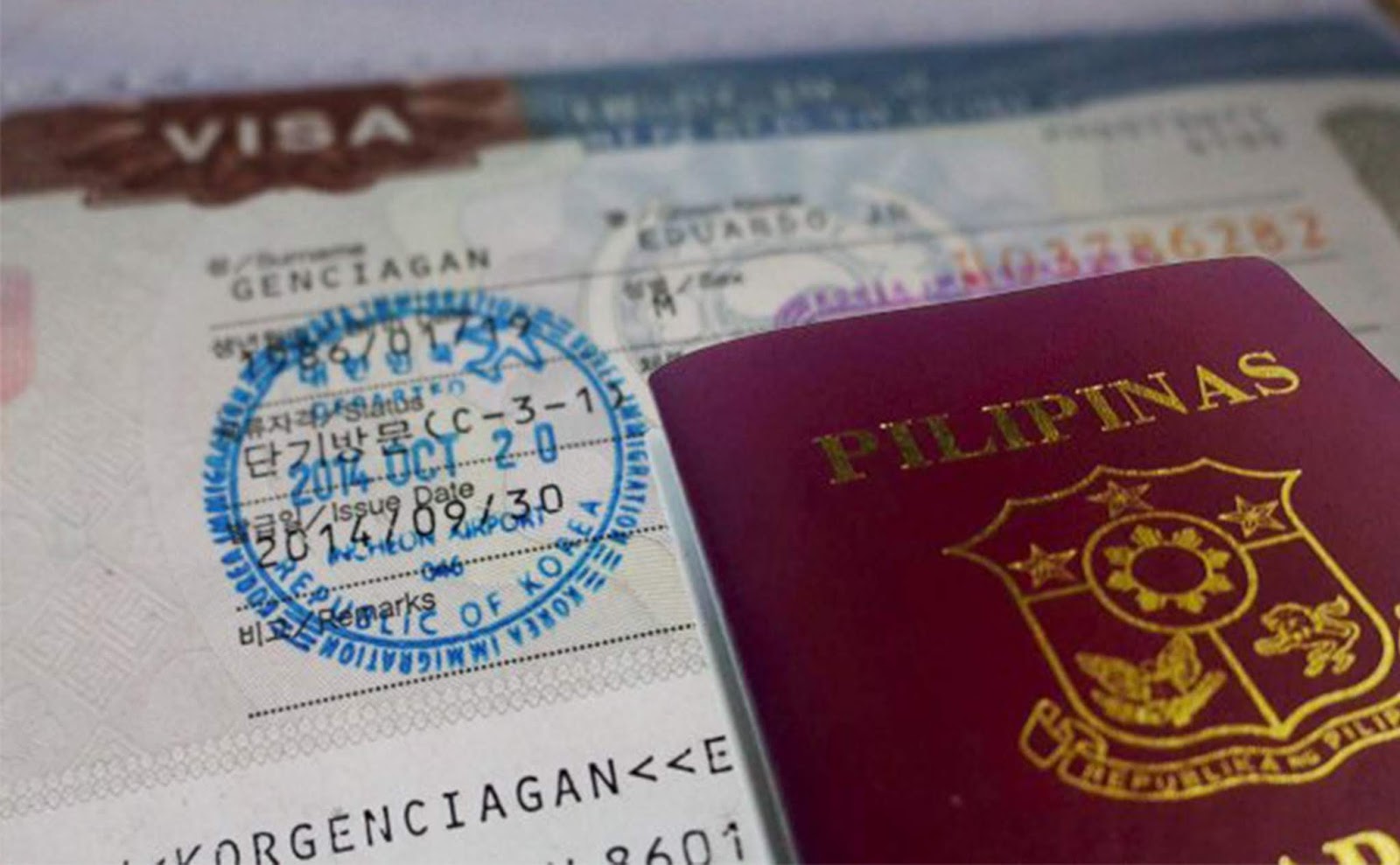 Filipinos need a visa to enter this country while South Koreans do not need one when staying in the Philippines for 30 days or less, according to Wong.

“… I am sure maybe our Tourism department might raise that issue because I talked to that about that subject with the DOT (Department of Tourism) Seoul in charge here,” the ambassador said in a press conference when asked if the government would raise the topic at the Summit which would be held from Monday to Tuesday (Nov. 25 to 26).

“It’s just that I saw the, shall we say, the inequality. I don’t know if the term is right… In fact, (there have been) so many complaints about the length of time now in getting visa in the… in the Korean Embassy, right? From 15 days to 30 days to even 45 days now,” he added.

South Korean Ambassador Han Dong-man said they hope this could be possible soon but pointed out that the number of illegal Filipinos in South Korea has been increasing in the past years and has reached around 15,000.

“We hope that in the near future we could have a visa-free passage between Korea and the Philippines but so far, there are certain numbers of illegal Filipinos in Korea that’s why… if we’ve decreased our illegal people naturally, we can have a free-visa policy,” Han said in a press briefing here.

South Korea has been the top tourism market for the Philippines in the past years. There are currently 93,000 Koreans living in the Philippines while only 58,000 Filipinos are in Korea, according to Wong. As of December 2018, around 1.6 million Koreans have visited the Philippines and the government targets to reach 2 million by yearend, he added.

Since visa applications had increased by 20 percent this year, Han said the Korean Embassy had taken steps to address delays in processing.