The Rise of the Pinoy K-Pop Idols SB19 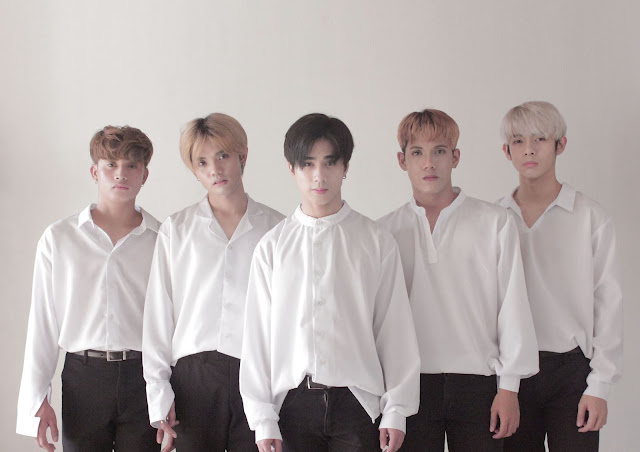 The five-membered Filipino boy group called SB19 has just gone viral thanks to social media. Now the world will finally see the kind of talent Pinoys have to offer.


The K-Pop wave has hit hard all over the globe once again. It is an all time high with a very supportive international fan base. Now multicultural groups are being quickly accepted by the K-Pop community and fans. This makes it easier for the upcoming groups to get into the competitive music industry with a new edge.

Filipinos have always had the talent for performing. In fact, many people know Pinoys to be great singers or dancers. It is no surprise that there were many K-Pop idol hopefuls who aspired to be among the ranks of Twice and BTS. However, one group has managed to go viral on the internet after showing how capable they were in a dance practice video.

The five membered group SB19, produced by the Philippine branch of Show BT Entertainment, debuted in 2018. They've been consistently uploading videos as part of their promotions and for their fans. They then released a new music video titled "Go Up" and hoped it would gain traction. It did and blew up all over social media and the internet after a dance practice video of their "Go Up" choreography was posted.

The members are Stell, Sejun, Ken, Justin, and Josh.

The local K-Pop community shared the post highlighting their excellent and synchronized dancing skills. Not soon after, it went completely viral as people started sharing more and more videos of their vocal skills,  memes, clips, and more. Now their music video has over a million views and counting.


These boys who grew up in the Philippines, enjoyed K-Pop, and won dance competitions, were able to get where they are by sheer hard work and talent. It was so relatable and easy to like them because they did do their best to get where they are now. Many people were suddenly being converted into their fans, with many any of the comments noting how this talent was something the local entertainment industry desperately needed.


Are you excited to see what they'll be coming up with next?