MIDZY, GET READY! ITZY is finally coming back with their upcoming title 'Cheshire' 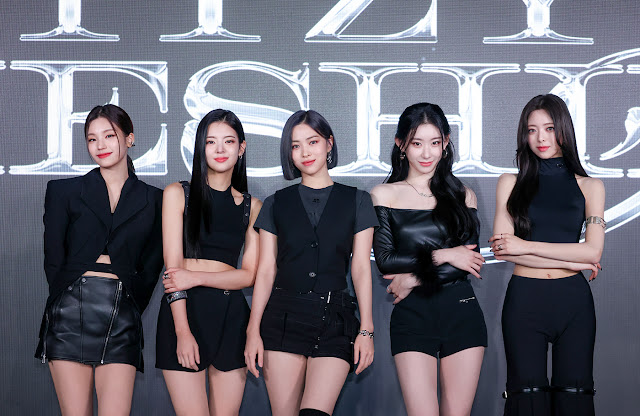 It’s officially announced in 7th of November that ITZY is finally coming back with their new title track Cheshire on their official twitter page.

4 months ago when ITZY had released their 5th Album Checkmate with 7 tracks including the title track Sneakers in collaboration with Republic Records an American record label owned by Universal Music Group.

The group has recently unveiled a video teaser of their upcoming album Cheshire’s track list to notify Midzy about their long awaited comeback and dropped a spoiler of their album’s 4 additional track lists. ITZY’s Cheshire 6th mini album includes Cheshire (Title Track), Snowy, Freaky, and Boys like you.

On top of that, MIDZY already had a glimpse of the album with Boys like you pre-release single which was released last 21st of October by JYP Entertainment. ‘Boys like you’ is an English Pop song composed by Didrik Thott, Sebastian Thott, and Hailey Aitken, and was later announced as one of ITZY’s upcoming album release track list.

The first teaser for ITZY's 'Cheshire' was released last November 28, 2022, followed by the second teaser which was released on November 29 of 2022. In addition, it was also confirmed that the producer for the upcoming music video was produced and directed by the same team as ITZY's Sneakers M/V. Midzy's are showing their love and support for the band's comeback. 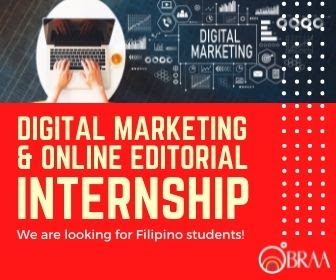