Things You Should Never Do When Visiting South Korea 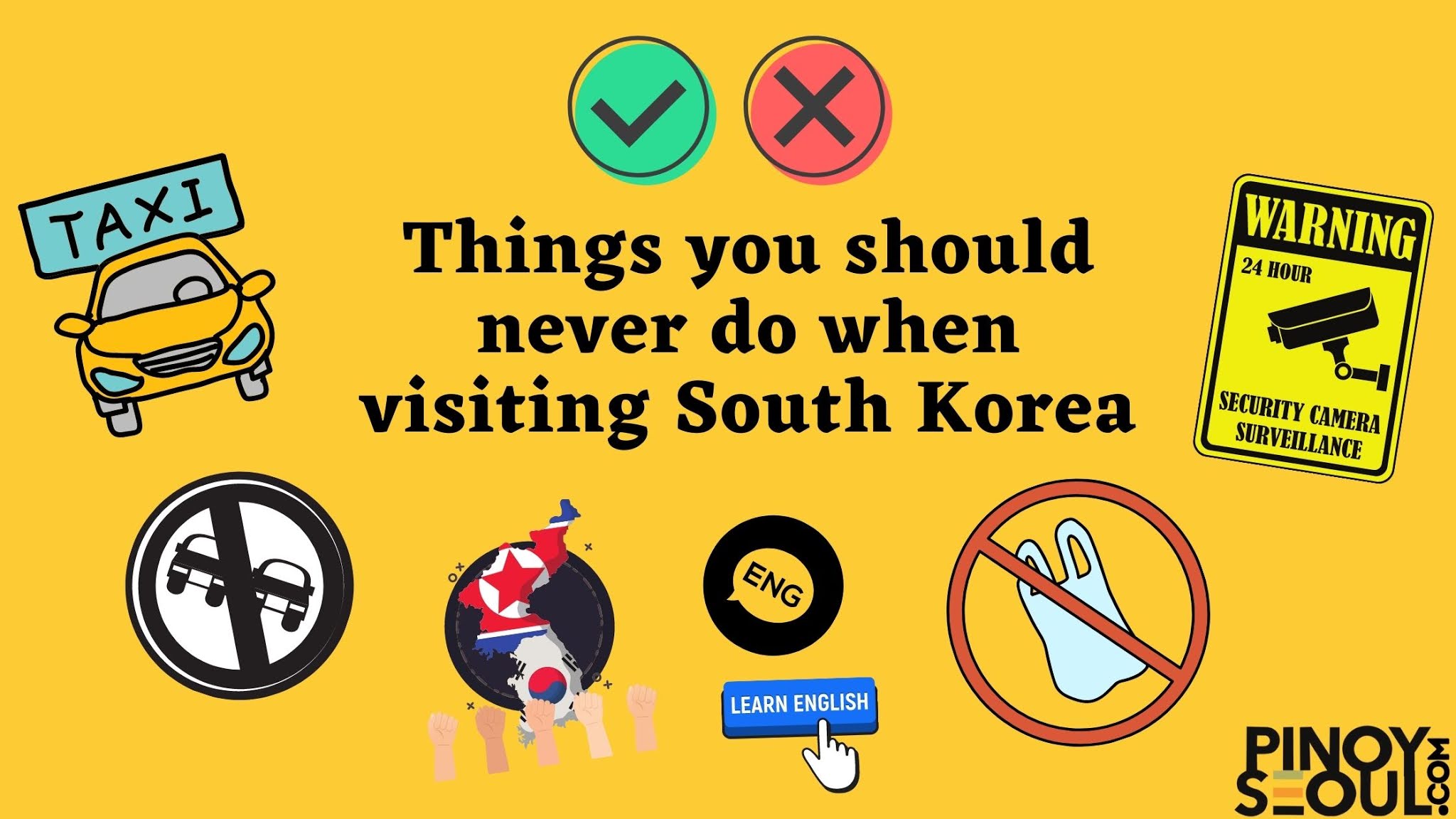 In general, South Koreans are forgiving towards foreigners. However, there are many cultural differences. Some can be quite related but differences may still arise especially with Westerners and other foreign countries.

There’s a lot to enjoy in South Korea. I think it’s one of the most underrated countries to visit. Have fun in this robust and lively country!