Struggles are part of life. You can experience it the hard way or the worst way. But the best outcome of a struggle is you, who became better, matured, and hopeful. 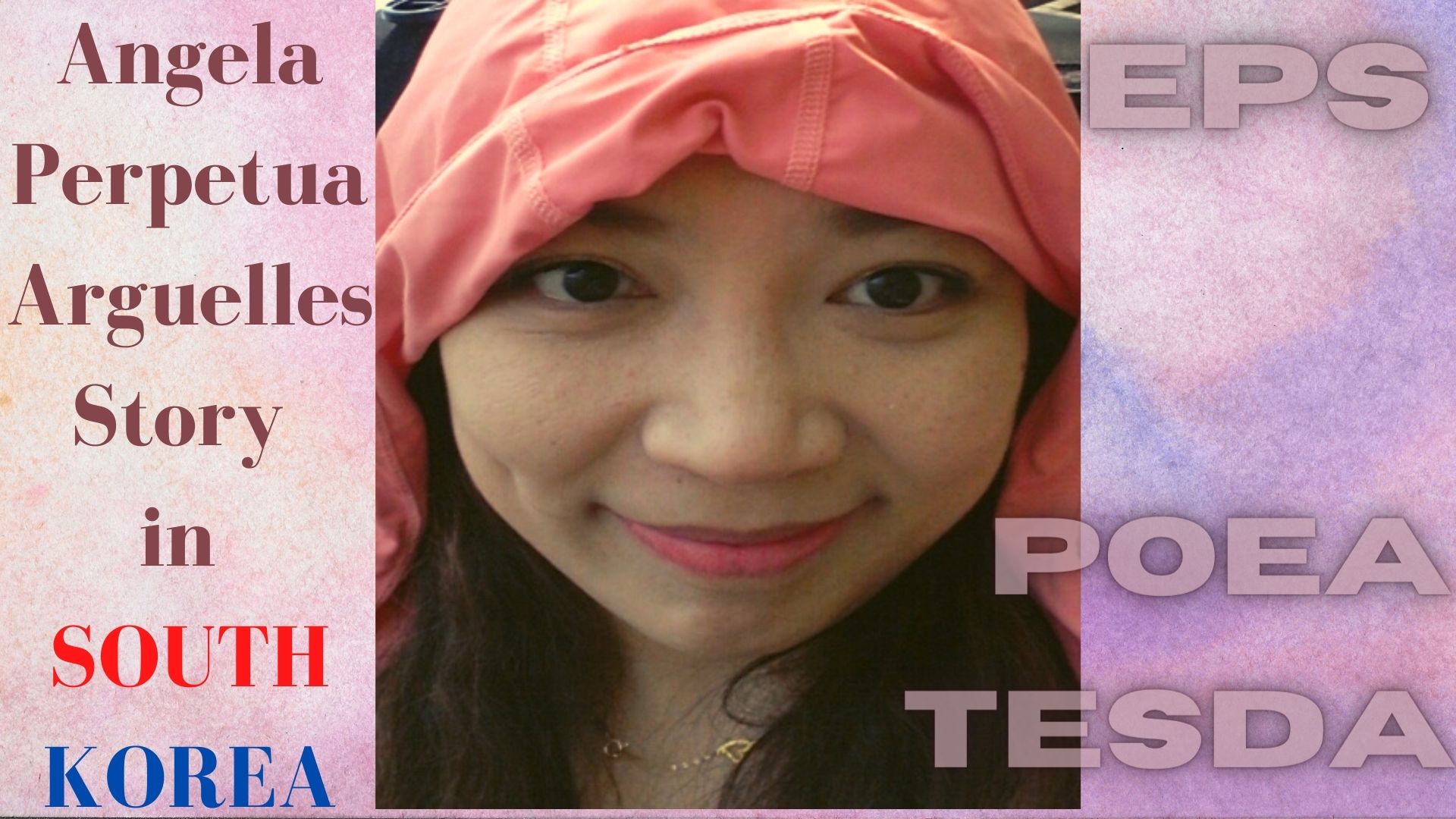 It was on June 28, 2011, when Angela Arguelles wondered about her what-ifs in life. From the City of Tanauan, Batangas province, 42-year-old Angela was a public school teacher in Tinurik Elementary School. She is a mother to two daughters, Gwyneth and Leah, and to two sons named Dominic and Daniel. She was one of the 2,500 passers out of 10,500 applicants under the Employment Permit System. The teacher took the chance to learn Korean in 2008 by taking the two-week course of the Korean Language Test program of the Philippine Overseas Employment Administration under the main Technical Education and Skills Development Authority school located in Taguig City, Philippines.

She resigned as a public school teacher to pursue her EPS employment. She chose to continue her dreams in South Korea for a better opportunity and a greater way of life. As for her, South Korea is her second home, she learned the language by taking chances and eventually learned the country’s culture and traditions. In that way, she became more attached to South Korea and its people. She even found the love of her life amidst the struggle with her co-Filipina workers who did not like her or respect her.

Angela's work experience made her tough and brave. She was employed in a fruit company, and in a chicken and duck company, both in Jincheon. After two employments, she looked for a job. There was a fabric company that took her for a week. After leaving the fabric company, she stayed in Cheongju Labor Office to find a job that suits her. Eventually, she was hired in Plakor Yun Corporation in Munbaekmyeon, Jincheon and there she finished a contract. She completed her three years of employment with an extension of a year and ten months before she went back home to the Philippines.

In June 2016, she took the Computer-Based-Test for Ex-Korea EPS workers and passed. She worked in a furniture company, but a struggle came when she had to wait for two years to be included in the roster of employees.

No matter what the world throws at you, do not think of throwing the same bad thing into the world.