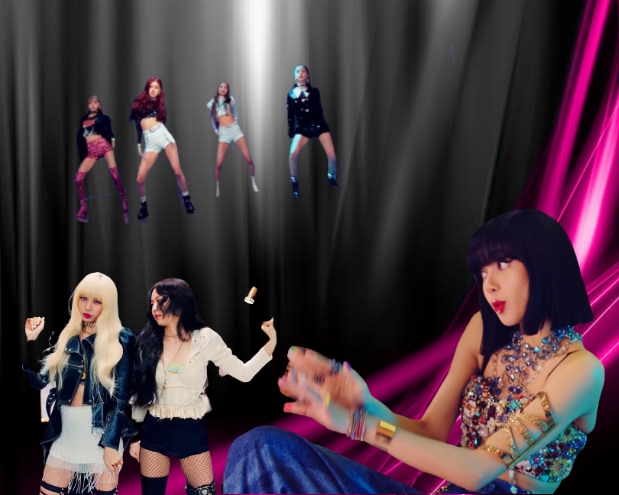 Friday was a great day for Blackpink because 'As If It's Your Last,' a music video they released in 2018, finally hit a billion views.

The group which debuted in 2016 has been on a roll and every single one of their comebacks just made their star power shine brighter.

So, how do their collective music videos fare when it comes to Youtube views? 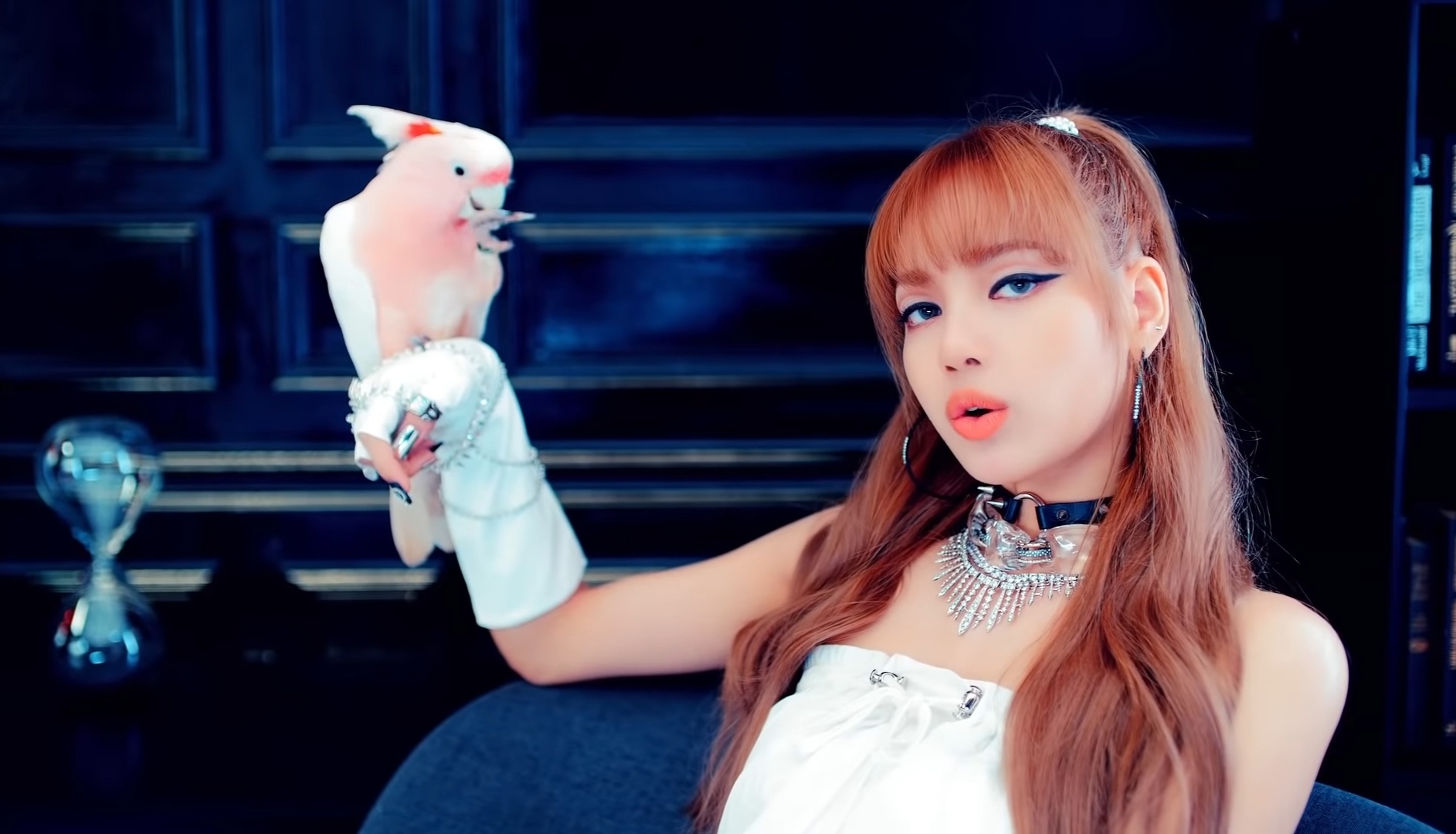 From their 'Square Up' album, this song won the Teen Choice Award for Choice Single: Group as well as the Golden Disc Award Song Division.

Teddy Park, who frequently collaborates with YG, wrote this very upbeat song influenced by trap beats as well as bubblegum pop. The song is about independent women who can deliver more than their looks. 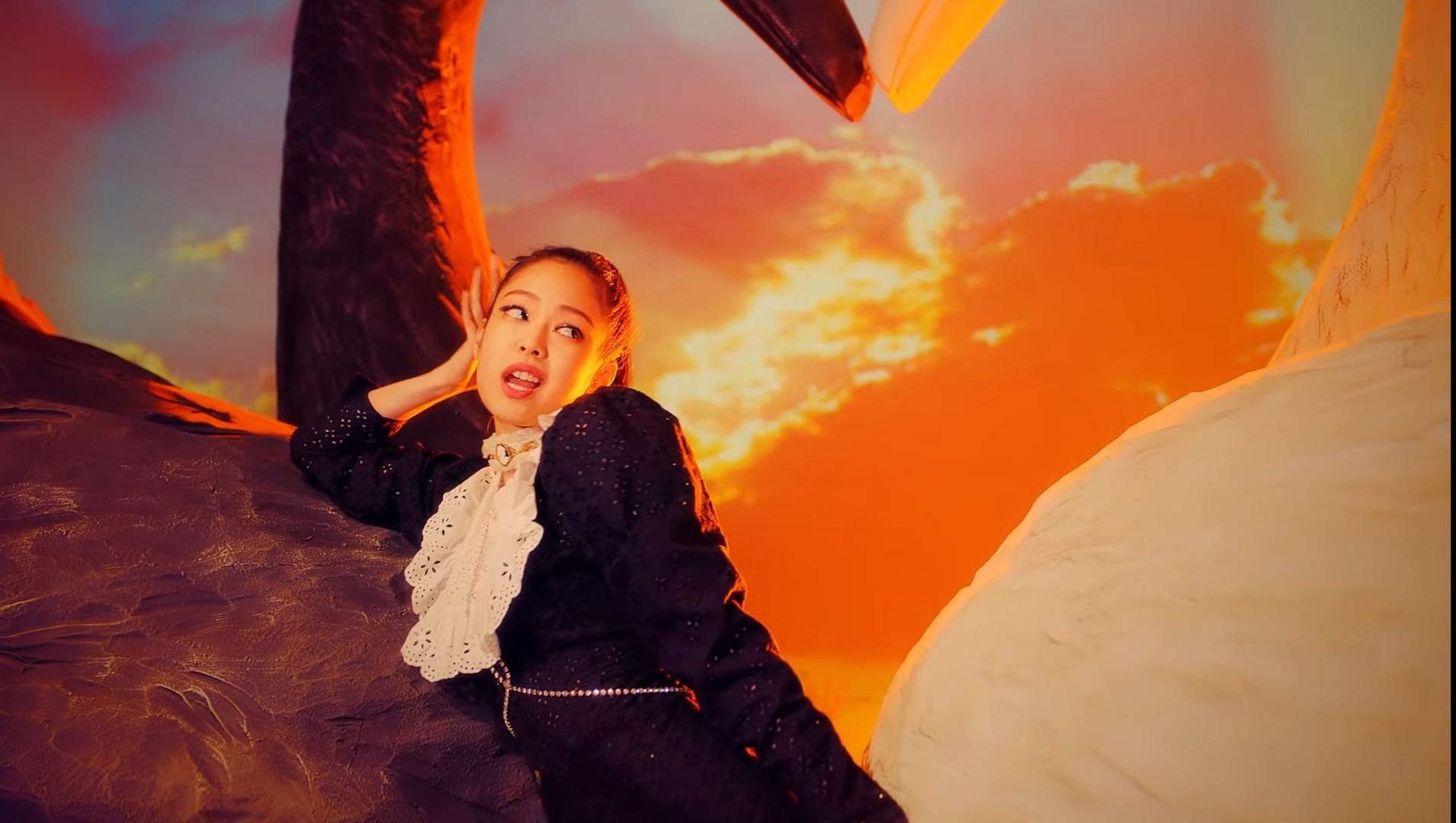 From the album of the same title, this song won the People's Choice Award for Favorite Music Video. 'Kill This Love' which debuted at #24 on the Billboard 200 chart is about a love that someone knows is obviously bad for her but she just can't resist it.

Because of the scene where Rose drove a high-speed car without a seatbelt, KBS banned the music video. They specified that this was "for violating the country's Road Traffic Act." 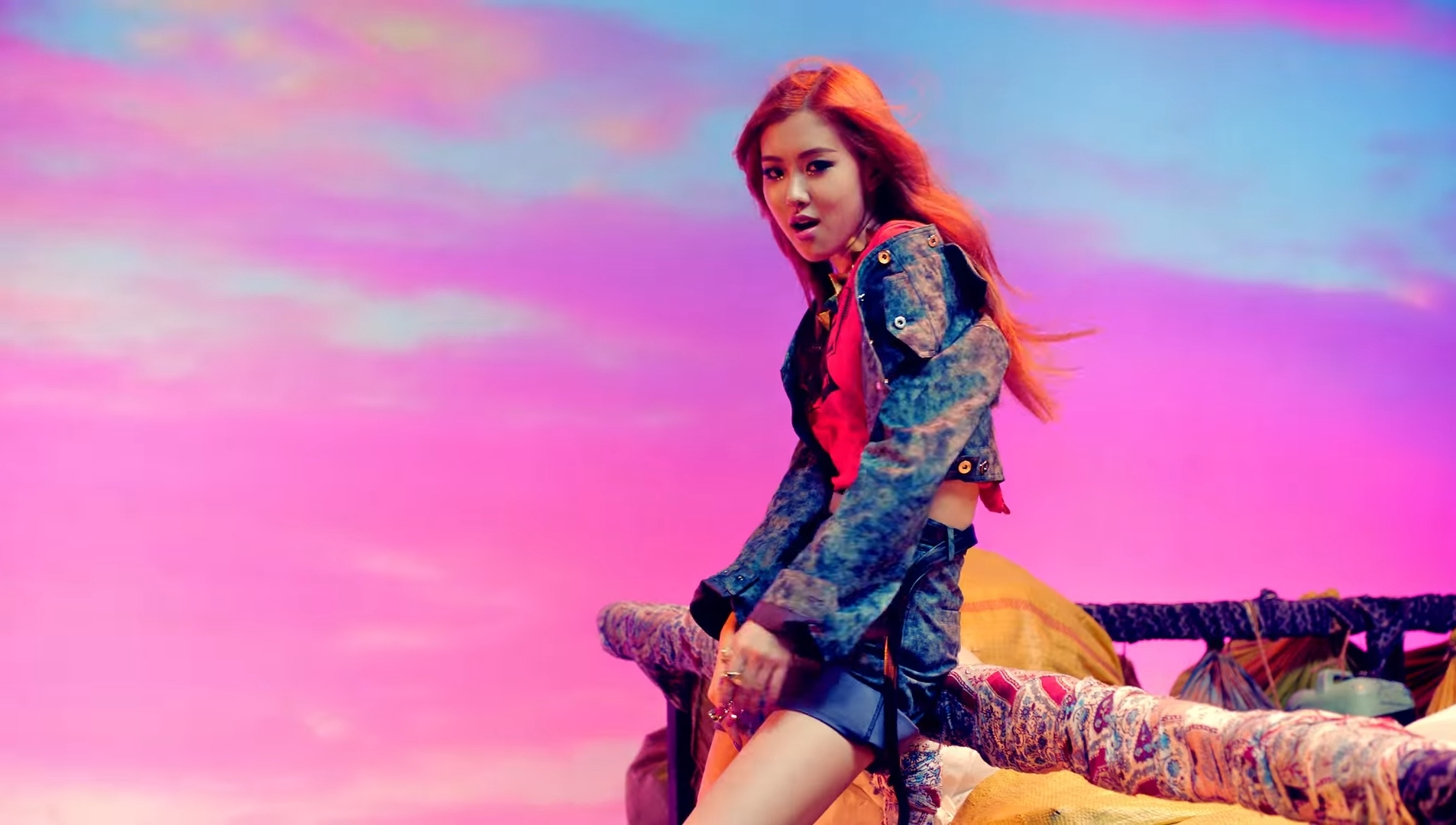 An electronic dance music piece produced by Teddy Park, this was released in 2016 as part of the 'Square One' album. This was released at the same time as 'Whistle'. The song is about giving your all when loving and experiencing life the best you can.

Boombayah was also allegedly banned by KBS because of its theme and series. It happened at the same time KBS banned 'Lotto' of EXO. 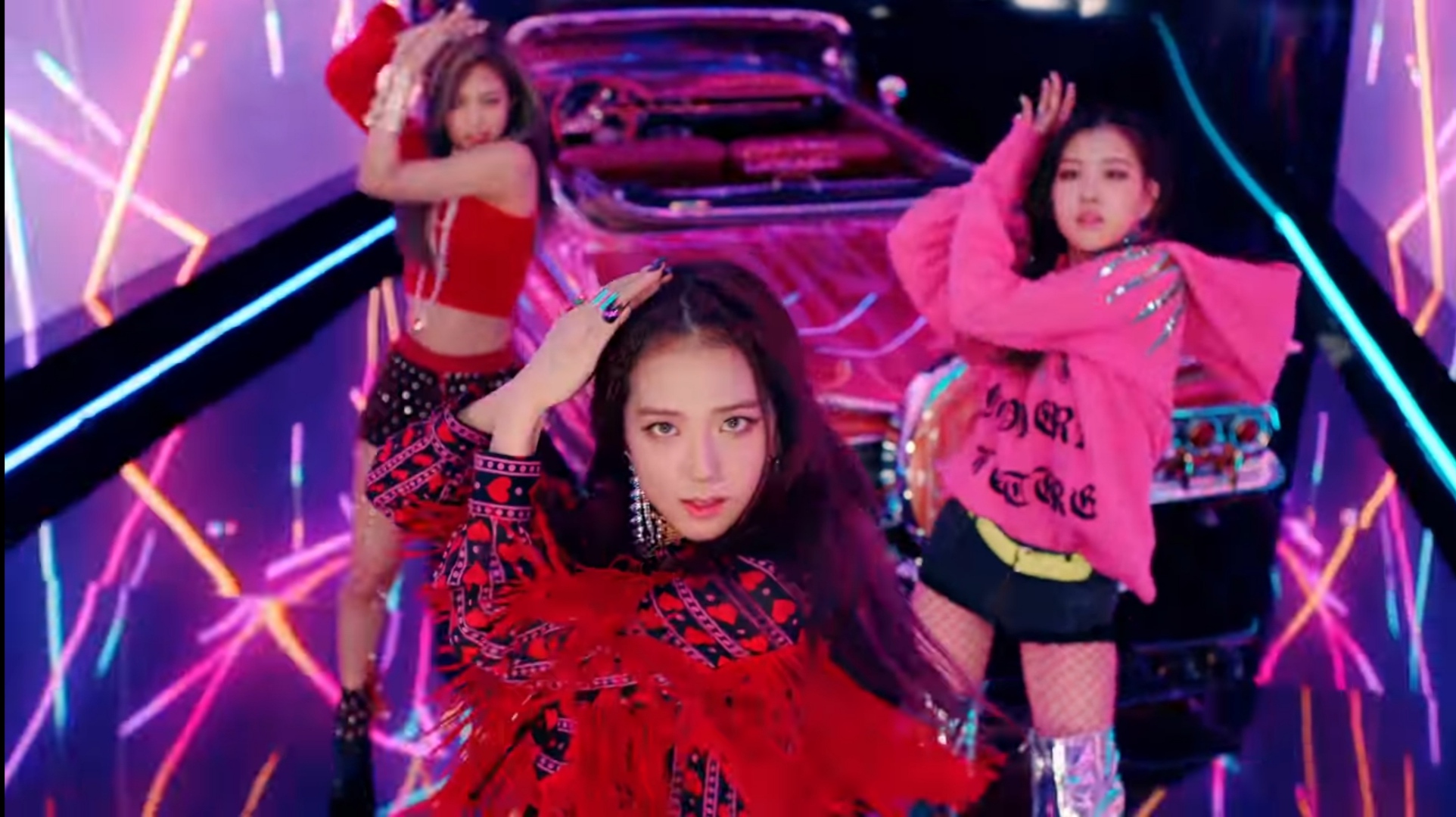 A 'Golden Disc Award Song Division' winner, Lisa gets to say "Blackpink in your area" here as she did in 'Kill This Love,' and 'How You Like That.' It already received 13 million views within a day of its release. This song is unique because it is the sole major single that is not part of an album. It was released between 'Square One' and 'Square Up' EPs. It talks about the very strong feelings a person has for another to the point that he/she just wants to make the most of their time together passionately.

'As If It's Your Last' was written by Teddy Park, Brother Su, Choice37, Future Bounce, and Lydia Paek.

Winner of the 'MTV Video Music Award for the Best Song of the Summer,' 'Mnet Asian Music Award for Best Dance Performance - Female Group,' and 'Golden Disc Award Song Division,' etc., this song released on the 26th of June 2020 is the lead single from 'The Album,' Blackpink's first Korean language studio album.

'How You Like That' carries a very positive message of standing up to challenges and coming back stronger.

Teddy Park, R. Tee, 24, and Danny Chung wrote the song which is a fusion of trap, pop, and hip-hop. 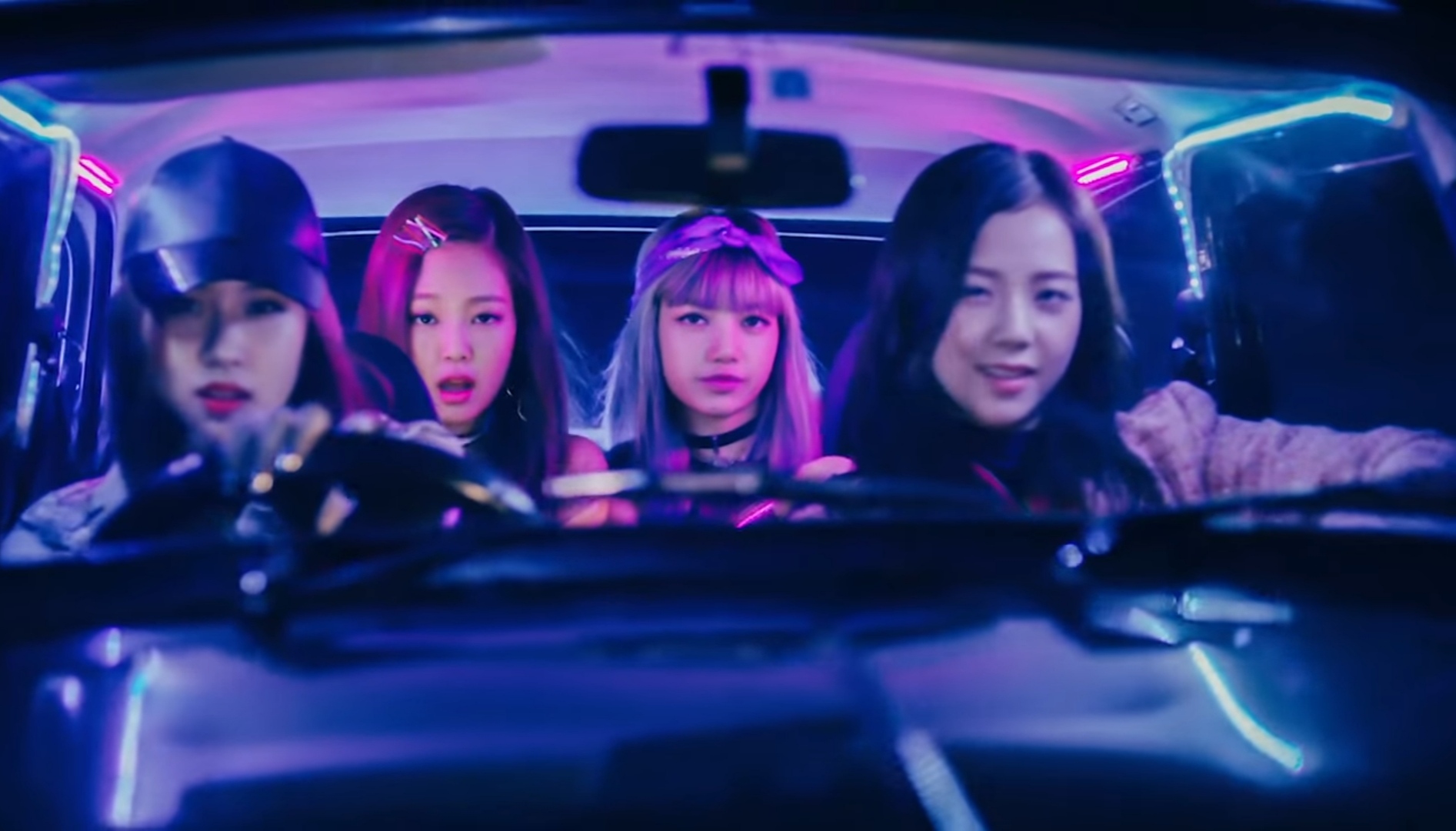 Even though it has fewer views compared to the previous ones on this list, this song garnered many accolades: 'Seoul Music for Best New Artist,' 'Mnet Asian Music Award for Best Music Video,' 'Golden Disc Award for Rookie Artist of the Year in Digital Music,' and many more.

It topped the Gaon Digital Chart and was released together with 'Boombayah' as part of 'Square One.' They performed both songs at their debut television performance on SBS's 'Inkigayo' on August 4, 2016.

'Whistle' is about a woman who loved many guys but is slowly falling for someone she just met. So she uses her charm to catch his attention. 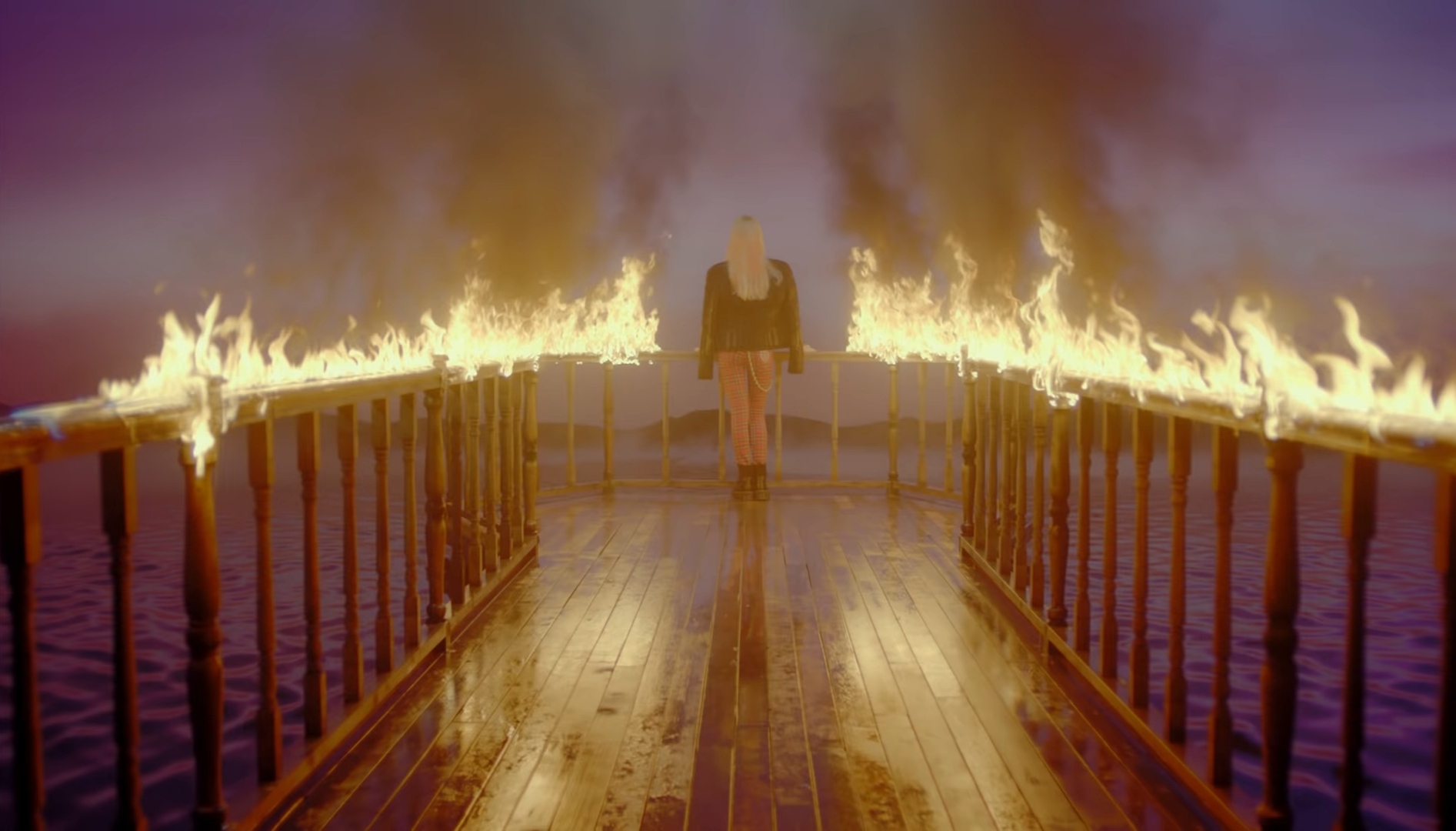 Released alongside 'Stay' on November 1, 2016 as part of 'Square Two,' the tropical house song was first promoted via a teaser image of Jennie in October 2016. 'Playing With Fire' talks about a girl who didn't listen to her mom. She gets swallowed up by the throes of passion towards a man, said to be her first infatuation or maybe even love.

The song won the 'Song of the Year - November' award via Gaon Chart Music Awards.

Aside from trending on Twitter with more than 4 billion cumulative views on their videos, Blinks is eagerly campaigning for 'How You Like That' to win as the iHeartRadio Music Video of the Year. Incidentally, Blinks has also been nominated in the category of 'Best Fan Army.'

Appreciations suggestions from people who have the right do so.