7 Underrated EXO Songs to Add Into Your Playlist

EXO has been one of the most successful K-pop groups since 2012.  Currently, Suho, Chen, and Chanyeol are serving their mandatory military service while the remaining members are doing their solo activities. The group is still making music.

If you're into Kko Kko Bop, Power, Love Shot, and other hits that made the group popular, here are seven underrated EXO songs that you need to add to your playlist.

If you're into a lowkey bop, you might catch yourself singing the song, especially the chorus, and stomp into the beat. This song is included from their first album "XOXO" repackaged in 2013.

Did you know that El Dorado was previously used three years prior to the release of the album Exodus by SM Entertainment? It was used for Chanyeol's teaser. With a whimsical beat, if you've listened to the said song, it makes you want to start an adventure.

Thunder is from EXO subunit's EXO-K for their second mini-album, Overdose. If you want some chill music, here's an R&B-inspired song that will make you relax while listening to it.

This particular song, Lights Out, was part of the group's Universe-Winter Special Album in 2017. It was written by Chen. If you're an EXO-L, think of the boys giving you a shoulder to lean on.

Some of the EXO-L want this song Black Pearl as a title track for XOXO's repackaged album, despite the group making Wolf as their first song released for the said album. All of their title tracks are iconic, and this song must be included.

Another song from the album Exodus, it is a heart-wrenching song that some people can relate to.

If you haven't listened to EXO's Japanese song, here's your chance to listen to it. Run This is included in the 2018 album Countdown. If you're into rough rhythm type of song yet you want to boost your confidence every day, this song is a must-have in your playlist.
For EXO-Ls out there, what are your underrated songs by EXO? We must wait for them to be complete as Baekhyun, Kai, and Sehun set to enlist soon. 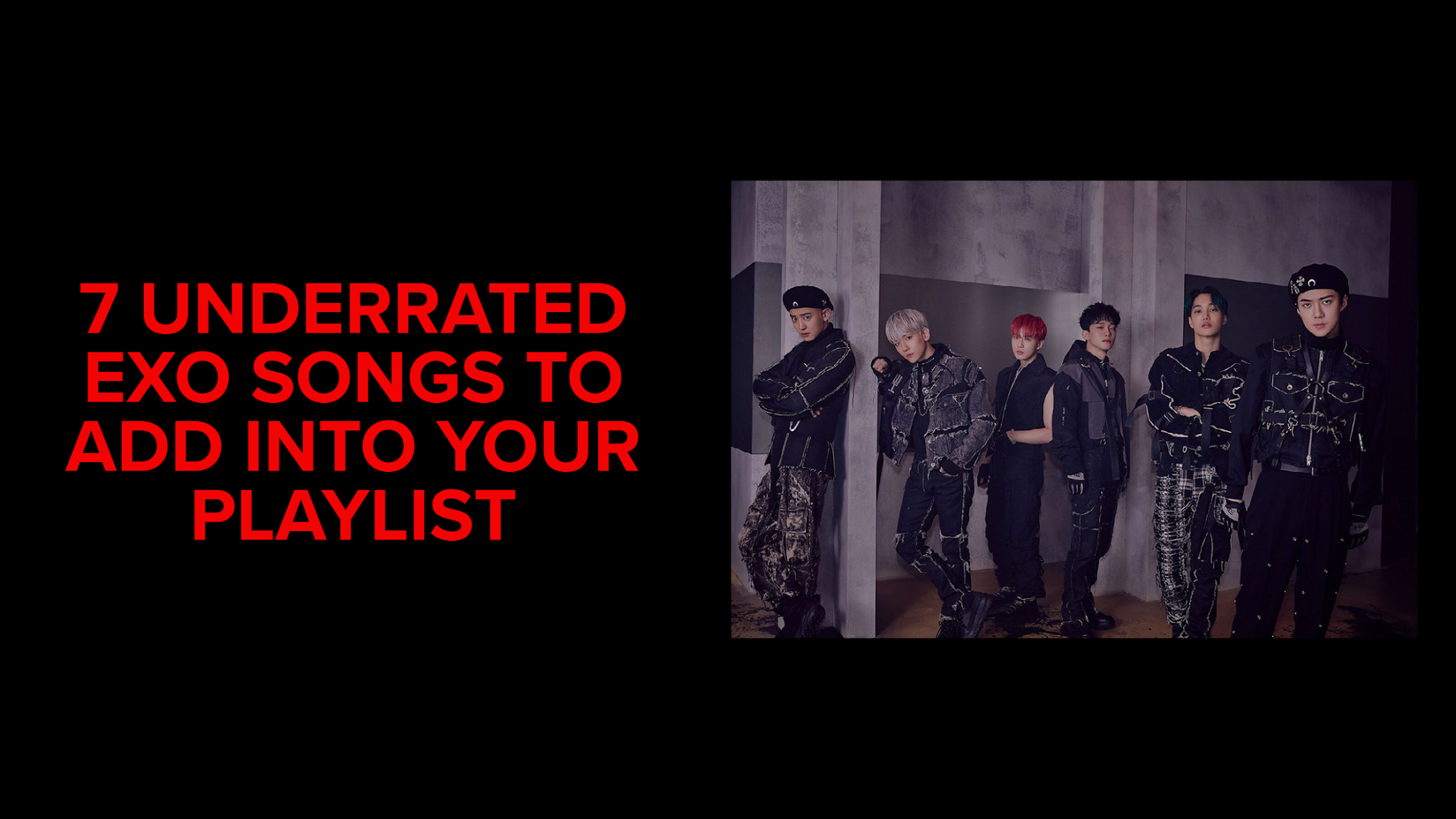