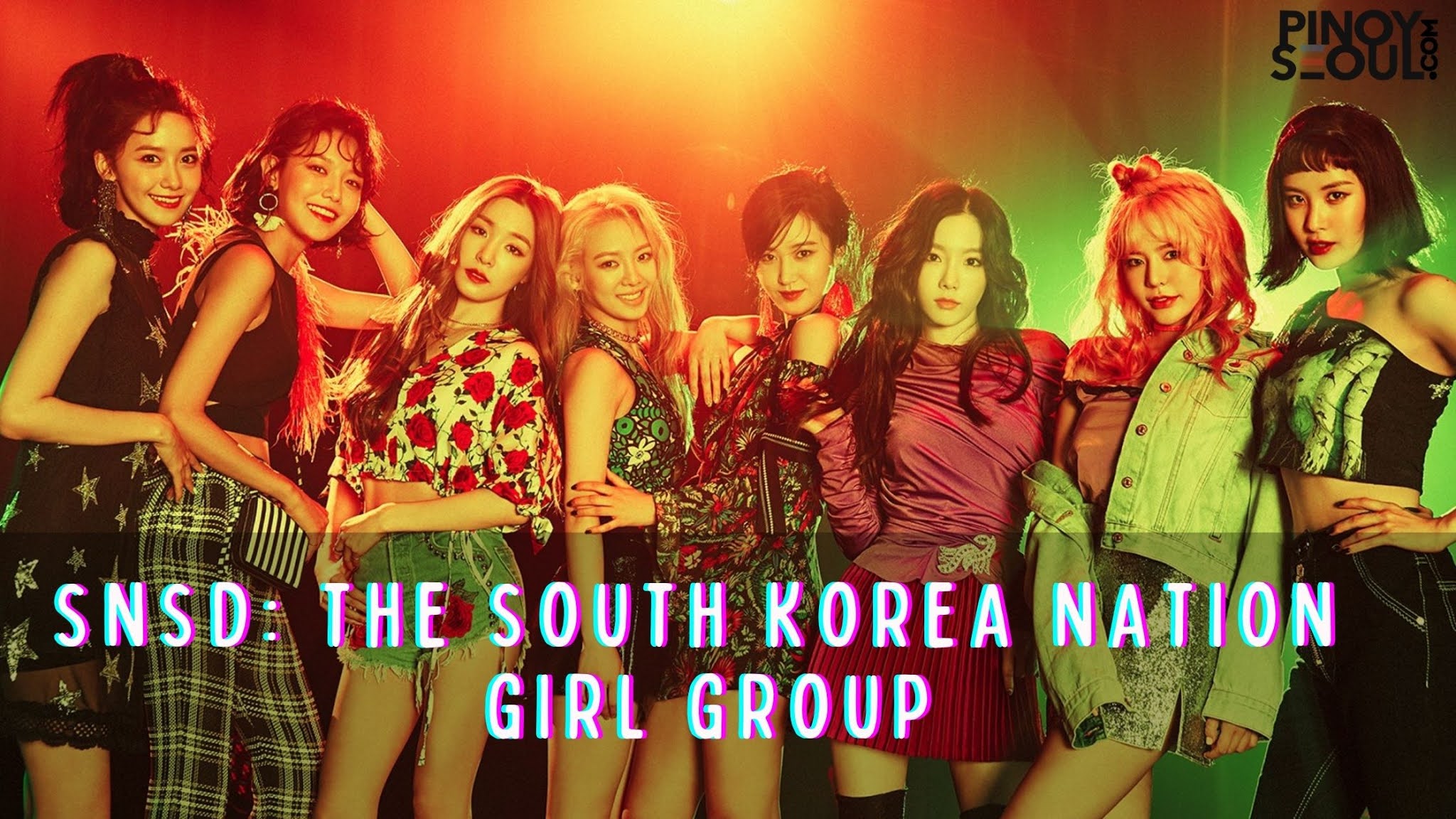 This legendary girl group was formed by SM Entertainment. In 2007, this is a picture of Girls' Generation, a South Korean girl group. They were often referred to as the South Korean Nation Girl Group. With their numerous chart-topping comebacks, the nine members of Girls' Generation (before Jessica's departure) had stolen the hearts of millions and sparked a massive revolution. With songs like Gee Gee Gee Baby Baby, 'I Got a Boy' (Ayo! GG), and 'The Boys' (B'bring the boys outtt), they became the first Asian girl group to reach 100 million views on YouTube.

Is it really that simple?

They became famous all over the world as a result of their incredible records and accomplishments. 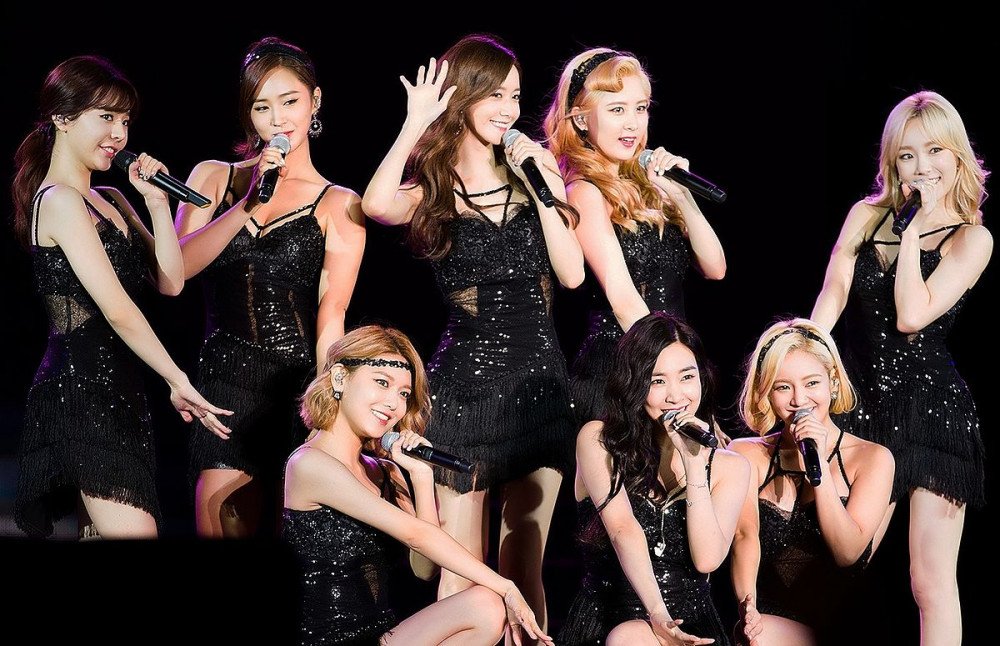 - Girls' Generation is the best-selling Asian girl group of all time, with over 97 million albums sold.
- Gee is the most downloaded girl group album of all time, with at least 6.75 million pure sales worldwide
- Melon also named 'Gee' as the song of the decade.
- Girls' Generation sold more albums than any other girl group in the world between 2011 and 2015
- Gee is the only song to have topped the Gaon Monthly Digital Chart* twice in a row
- Girls' Generation became the first artist to sell one million physical albums on Gaon in October 2011
- The Korean girl group with the highest number of physical releases (over 100,000 copies)
- Girls' Generation has the most certified songs in Japan by any non-Japanese girl group, with seven in total.
- If by Taeyeon is one of the most successful OSTs of all time, having reached number one on Melon's Top 1000 since its release in 2008
- In 2013, Galaxy Supernova was the first Korean act's song to earn a Japanese digital certification
- The Boys is the first female artist's album to reach the top of the Gaon Yearly Chart
- Girls' Generation topped Gaon with 11 albums, the most of any girl group in history
- Into The World is the best-selling Korean solo album of all time by a girl group
- The first Korean group to get an album certified as a million-seller in Japan
- Girls' Generation's Into the New World was the first Korean girl group's DVD to reach the top five of the Oricon Weekly Chart
- With 23 songs on the Billboard K-pop Hot 100, Girls' Generation is the most represented Korean act
- With The Boys and Twinkle, Girls' Generation is the only Korean act to have all of the album's songs chart twice
- The first and only Korean girl group in the Philippines to have three consecutive #1 albums (Genie, Oh!, and Run Devil Run)
- Girls' Generation has sold at least 150k copies of every album and mini-album they've released
- Tiffany was the first female idol to walk the American Music Awards red carpet
- TTS is the only sub-unit of a group to have topped the Billboard World Album Chart twice
- Taeyeon is Gaon's best-selling solo artist in the history of the industry
- The first and only non-Japanese girl band to sell out Tokyo Dome in its entirety
- No drama starring an idol received higher ratings than Yoona's You're My Destiny, which starred Yoona as the female lead
- In 2017, Yoona made history by becoming the first person in South Korea to appear on the covers of seven different magazines in the same year

- The all-time most-awarded girl group
- No other girl group in the world has won more awards in a single awards show than Girls' Generation, according to Guinness World Records 2018, with a total of 13 Melon Music Awards. They're also the highest-ranking Asian performer on the chart.
- With a total of 10 daesangs, (Major Award) Girls' Generation has earned more than any other Korean girl group.
- The only girl group to win a daesang at each of the five main awards shows (GDA, KMA, SMA, MMA & MAMA)
- The first and only Korean artist to receive the YouTube Music Awards' Video of the Year award
- Billboard listed Gee as one of the 100 best music videos of the twenty-first century, making it the only girl group on the list
- Gee is also the most-viewed Asian video of the decade
- In the United States, Holiday was the fourth most popular music video among Asian girl groups
- Taeyeon's debut music video, "I," is the most-watched debut music video by a Korean solo artist on YouTube
- On Hit The Stage, Hyoyeon was the only female dancer to win
- For two years, they were the first and only girl group to receive the Artist of the Year award at the Seoul Music Awards
- The first and only Korean artist to receive the Japan Gold Disc Award for Song of the Year twice
Girls' Generation is also referred to as the Nation's Girl Group, Queens of K-pop, pioneers of the Hallyu wave, the textbook for girl groups, and the unbreakable wall due to their influence and contribution to K-pop