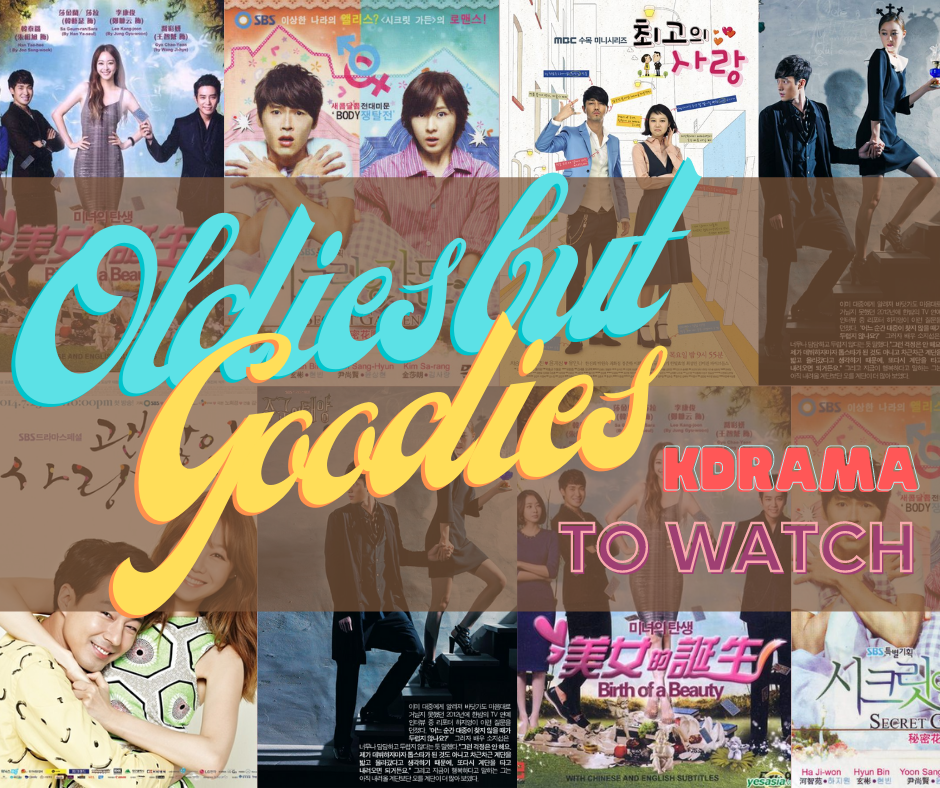 My friends or anyone who knows I'm a K-drama fan would ask me what's new in Korean drama and which Korean drama to watch. Sometimes, they even tell me the genre they prefer. They want me to suggest something that falls into it.

I started watching Korean drama with no one to share it with because my friends find it baduy or jologs, so whenever someone asks me about it, I feel thrilled because I finally found someone who shares the same interest as me!

I had been a long-time Kdrama fan and just what I do with my friends, I'd like to share the gems I found through the years of being a fanatic. 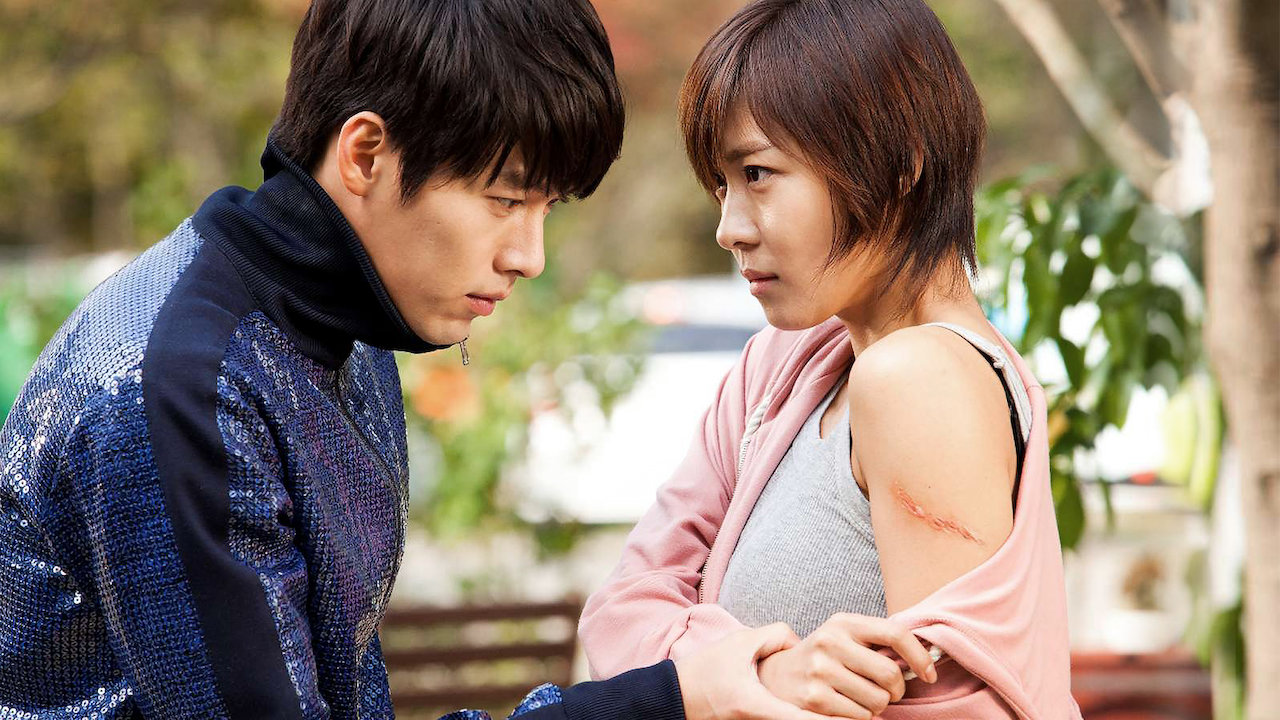 How on earth could I miss how I met Hyun Bin? The same vibe as The Greatest Love but the story is quite unique for me at that time. It's about two souls that have been swapped with a bit of Cinderella kind of story. The poor woman met a rich man. They were like dog-and-cat initially but eventually developed feelings for each other. I like how it left me bawling towards the end and I started to believe in soulmates. (I know it's a drama but no one can stop me!)

Gil Ra Im is a stuntwoman and Kim Joo Won is a high-end department store chief executive. After their accidental meeting through a pop icon named Oska, Ra Im was constantly on Joo Won's mind which he cannot understand so he pursued her and offered her literally everything. After a series of rejections, Ra Im gradually started to have feelings for Joo Won. Things got more interesting when they switched bodies. Anyway, I will stop from here as I want you to watch it because it's really worth the time. 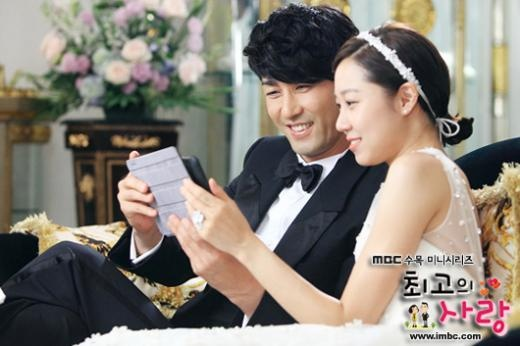 I can never miss this out. This was the reason why I got hooked on K-dramas. Cha Seung Won won't be as popular as Lee Min Ho or Park Seo Joon in the Philippines, but girls I'm telling you, he has a unique charisma that captivated me. I still remember how I randomly watched this drama in GMA 7 back in 2012. It made me anticipate every episode and dealt with the dreadful in-between unnecessarily long commercials but it was always worth the wait.

The story was simple and plain but Cha Seung Won spiced things up. It was about a K-pop idol who fell from grace due to scandals perpetrated by Gong Hyo Jin. Dok Ko Jin played by Cha Seung Won is a famous actor that will eventually have complicated feelings towards Gong Hyo Jin's character. It was a feel-good kind of drama that any K-drama fan shouldn't miss. 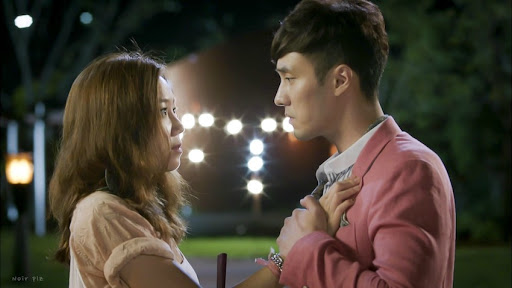 Gong Hyo Jin is my favorite Korean actress. From Pasta, The Greatest Love, Master's Sun, It's Okay That's Love, The Producers, Jealousy Incarnate, to When the Camellia Blooms - she never failed to amaze me. Every character she's done felt realistic and I think, no one can do her roles better than her. She's meant for that roles, she's born to play those roles.
Joo Joong Won (So Ji Sub) is the CEO of Kingdom. He met the gloomy Tae Gong Shil (Gong Hyo Jin), who started seeing ghosts after an accident. It's still the same Cinderella kind of story but with a twist. It all started when Gong Shil found out that every time she touches Joong Won, the ghosts that surround her disappears. It was a funny K-drama that no one should miss. Beware of the surprising ghost though that appears without notice! 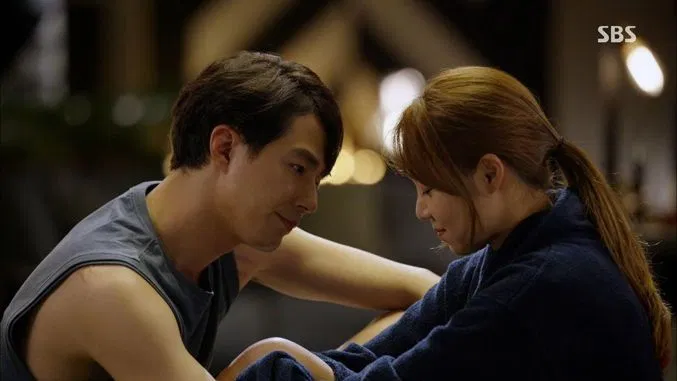 Another Gong Hyo Jin masterpiece. I told you she's my girl! LOL

If I am not mistaken, this is the first Kdrama that tackles mental health. Please correct me if I'm wrong.

Jang Jae Yeol is a radio DJ and an author of bestselling mystery novels. He suffers from an obsessive–compulsive disorder and Ji Hae Soo is a psychiatrist in her first year of fellowship. When Jae Yeol met Hae Soo, there was much tension as their personalities kept clashing. However, their never-ending disagreements slowly turned into love. 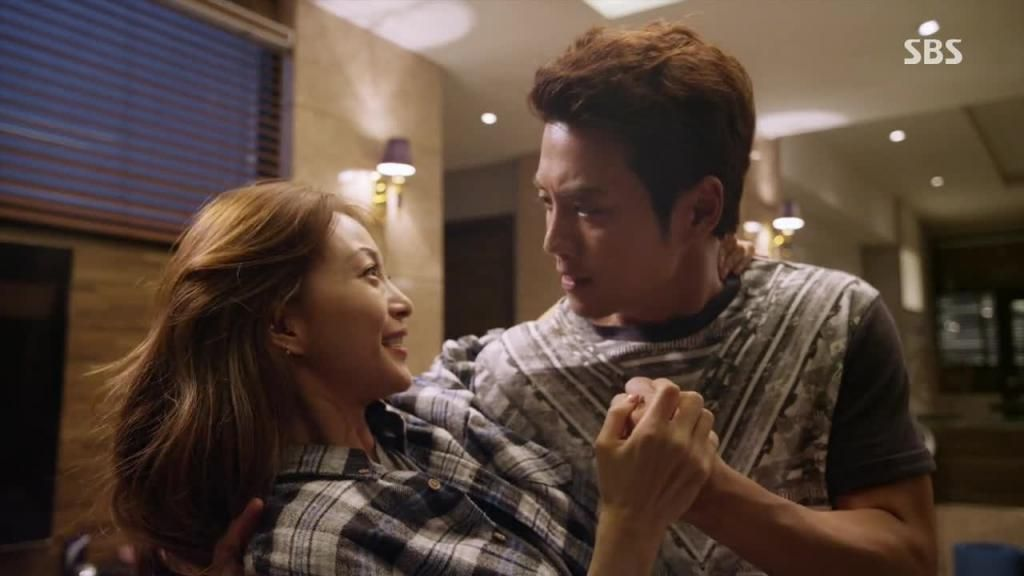 Photo Credit: Drama Beans
5. Birth of a beauty 미녀의 탄생 2014
Genre: Romance, Comedy
This is a low-key 200 pounds beauty kind of drama. Han Ye Seul was indeed a goddess and I won't ever forget how she made my heart flutter every time she does cute scenes with Joo Sang Wook. This is also the only Kdrama that my mom watched not because I forced her but because she personally liked it and even loved Joo Sang Wook. I still remember how she made him her wallpaper on her phone for some time. LOL!

Sa Geum Ran married into a well-off family, but her husband Lee Kang Joon has spent the past seven years in the U.S. for his business, and Sa Geum Ran has lived with her mother-in-law and sisters-in-law who treated her badly. Eventually, Sa Geum Ran found out that her husband was cheating on her and to make things worse, Kang Joon wanted a divorce. Geum Ran was left devastated and drove away in tears. It was raining heavily and the road was slippery. She got hit by another car and crashed off a cliff. Everyone assumed that she died. To get revenge, Geum Ran begged Han Tae Hee whom she taught was the plastic surgeon of an extreme-makeover show. He agreed because of his own ulterior motives and not because of Geum Ran. After the makeover, she turned into a stunning woman and became Sara.

Have you watched those?