Name this Indie Group Behind the Hit "Sorry" 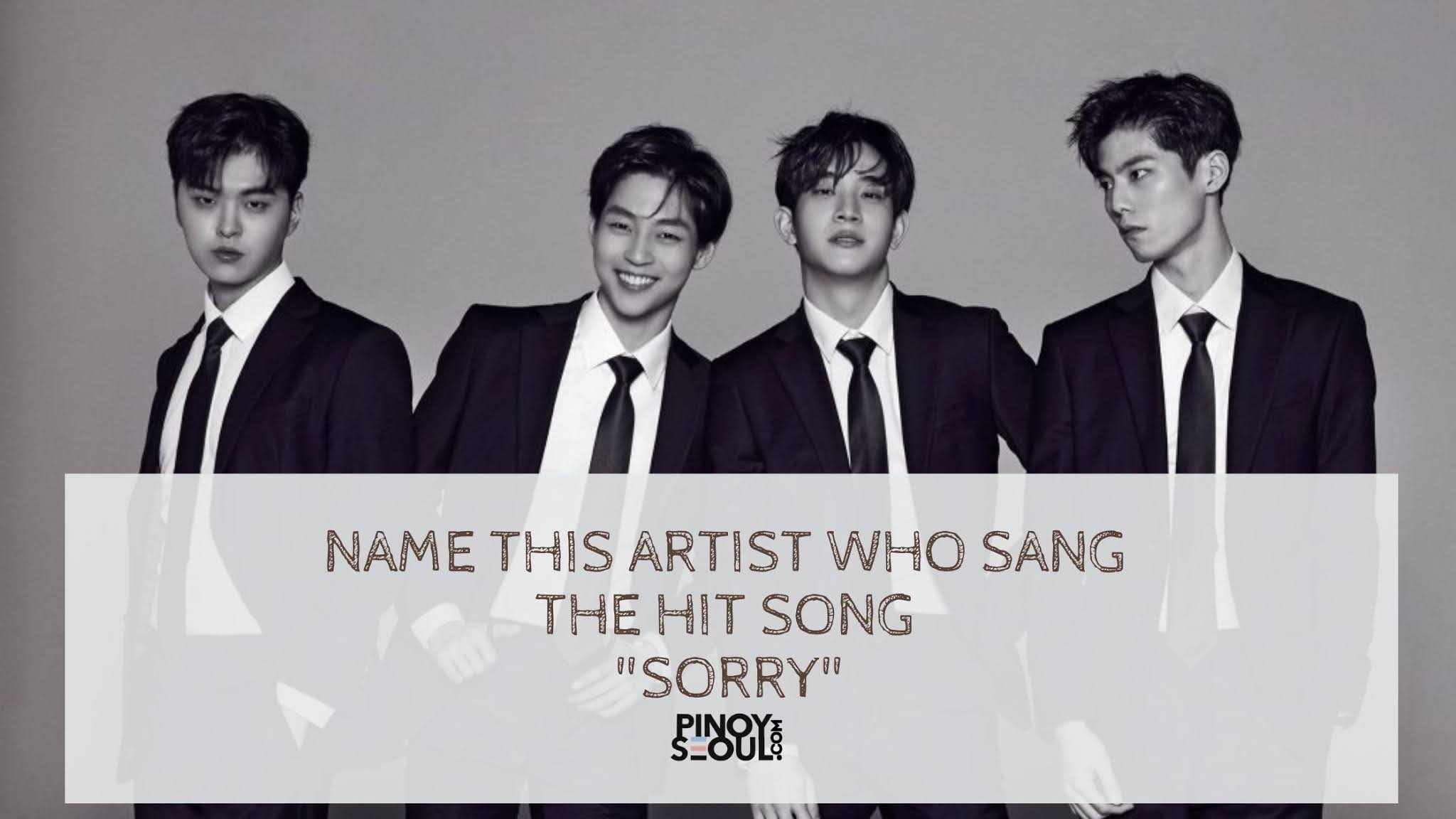 Have you heard about them? Do you know them? They're one of the best indie groups in South Korea. Meet the “The Rose." Common, right?

Why are they called The Rose?
“It’s a name to show music that coexisted with the beauty of flowers and the sharpness of thorns.” – Woosung 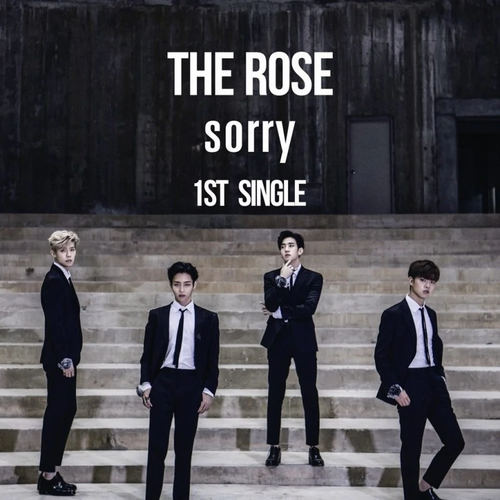 Given the fact that the band was founded on its own by members who met while busking and that the band is not signed to a well-known label, The Rose has managed to achieve unprecedented success in a short period of time. The band embarked on their first European tour, Paint it Rose, just three months after releasing their first single, "Sorry," which was quickly sold out. They were also named by Billboard as one of the top five Korean breakout artists to watch in 2018. The fact that ‘Sorry' was included on Billboard's year-end critics' song list was even more shocking.
Incredibly, they were able to achieve such a feat so early in their career, particularly because this was their first music video. 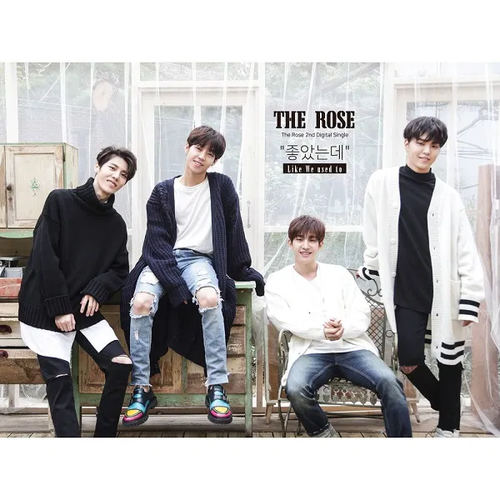 This time around, the single includes two songs: the recently recorded Sorry and a new track of the same name as the record.
The Rose's second album, Like We Used To, was released on November 2, 2017. 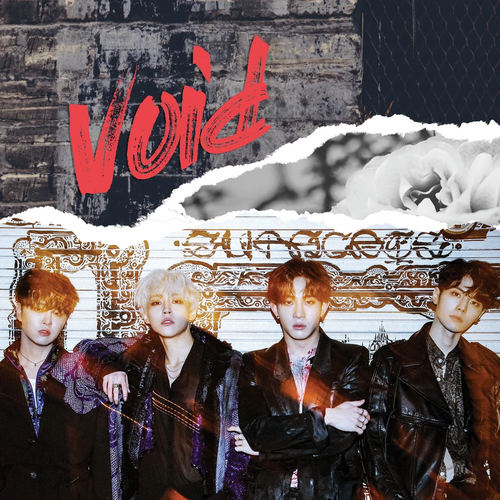 It was released on April 16, 2018. The band's second single. Candy (So Good), Baby, I.L.Y., Sorry, As We Used to, and the instrumental versions of Baby, Sorry, and I.L.Y. compose the extended play's (EP) eight songs. Not to mention the fact that their debut EP, Void, debuted at #8 on the Billboard World Albums chart. The band has also toured North and South America, demonstrating an incredible level of international demand for a band that was just a few years old at the time. With 2,446 copies sold, Void ranked 25 on the Gaon Weekly List and was the 52nd most bought South Korean release in April 2018. It peaked at number eight on the Billboard World chart in the United States. 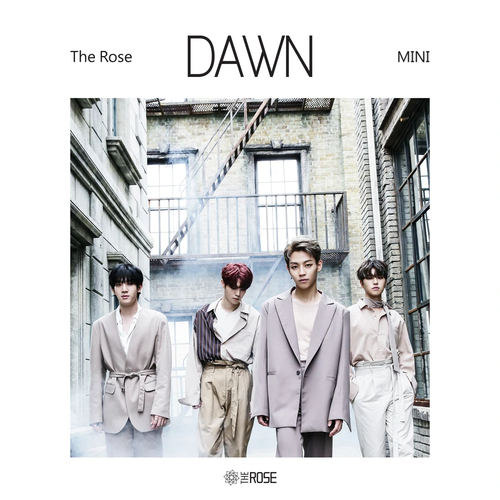 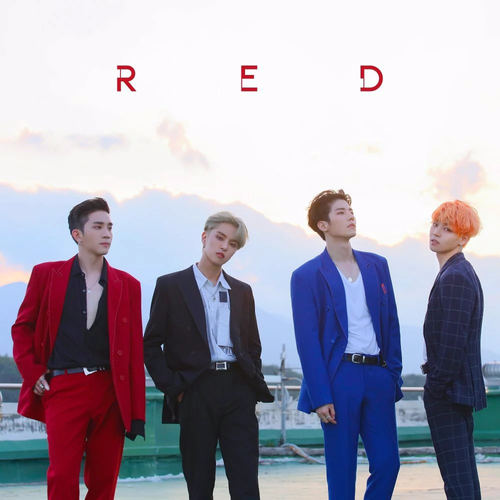 Despite being signed to a small record label and constantly being surrounded by groups with more members and elaborate choreography, The Rose has continued to thrive while staying true to themselves. Despite the difficulties of being in a band that focuses more on the structure of their music and the instruments they play than on the flashy eye-catching visual packaging and presentation of traditional k-pop groups, the band has not let this stop them from progressing, instead of using their history and experiences to inspire and motivate them.
On August 13, 2019, the day it was released. It includes three songs, including California and Red (alongside the instrumental version). The Rose album debuted at number 8 on the Gaon chart in August of 2019 making it the 34th most successful K-pop release of the month.
The Rose may have fewer spots on the camera, but after reading this, you've started to stan them, not only because they're not popular, but because their music is intimate and self-written, and I must admit that they’ve worked from the bottom up to get to where they are today.

Did you know that The Rose has already arrived in the Philippines? 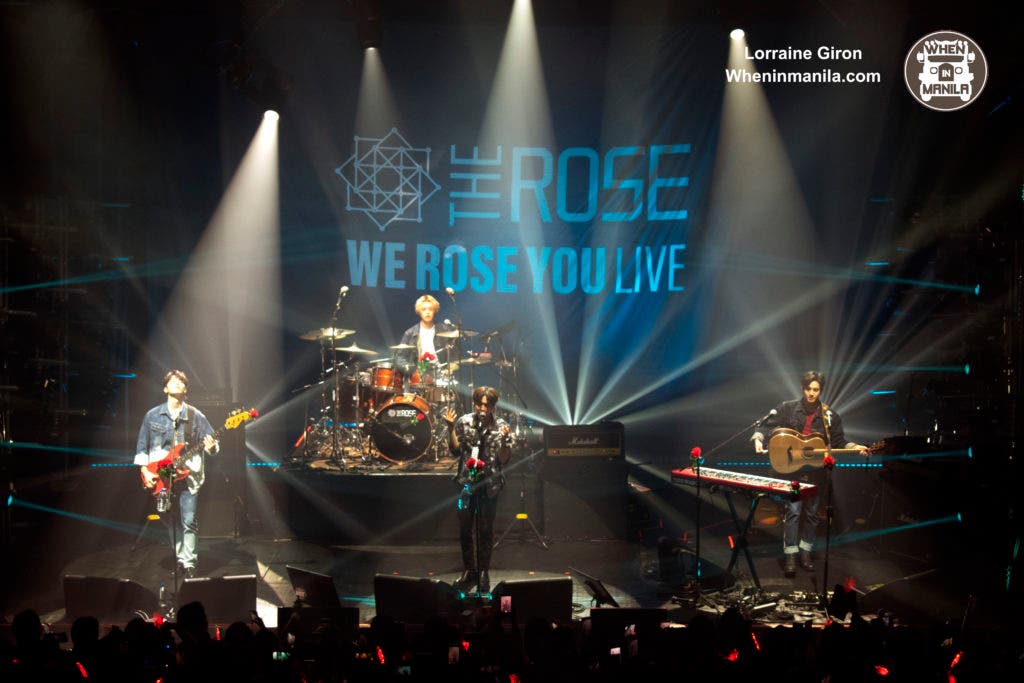 Last December 15, 2019, SM Aura's Samsung Hall was packed with roaring cheers and red colors as fans rocked out to The Rose's initial hits 'Sorry,' 'California,' and 'She's in the Rain,' among others. In addition, The Rose shocked audiences with covers of popular Western pop songs such as LANY's "ILYSB," The Beatles' "Hey Jude," and The Script's "Breakeven."
Despite minor technical problems that caused the show to be delayed for a few minutes, the Filipino Black Roses did not let this prevent them from having the best night of their lives. ("Mapa-pa-sana all" ka na lang." XD)
Did you know they also performed their best-ever hit song "Sorry" on Wish 107.5 Philippines?
You can watch the entire show right here!
R.I.P Play Button.
Image sources: K-pop Merchandise Guide, The Honeypop, Pinterest, and Lorraine Giron
*Honeypop: https://thehoneypop.com/2020/02/28/5-reasons-to-support-the-rose/