Mouse: Should I Start Watching it? These days, I am into thriller-suspense kind of drama so when I saw on Facebook that Lee Seung Gi has an upcoming drama which is similar to Vagabond, I immediately hit the bookmark button in the app that I use to watch Kdramas.
Mouse follows Jeong Ba Reum (Lee Seung Gi), a steadfast police officer, whose life changes when he encounters a psychopath serial killer. This drives him and his partner Go Moo Chi (Lee Hee Joon) to unearth the truth behind psychopathic behaviors. This also raises the question of whether it is possible to scan a psychopath in the mother's womb using fetal genetic testing. And if the child in the womb is a psychopath, will it be wise to have that child? 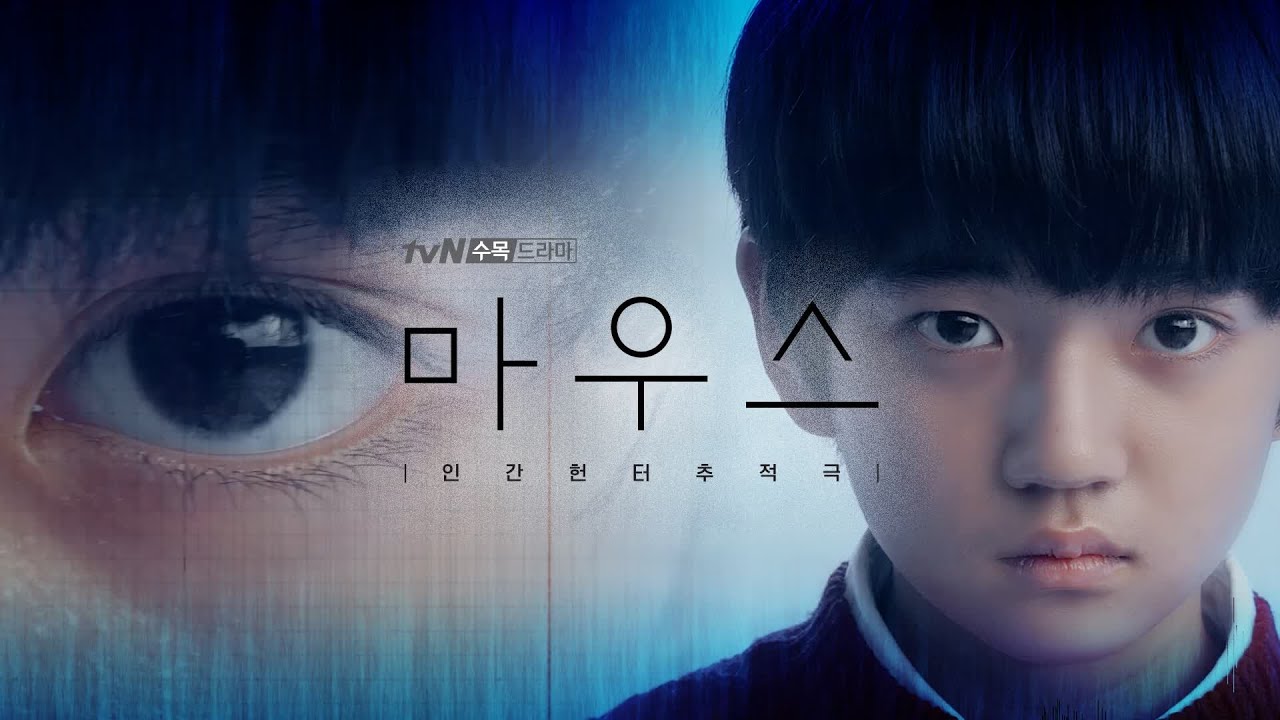 Photo Credit: Soompi
The first two episodes of a Korean drama are always critical. It's like the make or break of a drama. This is where you find out if you'll keep watching a drama or not. Mouse's first two episodes were quite overwhelming for me as there were so many characters and the scenes switch from current to past.
I must say that they've done a great job in episode 1 though. They managed to fit every important detail in one episode. In other words, walang tapon (nothing wasted). If you blink, you'll miss a lot. You have to spend a lot of time with episode 1 because if you miss that, you'll get lost in the succeeding episodes. Episode 1 will basically give you the baseline of the story. Why do things happen? Why someone hates another person? Why is he doing that?

In episode 2, the audience will realize why watching episode 1 in full concentration is a must. Episode 2 is already in the present time and I seriously had to go back and forth in Wikipedia to check who is who in past and present time. There were a lot of unfamiliar faces in the drama so knowing their names is a must!
In other words, Mouse's episodes 1 and 2 were amazing! It made me anticipate the succeeding episodes.

Spoilers ahead! Stop reading from here if you'd want to be surprised when you watch it.

Episode 3 had quite a revelation too. Who would've known that Go Moo Chi and Oh Bong Yi were somehow connected in the past? It's not a total shocker but still, that connection caught me a little off-guard.
But wait, there's more!

Episode 4 was a tear-jerker. Okay, fine, loads of tears because of grandmother, but I was surprised. In the last scene, how did Jang Ba Reum located the kid? When did it happen? I felt so frustrated towards the end of the episode. I felt betrayed because I felt like Jang Ba Reum is a psychopath, too! I had a hunch that maybe, just maybe, he's also schizophrenic. What if Sung Yo Han doesn't really exist and it's just his alter-ego? And why is he overly protecting Oh Beong Yi? I am overthinking. LOL!
I was kind of expecting that his character will end up as a genius who will fight the serial killer, but his eyes were totally different in the preview. Agree?
Just like the Flower of Evil, I think Mouse is worth watching, too. Well, let's see. But the first four episodes were really great and breath-taking. I got lost a bit but I managed to dive back in. It will give you lots of headaches but in a good way.
It's definitely an interesting drama and a must-watch. It will totally play with your mind.