K-pop's Most Unique Group f(x): Where are They Now?

Where are the f(x) members now? 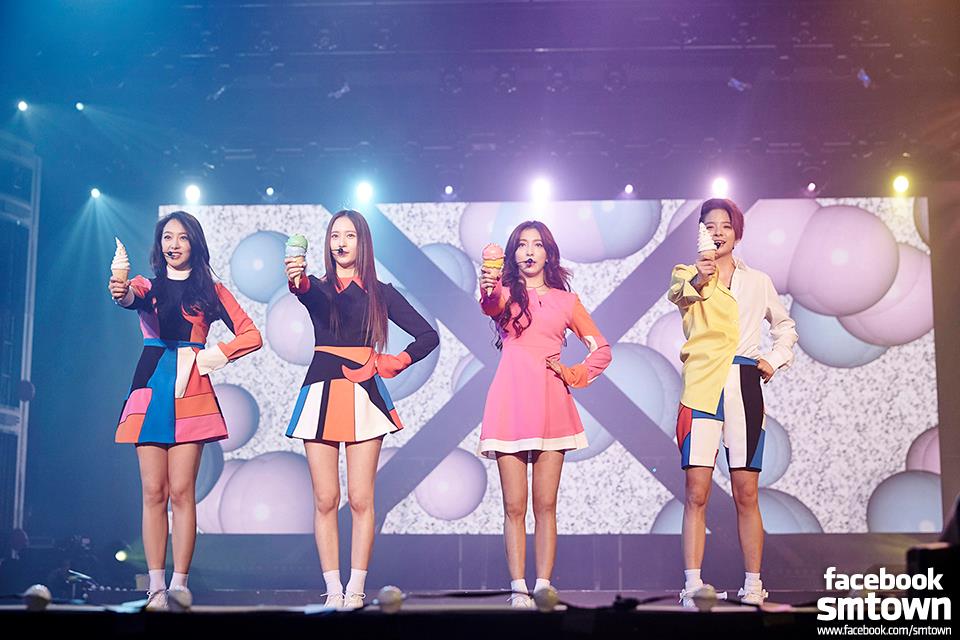 f(x) is a South Korean multinational group that debuted under SM Entertainment in September 2009 with their title track "La Cha Ta." Their name represents the mathematical function wherein x can be of varied answers, the group along with its members would be able to show different sides of them and are fearless when it comes to taking risks with their music styles and concepts. Their song features their distinct vocals that sets them apart from other girl groups. Their experimental music captures the hearts and ears of fans. Debuting under a huge management label and a junior to some of the most successful groups comes with huge expectations from netizens and this group has shown that they are ready to conquer the industry with their unique music like their name.

Right after they debuted, they continuously release trendy, unique, experimental, and iconic songs through their mini albums and full albums like "Chu," "Nu ABO," "Pinocchio," "Hot Summer," "Electric Shock," "Rum Pum Pum Pum," "Red Light," and "4 Walls." The group has been through many ups and downs throughout their career, getting their first win two years after their debut with "Pinocchio" and receiving numerous criticisms. Despite all of their struggles, they managed to rise as one of the most promising and legendary groups of their time. Billboard Music recognized them for their unmatched versatility and dynamics in music. The group suddenly went into a long hiatus in 2016 after their "4 Walls" promotion and the members have begun making solo promotions and debuts on different paths such as acting, modeling, and music. Originally a five-member group, during their "Red Light" era, former member Sulli left the group for a reason. The group shocks the fans as each member announces their departure from the company right after their contract expired last September 2019 and has signed with different agencies along the way. Now, after two years where are the members of f(x)? Let's take a look! 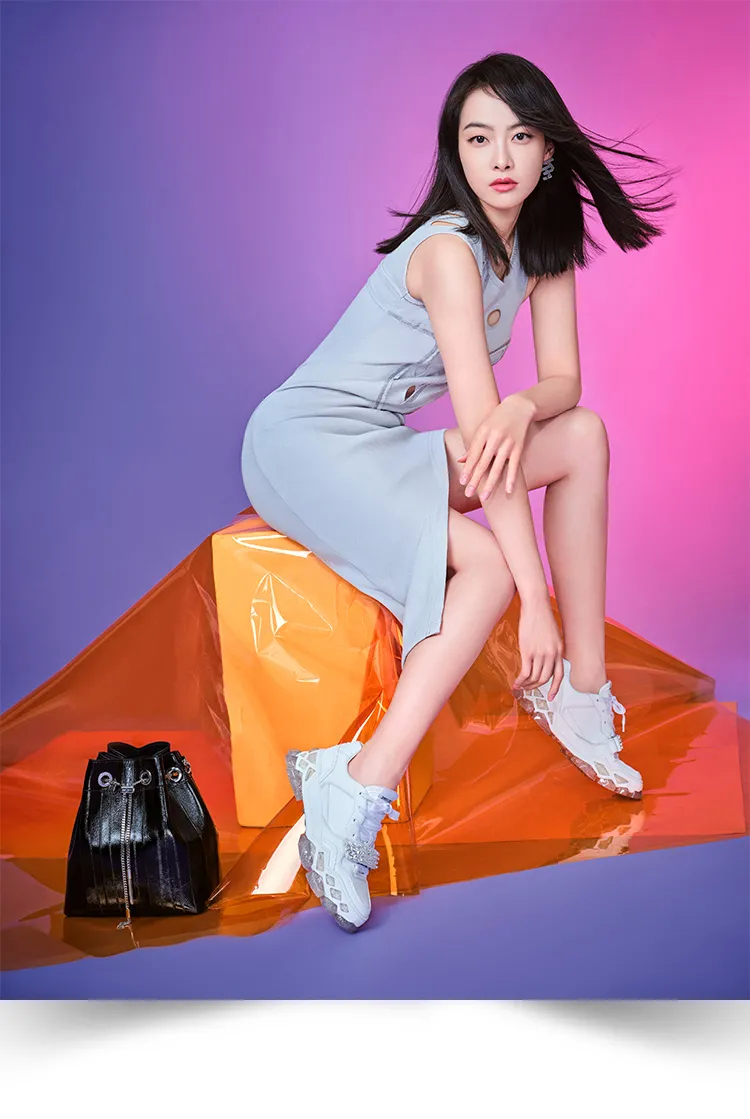 Victoria, the leader of f(x) and the only Chinese member of the group is currently active in China. She became one of the most in-demand and popular actresses in China. A new project after another, the queen is always booked and busy even in her own birth country. She also started her own solo career as an idol/singer and debuted with outstanding achievements and was able to release her own full album composed of Chinese and English songs which showcases her vocals and dance with a various concept that only f(x) can pull off. She became an ambassadress of high-end brands and a model as well while working as an actress and idol. She also has her own management team "Victoria Song Studio." She has proven that Queen Victoria is truly born to be where she is now with her talents and remarkable personality. 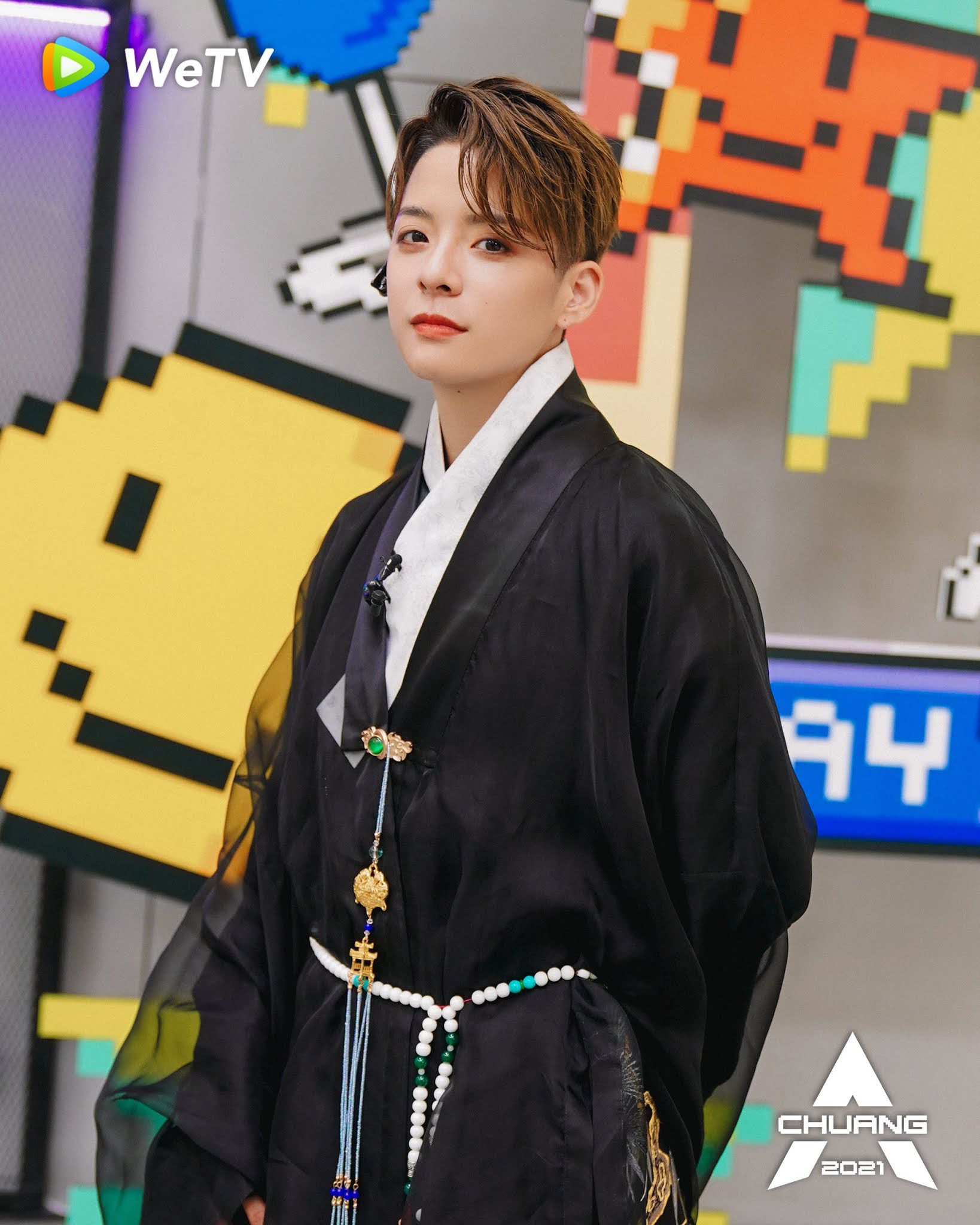 Amber Liu, the Taiwanese-American member became a composer, producer, and singer even after leaving SM Entertainment and is actively releasing songs after songs and an album after signing an exclusive contract with American label Steel Wool Entertainment. She became an active solo artist, a live streamer, and as part of Dive Studios. Just this year, she became one of the mentors for the Chinese survival program Chuang 2021, showcasing her experiences and talents amongst the contestants of the show. She also became a model for a brand that shows her unique look pulling off any concept given to her. 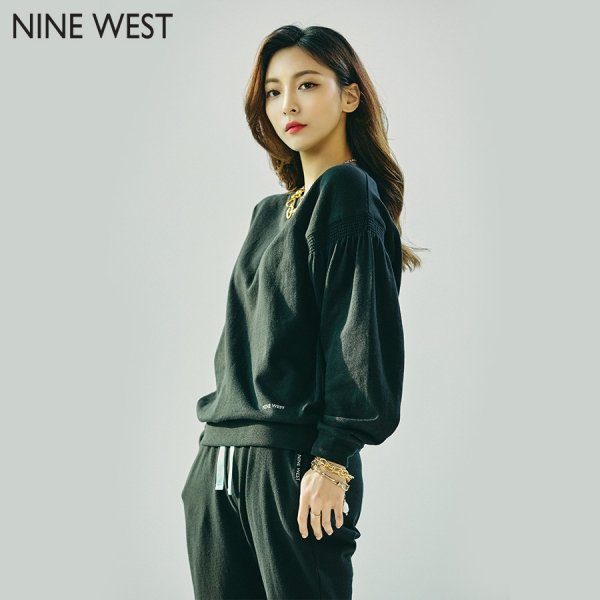 Luna or Park Sun-Young was the vocalist of the group. Right after leaving SM Entertainment, she signed an exclusive contract with Humap Contents. She became an active vlogger through her personal YouTube channel. She has released songs she wrote and composed. She also released her version of "Say So" by Doja Cat with her alluring voice and fun concept. Known for being one of the most powerful singers in the industry when she surprises everyone in King of Masked Singer, she is also an active musical actress. It was recently revealed that she now has her own entertainment agency called "Grida." This small but incredible vocalist is truly embarking on a new journey without fear, inspiring many. 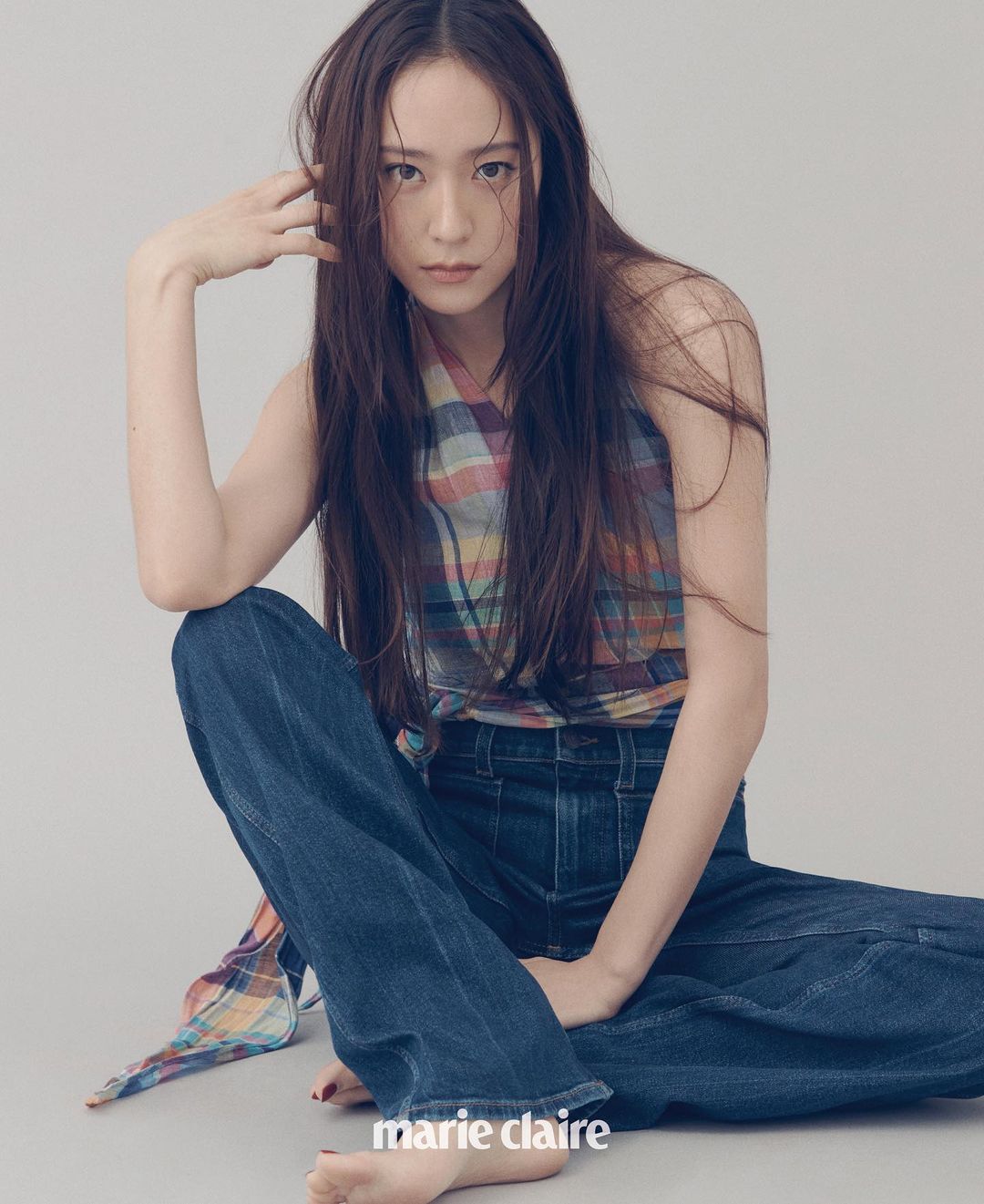 Krystal, the maknae (youngest member) of the group is a Korean-American who is now officially an idol-turned-actress-and-model. She signed an exclusive contract with H& Entertainment, home to some of the most amazing celebrities. She is the official ambassadress of Polo Ralph Lauren. She is set to conquer small and big screens this year with her upcoming movie Sweet and Sour and her return to the drama world with the soon-to-be-released KBS2 drama "Police Academy." This princess is always booked and busy without a doubt.

Though already with their own agencies to call home, each member is still in contact and close to one another like how they were before being apart from each other. f(x) might be on a long hiatus mode for now, but we will continue to support each member with whatever path they would take today and in the future!