DSP Media is set to debut a new boy group on March 17. This would make the label DSP Media as the only label to have a girl group (April), a boy group (Mirae), and a gender-mixed group (KARD) in the industry. Indeed, it is a milestone and a rare occurrence in the Korean music scene to have such groups debuted from the same label. Their plan to conquer and explore the music industry globally is already laid upon and that day is slowly inching closer to happen.
It was announced that the new boy group will be called Mirae (formerly known as DSP N) which means "future" in Korean. The group consists of seven members namely Siyoung, Lien, Dongpyo, Junhyuk, Khael, Yubin, and Douhyun. The group is no secret to the public as they have been featured or seen with their senior idol labelmates (April and Kard). Just recently, members Junhyuk and Sangmin (Khael) were featured on Kard BM's self-produced special track "Bad Manners" which shows their amazing rapping skills. Some of the members are no newbies to survival shows and have already participated as contestants. Siyoung and Khael both joined the program "Under nineteen" in the performance team and rap team respectively, and both Donpyo and Junhyuk joined the famous survival show "Produce X 101". 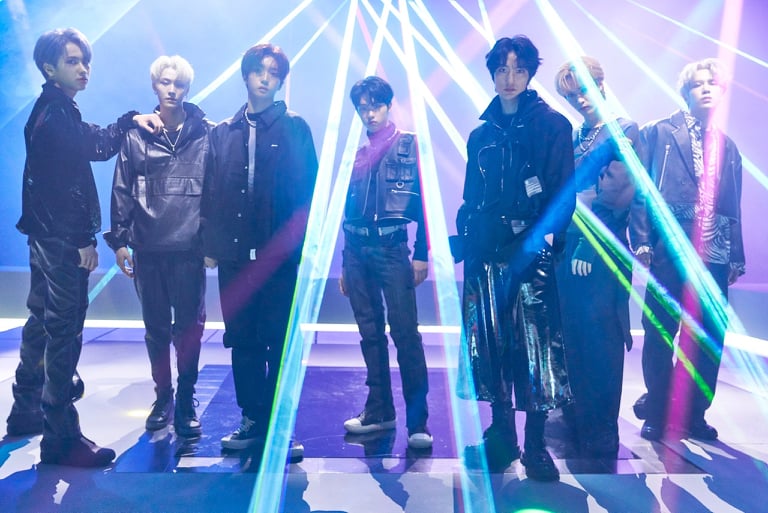 The group is already set and would soon show the world what they've got. Through their teasers, the group has lived up to their name with their futuristic concepts and performances. With their debut only a few days away, they announced their title track "Killa" and are ready to surprise the world with their music. Will this group be the successor and future of the Korean music industry and sweep the world with their talent? Let's all tune in to Mirae!

Check out their upcoming songs and title track ahead of their debut! 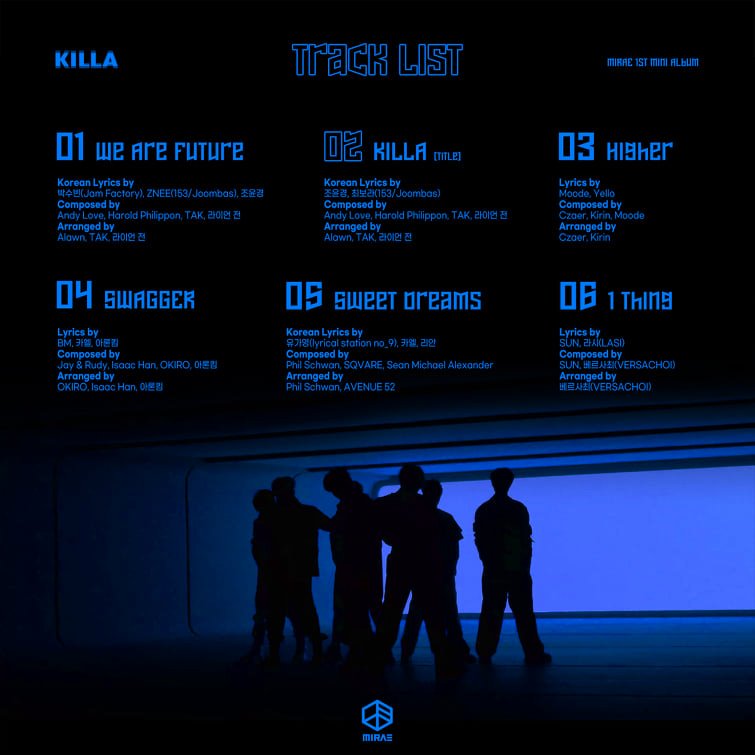 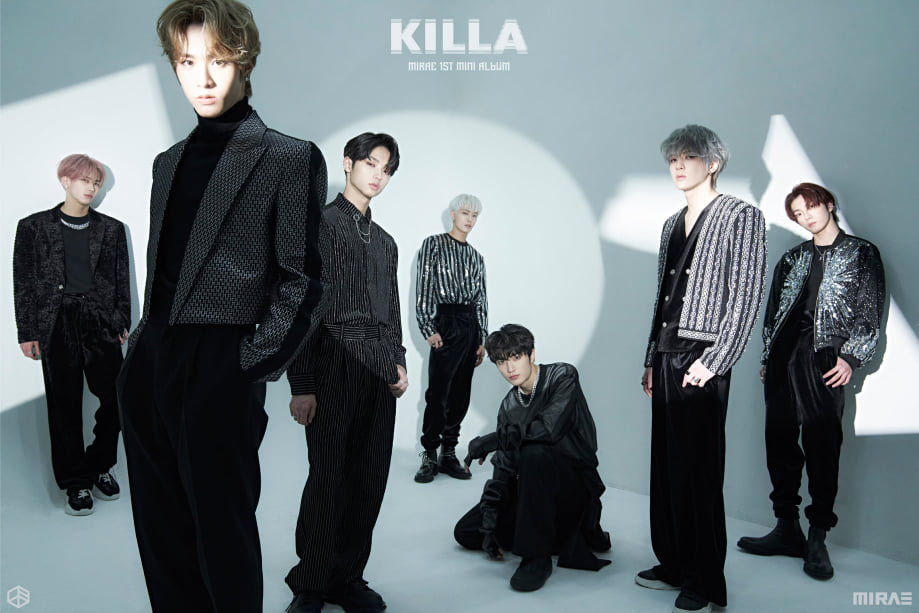