0 0 Myka Louise Gamez Wednesday, March 24, 2021 Edit this post
A new boy group from DSP Media has finally debuted last March 17 with their title track "Killa." The long-awaited debut has been receiving positive praise for their talent and music. Living up to their name as a group, their music video was filled with futuristic and creative concepts that match perfectly well with their killer debut song. The members are also constantly giving fans updates by going through live streams to celebrate the success of their debut.
Their debut also marks a rare achievement for a Korean label to debut three groups of different categories (girl group, mixed-gender group, and boy group) within the music industry. Their label was able to debut the "holy trinity" of groups with such talented artists under their belt. No doubt that this group will soon be known to the world and that their future is as bright as their smiles.
Watch out for this group that will soon dominate the world! Check out their debut music video below with their title track "Killa." 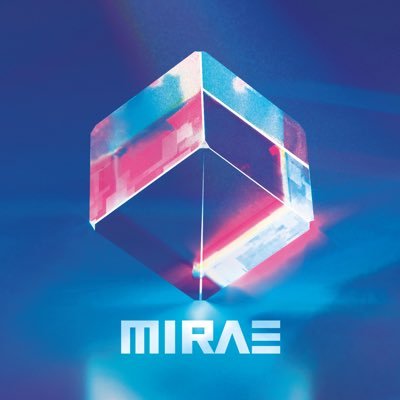