Get to Know More About Brave Girls

With the recent news about them winning on MNet's M Countdown with their 2017's song Rollin', Brave Girls has been making waves on social media after their debut in 2011.

According to Wikipedia, Brave Girls was formed 10 years ago by Brave Brothers who produced songs for a lot of K-pop groups such as BIGBANG, Sistar, and Brown Eyed Girls. all managed by Brave Entertainment.

With their debut single, The Difference, the girl group released four mini-albums such as Back to da Future in 2011, Re-Issue in 2012, High Heels in 2016, and Rollin' in 2017. The said group started as a five-member group and has undergone multiple lineup changes. The current members of the group are Minyoung, Yujeong, Eunji, and Yuna.

Last month, a compilation video of Brave Girls' song, Rollin' went viral on YouTube. Prior to the song becoming viral, one of the group members, Yujeong, said the group was about to disband and she and fellow member Yuna already moved out of their dorm.
Last March 12, 2021, Instiz announced that Rollin' achieved a perfect all-kill in their iChart after the song reached both daily and real-time music charts. Two days later, the girls received their first music show win on Inkigayo.
They also broke the record for having the longest time period from debut to win for girl groups in K-pop history with 1,854 days after debut.
These talented girls must be supported by many, even if they've been in the music industry for 10 years. 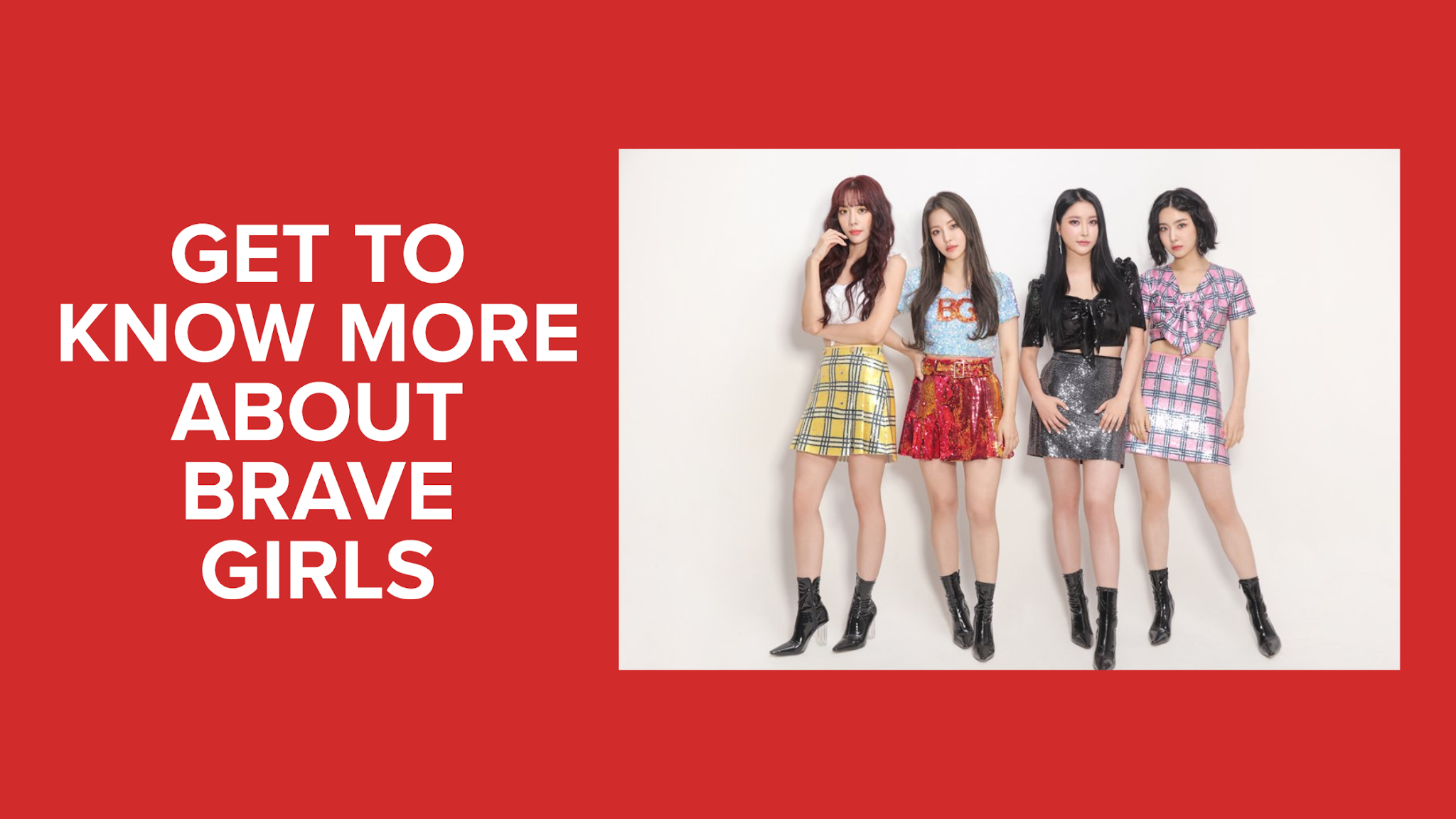