From Web to Television: Webtoons Catching the Hearts of Fans in and out of Web 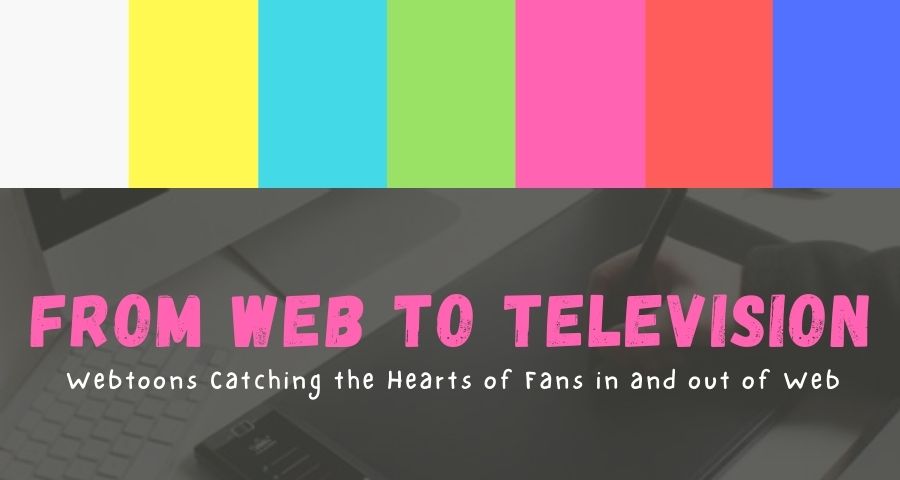 We argued if we are Team Suho or Team Seojun. We loved (or hated) Hong Seol's curly hair. We feared for the lives of Cha Hyun Soo.

For those who don't know, webtoons or webcomics are stories online in comic form. These webtoons are most posted and updated every once or twice a week with around 50 or more chapters. These webtoons are then translated to other languages such as English by websites such as WEBTOON™ which can be read in any part of the world. These webtoons then gain a following all over the world and thus influencing other forms of media just like television. 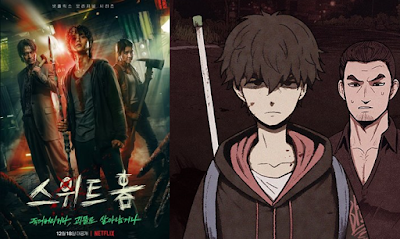 (Image: WEBTOON™ & Myasiandramalist)
This completed webtoon has 140 chapters and was written by Kim Kan Bi (Carnby Kim) and illustrated by Hwang Young Chan. As it was in the drama, it is about an apocalyptic future where Cha Hyun Soo lives. It is also about how he survives with the people inside his new apartment from the monsters that want to end humanity. If the drama kept you at the end of your seats, then this webtoon will surely do the same. Your heart will surely skip a beat as you scroll and see what will happen to Cha Hyun Soo and the tenants.
2. True Beauty 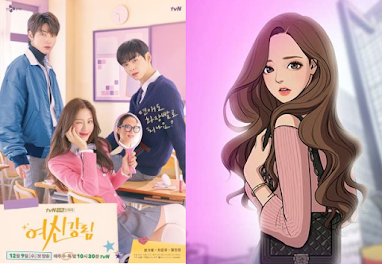 (Image: WEBTOON™ & Myasiandramalist)
No matter which team you rooted for, one can surely do relate to Ju Gyeong's beauty problems and her fair share of bullies. This webtoon by the beautiful, sexy, and talented Yaongyi with 146 chapters (134 chapters translated into English) focuses more on Ju Gyeong's journey from high school to college as she faces life compared to the drama focusing on her high school life in the drama. But the webtoon isn't just about Ju Gyeong and beauty but it also tackles the struggles of idol trainees in South Korea.
3. Cheese in the Trap 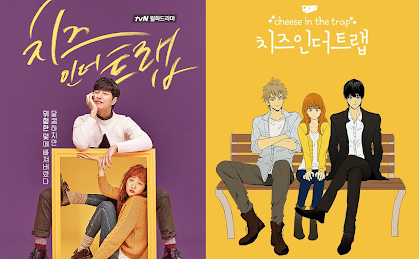 This webtoon created by Soonkki didn't deviate that much from the webtoon so surely, you truly want to revisit Hong Seol and Yoo Jung sunbae's love story again. This completed work with about a million readers on WEBTOON™ not only tells their love story but also the struggles of Hong Seol in dealing with her schoolmates and her life. It is also a bonus that the siblings Baek In Ho and Baek In Ha are present to make the story more than ordinary. 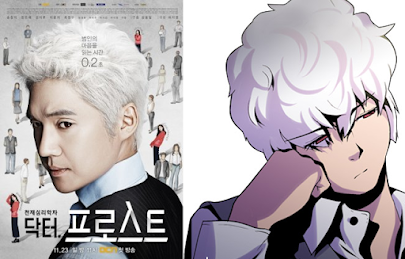 (Image: WEBTOON™ & Myasiandramalist)
This mystery thriller webtoon by Lee Jong Beom since 2011 may not have gained a lot of fans when it comes to its drama remake. But surely, the webtoon will keep you curious about the genius psychology professor Dr. Frost and his way of solving his client's problems and even crimes. With more than a hundred chapters under its belt (136 chapters translated to English), this webtoon doesn't only entertain but also educates. The creator Lee Jong Beom studied psychology himself but he also has professional psychologists as consultants for this webtoon so you are surely in good hands.
5. unTouchable 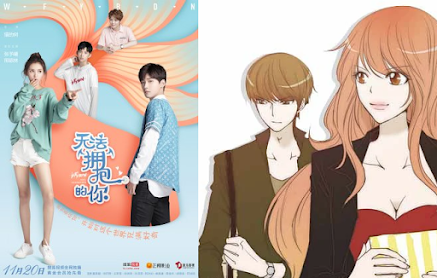 The Chinese drama I Cannot Hug You first aired in 2017 with two seasons starring Xing Zhao Lin and Zhang Yu Xi was a remake of this completed webtoon by Massstar. Untouchable tells the story of Sia, a modern-day vampire who works as a fashion model. She doesn't need blood but she needs to touch people to get their energy as her food. She then meets her neighbor, Ji Ho who is a germophobe. The drama and this webtoon with more than a million readers will surely make you laugh and fall in love. But it will also talk about dealing with traumas people have and how to overcome these traumas.

So cure those drama hangovers by reading these webtoons!

All of these great webtoons are available to be read and enjoyed here!