5 Jay Park Songs that You Need to Hear

AOMG and H1GHER Music's CEO Korean-American rapper Jay Park has been in the music industry for the past 13 years.


If you knew him during his days as a member of 2PM, Jay Park was described as an influential figure in the Korean hip-hop scene. He collaborated with a lot of artists such as Loco, Hoody, Gray, and Dok2 among others.
Why do you need to hear his songs? They are upbeat and catchy which you can dance and sing along while listening to them. Also, you can feel the emotions in some of his mellow songs.
Here are five songs that you need to hear and put into your playlist.

This upbeat song was released in 2015 for his album, ₩orld₩ide. It reached 12th place on the Gaon chart.

This 2016 song appeared in his fourth album, Everything You Wanted with singer-songwriter Hoody.

This is the 2019 song that was included in a collaborative extended play, This Wasn't Supposed to Happen with Hit Boy, and released under Roc Nation.

Another song that he collaborated with Hoody. This is included from his Everything You Wanted album in 2016.

Another song, Stay With Me, from the album Everything You Wanted which you can listen to while pondering around somewhere.
If you're still curious about it, stream Jay Park's songs via Spotify and other music streaming apps. 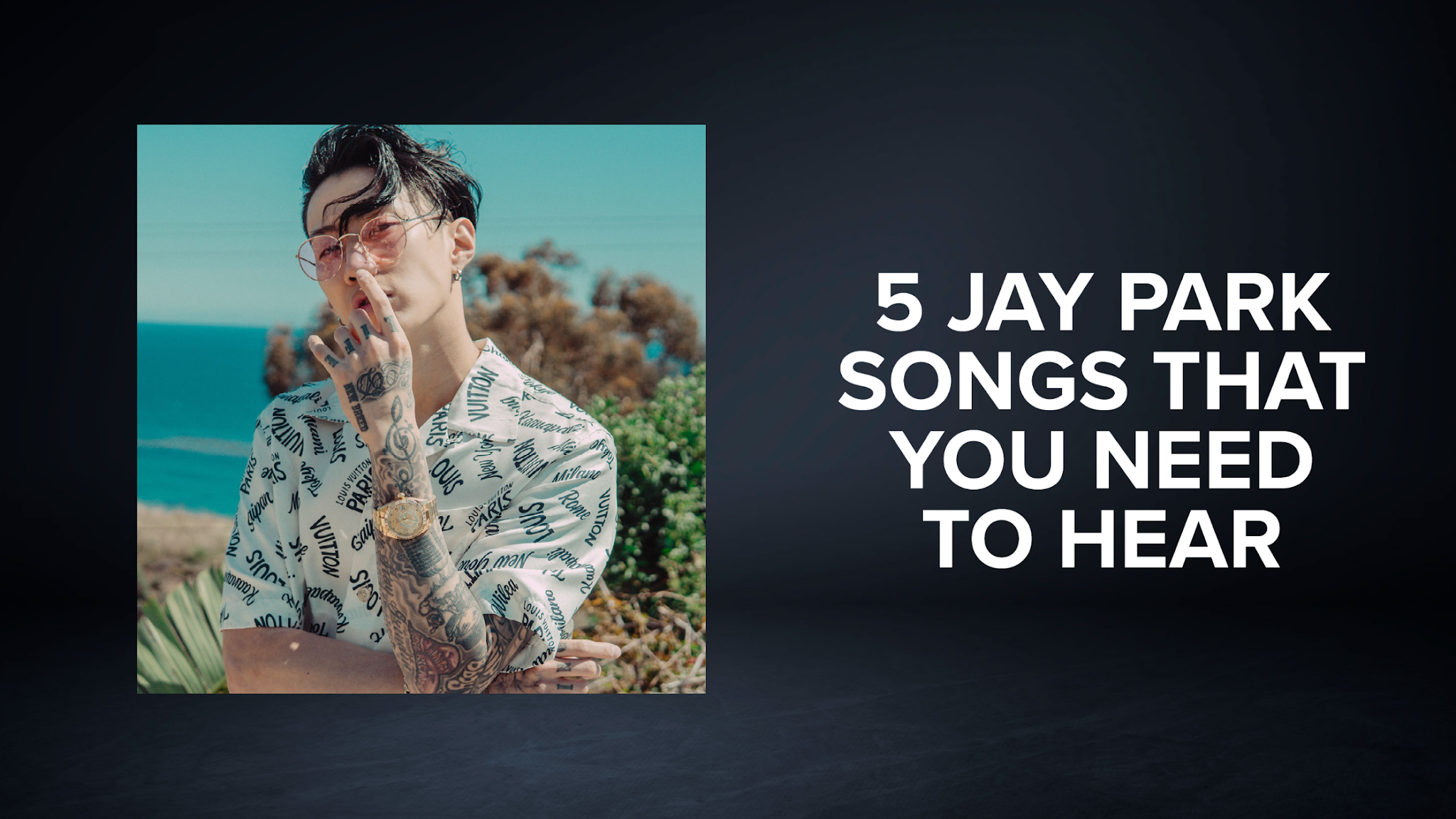