GOT7 : Life After Leaving JYP Entertainment 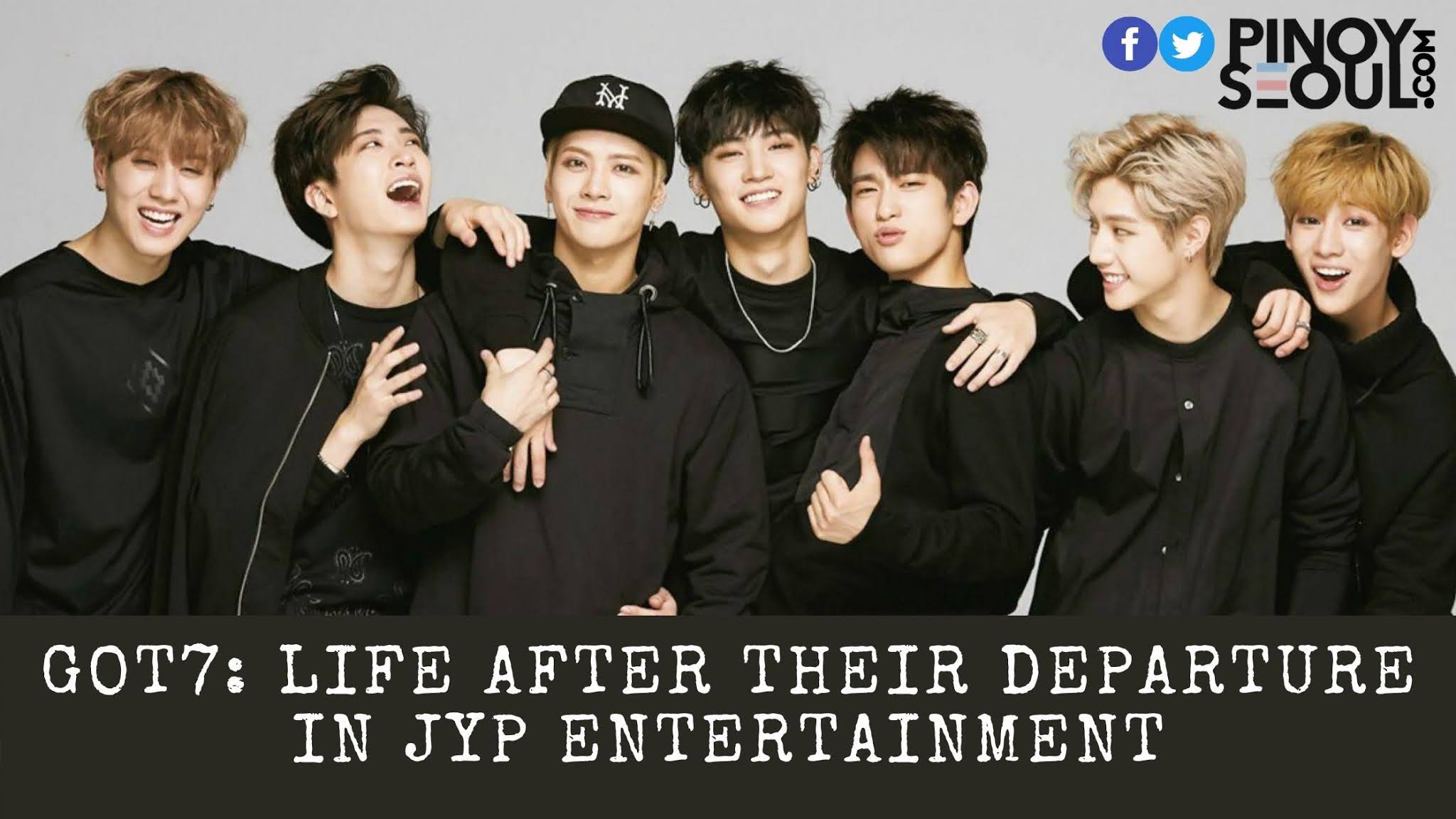 GOT7 cleared on January 19 that they chose not to renew their JYP terms and agreements. There are some speculations and rumors that they are working on their solo projects, and eventually that they are still planning to stay as a group.
Jackson Wang is the first artist from GOT7 who released his self-produced single after they departed JYP. Team Wang (Jackson's Company) stated that his contract will be managed by Team Wang for future activities. It recently joined and collaborated with Sublime Artist for some extensive global collaborations. (I can't wait... XOXO)
To pursue his solo activities, Youngjae also signed with SAA, home of big-name artists in the industry such as Rain, and Song Kang Ho.
Jinyoung signed with BH Entertainment to pursue his acting career alongside with Park Bo Young, Kim Go Eun, and others.
Jinyoung will be preparing for his back-to-back series "Devil Judge" which will air in the second half of 2021, with actor Jo In Sung.
Our Maknae! Bambam, who is much active in his Twitter account, and his never-ending skrrrt, wanted to be both active in Korea and Thailand for various activities and reportedly in talks to sign a contract with Makeus Entertainment.
Our Hyeong! Yeah, Makeu! Maaark! Maaark!
Mark Tuan chose not to sign with any agency. He also explained that after 10 years in Korea, he is headed back to LA (hometown). Later, Mark said that on his YouTube that he will soon release a new single feature, SanJoy, on February 12, and its real dope ♥ 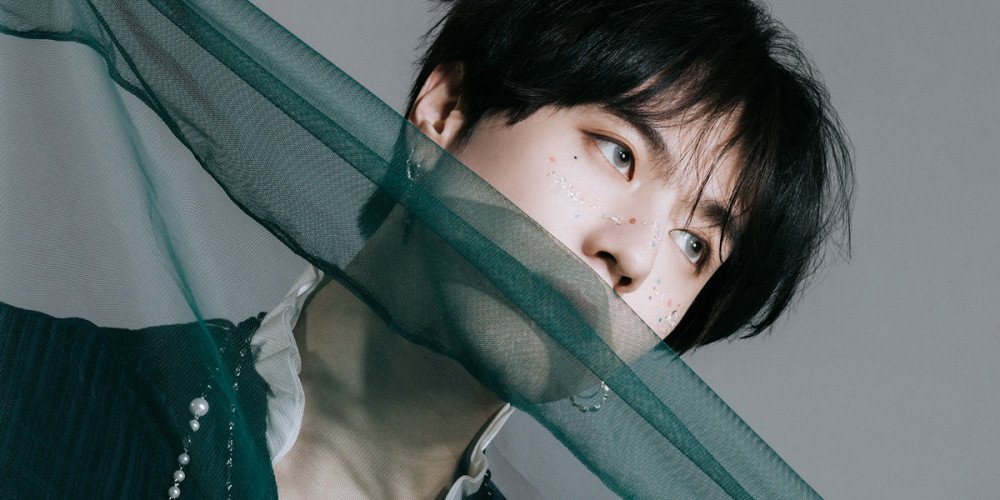 Yugyeom addressed some rumors that he would join AOMG, the hiphop and R&B record label owned by CEO and founder Jay Park, who is also a former JYP artist. On February 18, he officially signed with AOMG. Last but not the least our BEST ALL ROUNDER, our LEADER JAE BOM, he is currently planning and looking for a agency that support him in solo activities. He is also much active in his new open Twitter account. 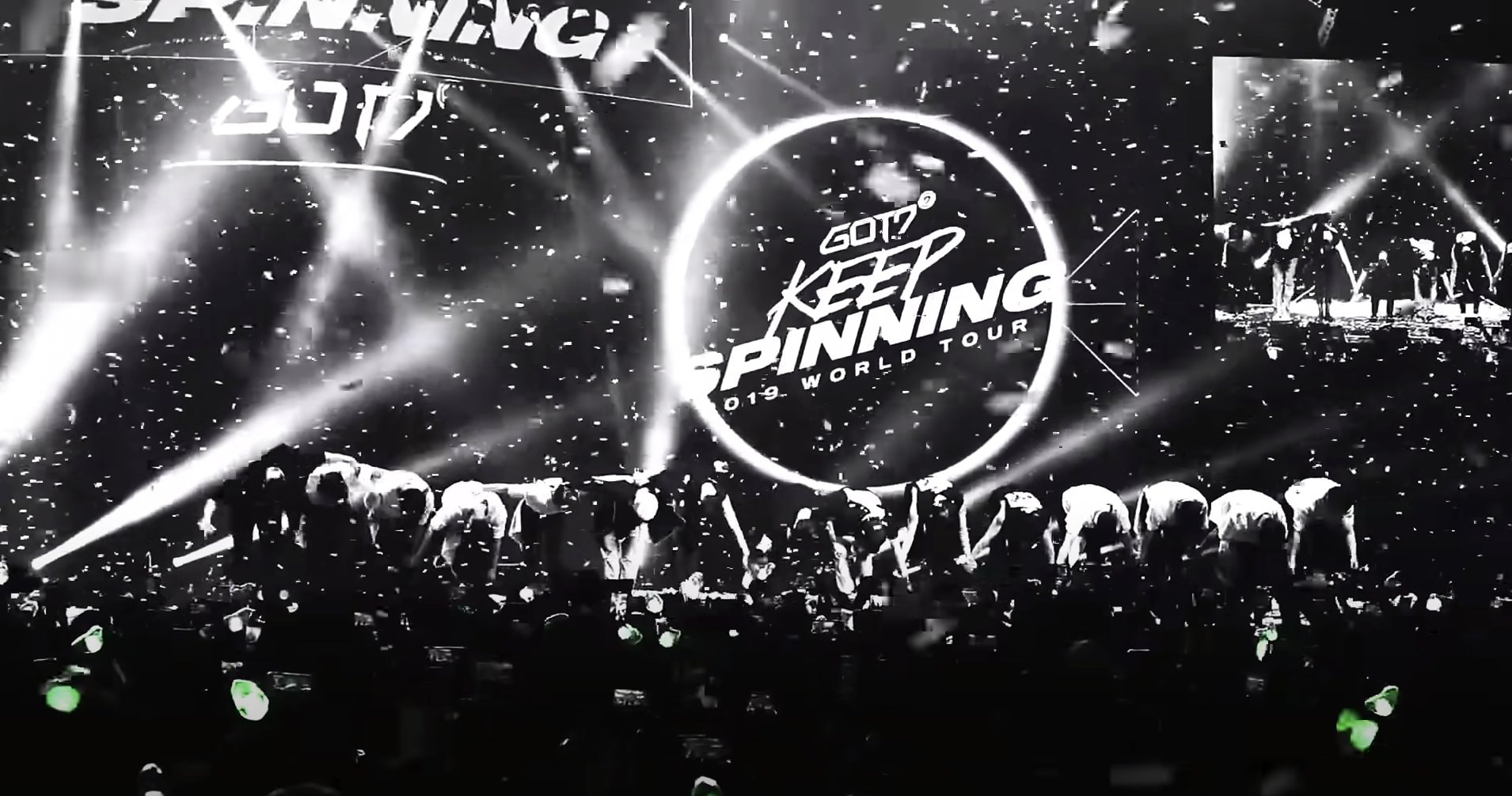 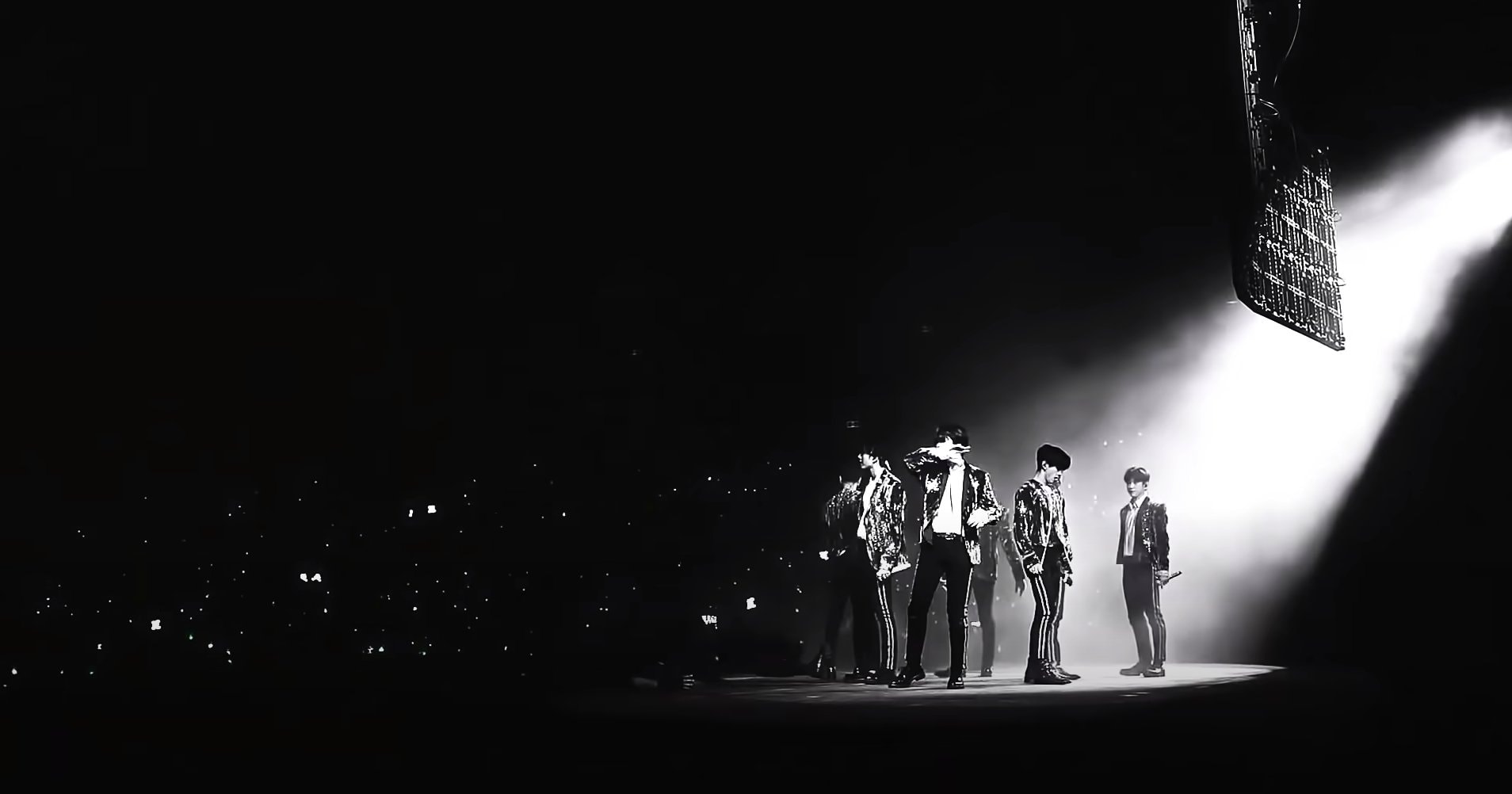