0 0 Kristina Jacomina Sunday, November 3, 2019 Edit this post
When you go to another country, your mind is blown away by how vastly different it is from your own. With every travel, your world slowly expands as you experience a new culture, people, and customs. Despite the new things you're experiencing, there is a part of your being that misses home.

There are a lot of Pinoys who have made a foreign land, like South Korea, their home. If you are an observant person, you will notice that there are a lot of Filipinos going about like a local. Though some are there for studies, there are many who are residing there for work. 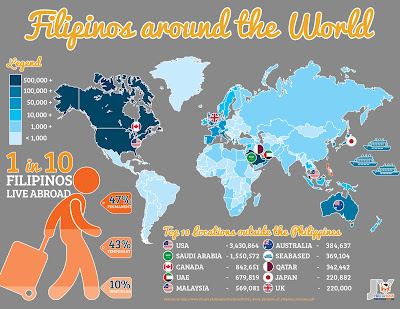 The Norm of Overseas Filipino Workers

OFW, also known as overseas Filipino worker, is a term that has become normal for Filipinos. This is because working overseas is a great option for those unable to find a good paying job back home, or for those that want a better opportunity. More often than not, the pay is good, but the sacrifice is not being home with family.

Over the years, South Korea has become a hot destination for those seeking work. The attention was brought about by the Hallyu wave where their culture was showcased to the world via movies, television shows, K-Pop, and the like. While it became a popular place to find work, there was also many job openings for foreigners as well.

With the growing influx of OFW in South Korea, there is a growing community of Pinoys as well. In a country that is foreign, the best way to feel close to home is to be amongst fellow Filipinos as well. This is evident in various communities spread across the world. This sense of home and cameraderie is what lead to a growing OFW community in Seoul.


A Film Festival For Filipinos in Korea

In fact, the growing Filipino community in South Korea recently held the Korea Pinoy International Film Festival 2019. The aim of the film festival is to achieve social inclusion of overseas Filipinos via culture awareness of Philippine cinema.  It is here that the Pinoys living in South Korea were able to watch Filipino films and celebrate different cultures. Films like "Ang Sikreto ng Piso ( The Secret of the Philippine Peso)," " Hello Love Goodbye," "You With Me," and "The Luxury Bus" were screened for the attendees.

The films weren't the only exciting things happening during KPIFF 2019. The respective directors, producers, and teams behind the films were present to share their thoughts on their films. There were also performances by Mr. Benedict T. Balagot and the theatre troupe of Tanghalang Banyuhay Inc., Cabalen All Stars, Seoul White Lies, Pearl Of The Orient, Franklin Mancia, Chilly Gay,  and DK Soul to name a few. 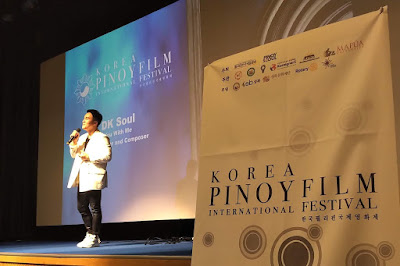 Also, to finish up the celebrations there was a prestigious red carpet event in a Pinoy style. It was complete with Filipino Food and cocktails for all the attendees. There was a sari-sari store set up with various snacks to showcase the new service for Pinoys in Korea. The Pinoy Store is actually an online store where you can purchase Filipino products that are hard to come by in Seoul.


The KPIFF 2019 is definitely be the first of many. Hopefully, attendees were able to experience a taste of home and at the same time celebrate a culture that is their very own.

Moving Forward for the Advancement of Filipino Diaspora Through Cinema 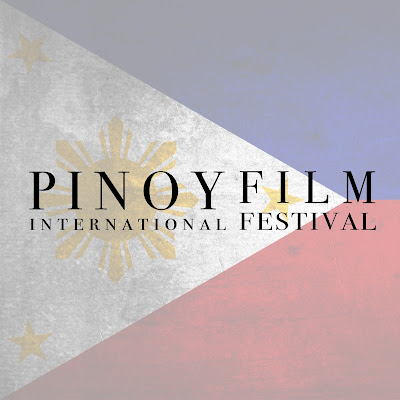