Korea Pinoy International Film Festival 2019 released its line up of feature films with the theme of "Migration". The 3-day event is slated to run on September 27 to 29, 2019 at Arirang Cine Center, Seoul South Korea in celebration of the 70 year of Philippines and Korea diplomatic relations. 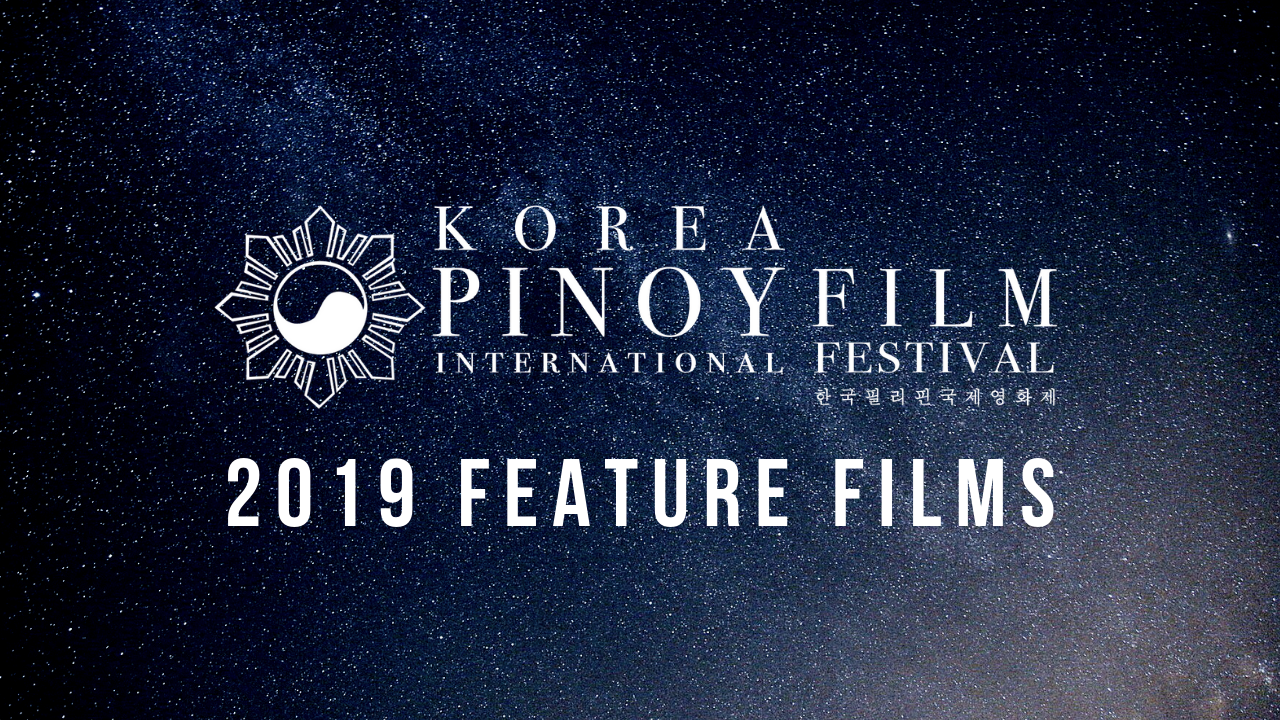 On its festival's first year, four feature films will tackles these issues:

The film is about the strength of familial love in the Philippines. Meet Ronnie, a father who gives lots of effort for the future of his wife and his daughter. He is forced to accept an odd job that promises higher income–one that requires him to gather as much one-peso coins has he could. It is only a matter of time when he discovers something, what secrets do these Philippine peso coins hold? 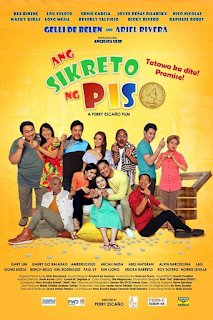 It tells the story of Kim who lives with her overprotective parents and meets Jayson online. She then ends up moving to Seoul and starts a new life. 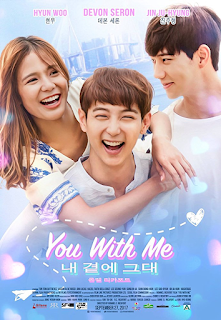 Joy was forced to work as a domestic helper in Hong Kong to provide for her family in the Philippines and to be able to save for a visa to Canada, where she can work as a nurse. On one fateful night, she meets Ethan, a fellow Filipino working as a bartender. A dilemma arises: will Joy leave Hong Kong and follow her dream of working as a nurse in Canada, or will she listen to her heart and stay with Ethan in Hong Kong? 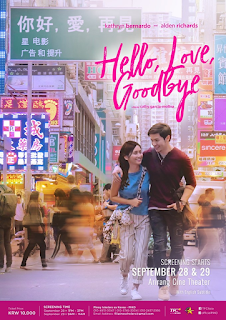 Date: September 29, 2019 (Sunday) 7:00pm-9:00pm (86 Minutes)
Genre: Documentary Drama
Language: Korean with English and Korean Subtitles
Diagnosed with cancer, a doctor goes to the Philippines to spend his remaining time to live. He rides a bus and treats poor children in the countryside, hoping that fate may change. Will his love to people overcome his pain? 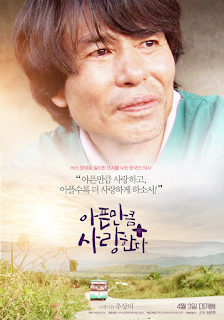 While estimated numbers of Filipinos in South Korea is 60,000 and Koreans in Philippines is 120,000, Migration is a major concern of any other country, not only in the Philippines and South Korea, but the whole world as well. The United States of America, tagged as the land of migrants is undergoing change when President Donald Trump implemented stricter policies to curb illegal immigration. If they are for the better or for worse, results are yet to be gauged.

The event spearheaded by Pinoy Artists in Korea, in collaboration with Pinoy Seoul Media Enterprise, Rotary International of Pocheon, Pinoy Iskolars in Korea, Tanghalang Banyuhay, FilAm Creative of Hollywood USA with the support of Seoungbuk Cultural Foundation and the Philippine Embassy in Korea.


For more information about the film festival, visit the official website at https://www.koreapinoy.com