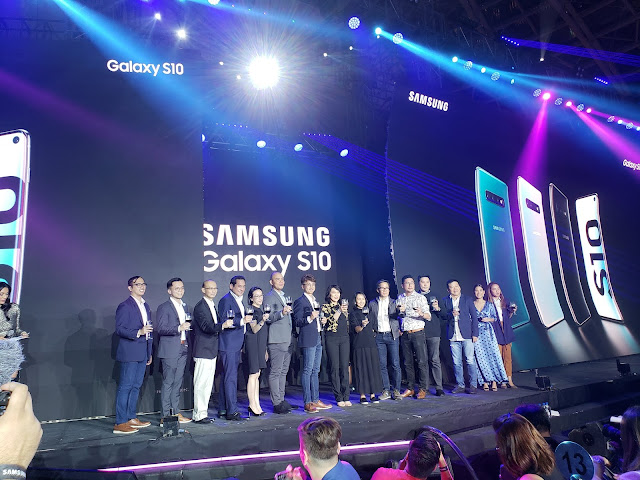 James Jung, President of Samsung Philippines, described the Galaxy S10 as the most advanced smartphone ever released in terms of display, camera, and innovated performance, perfect for the new generation users and for people who has a desire to make a difference.

"Looking ahead, we envision the Galaxy S10 as the pioneering device that will catapult Samsung toward another decade of groundbreaking smartphone technology," Jung said. 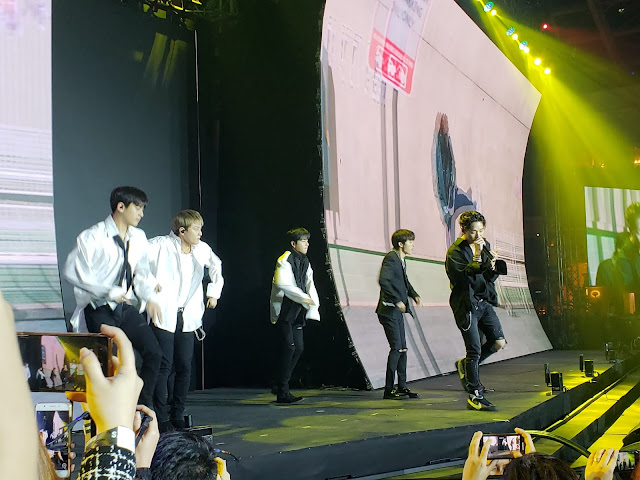 Completing the grand launch was a performance of the Samsung Galaxy S10 Brand Ambassadors, Korean boy group, iKON. The boys also tried the features of the Galaxy S10 on the spot by taking a photo with all of the attendees.


For more information on the Galaxy S10, you may visit samsung.com/ph.