Five K-Pop YouTube videos to brighten up your day

Many Filipinos may not be fluent in Korean, but they sure know their K-Pop. South Korea’s pop music hits are irresistibly captivating with their catchy beats, over-the-top music videos, and lovable heartthrobs. There’s just nothing like a hit K-Pop tune to brighten up your day. Here are five of the most popular K-Pop videos on YouTube to prove it: 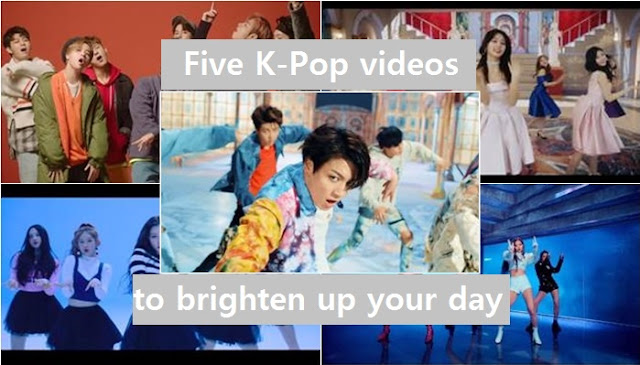 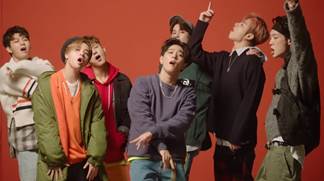 Classic boy band moves? Check. A story about love that wasn’t meant to be? You got it. Off of the second album Return, Love Scenario is one of iKon’s biggest hits to date, with over 178 million views on YouTube. Local fans are in for a treat as this boy band is scheduled to visit Manila on November 11 as part of their first world tour. 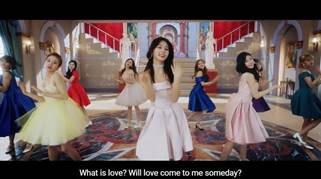 One of Asia’s most in-demand girl groups ponders this timeless question in this adorable music video, which currently has more than 193 million views. Movie fans will also recognize references to famous films, such as The Princess Diaries, Romeo and Juliet, Love Letter, and La La Land. 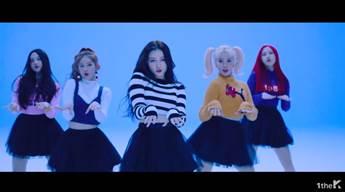 You are definitely living under a rock if you haven’t heard of this hit from all-girl ensemble Momoland. With over 253 million views on YouTube, this music video became a viral dance craze in the country, inspiring dance challenge videos from K-Pop fans of all ages. 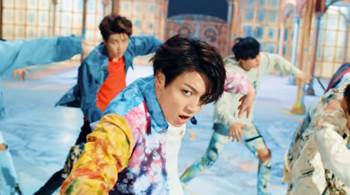 With 328 million views and counting, Fake Love was composed by the group’s main rapper and lead RM. BTS is certified K-pop royalty and the group is currently taking the U.S. by storm with a speaking engagement at the United Nations and a sold-out world tour, to name a few. 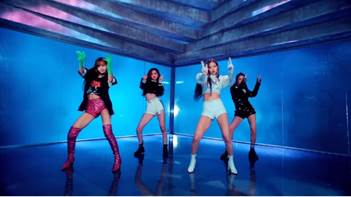 After a year of absence, Black Pink released Ddu-Du Ddu-Du—one of the songs in their new album, Square Up. It is currently the second most viewed Korean music video within 24 hours of its release on YouTube. It now has 382million views, and it’s likely to keep on growing as fans can’t seem to get enough of this sassy comeback hit.

Can’t get enough of K-Pop? Great news if you are a Smart, Sun or Talk N Text customer!

You can stream and enjoy your favorite videos seamlessly powered by Smart LTE, the country’s fastest LTE network as recognized by industry experts Ookla and OpenSignal.