Travel Apps for Your Trip in Korea

Traveling in Korea can be difficult because of many factors such as different address system, transportation systems and the hardest to overcome, the language barrier. Thanks to technology, mobile apps can now help us for a hassle-free trip in Korea. 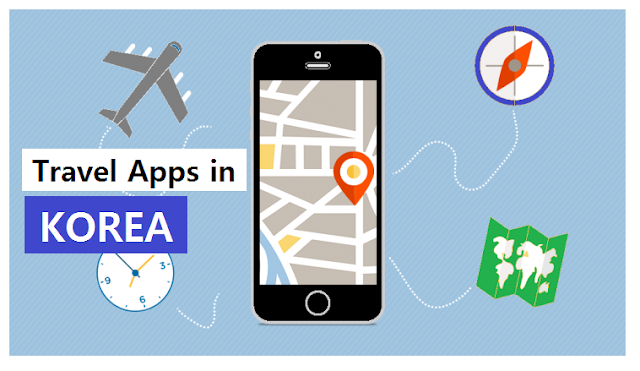 
We may have relied on Google Maps for navigation almost anywhere in the world. But there is always an exception, and it is South Korea. Google tried to request for a local mapping data of the country, but to no avail. Here are your best alternatives for your navigation maps in Korea.

Naver Maps is Korea's version Google Maps with more features. Aside from searching for directions, you can check real-time bus schedules, taxi fares, gas prices, and toll fares. Recent updates allows users to put in characters in English which makes it easier to use. If you're using your laptop, you can visit their website too. 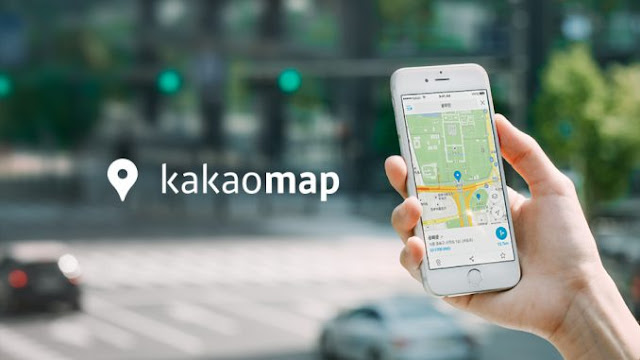 Kakao Map is a non-Korean speaker friendly navigation app. Its interface is already in English and you can also input English characters.

Both Naver Maps and KakaoMap may require internet connection to able to function in real-time. If you aren't connected to the internet during your travel, you can always download the directions and other information before you go out there and explore.

Traveling Korea is a lot easier because of their efficient public transportation. To use them efficiently, make sure you have these apps so you can turn the transport gaming in Korea to your advantage. 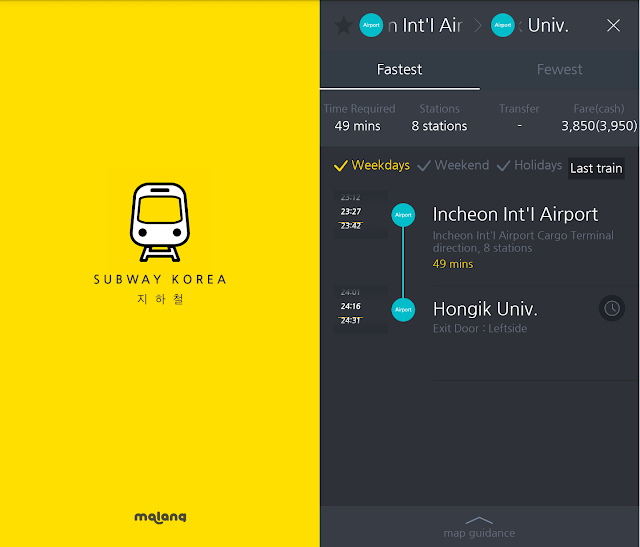 Subway timetables may change every hour, weekday, Saturday, or holidays. The Subway Korea app updates you with the fastest and most accurate subway station timetable among all the public transit and subway map apps. It is comparable to the official subway timetable of the SMRT (Seoul Metro Rapid Transit). It can also display time table information for Busan, Daejeon, Daegu, and Gwangju.

The app is also tourist-friendly. Aside from having its user interface is also in English, the Subway app can display the duration of your journey, how much is your fare, how many stops and transfer time. You will be informed when is the first and last train for each line. It will also show which route has faster arrival and lesser stops. 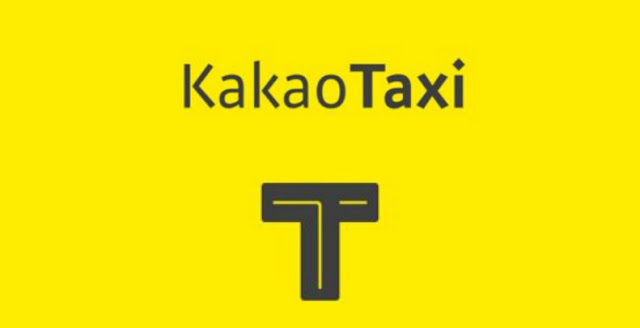 Previously known as KakaoTaxi, KakaoT is not just a taxi hailing service anymore. It take cares of cab hailing, parking, designated driver booking as well as the navigation service using one app.

For your convenience, you can add your payment information for easy payment of services. However, please be aware that there are no additional fees for using its cab hailing service.

The user interface can be set to English, but you may be required to type in the address in Korean for more accurate location. 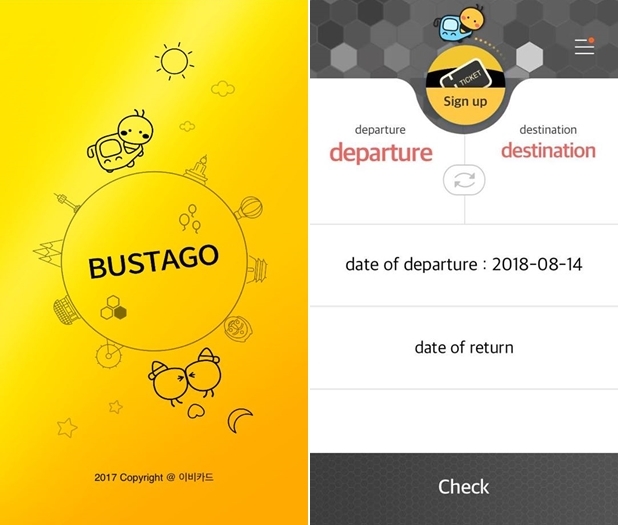 One of the ways to get to another city in Korea is to ride the bus. Korea is famous for its integrated bus system. You can book your tickets via Bustago app and redeem them at the station or scan your ticket codes on your phone when you board the bus. All you need is the app, your credit card to purchase the ticket and then you're all set!

On the app, You can see how many seats are still available for a bus bound for Busan or Daegu or Gwangju in Jeollanam-do. You can also know what time the bus has left the station and what time it will arrive all in real-time! 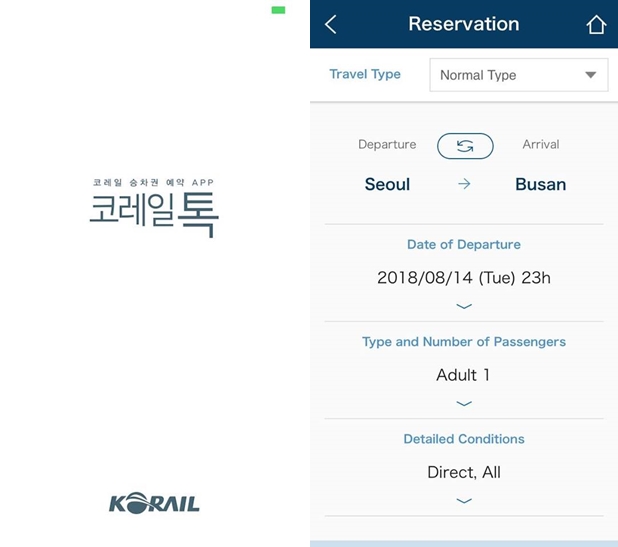 Korail Talk is similar to Bustago only that this app is for taking trains going to different cities in Korea. You can book train tickets for the following lines: Korea Train Express (KTX), Super Rapid Train (SRT), Intercity Train Express (ITX), Mugunghwa and other commuter trains ran by Korail. Korail Passes or Korail's day passes, are only available for reservation on Korail's website.(Know more about Korea trains and which is best suitable for your travel in Korea in our next post!)

The user interface can be in English or Korean. You can also pay your reservation on the app. Just remember to bring the card you used to reserve your tickets.

Break the language barrier with these reliable English-Korean dictionaries and translators! 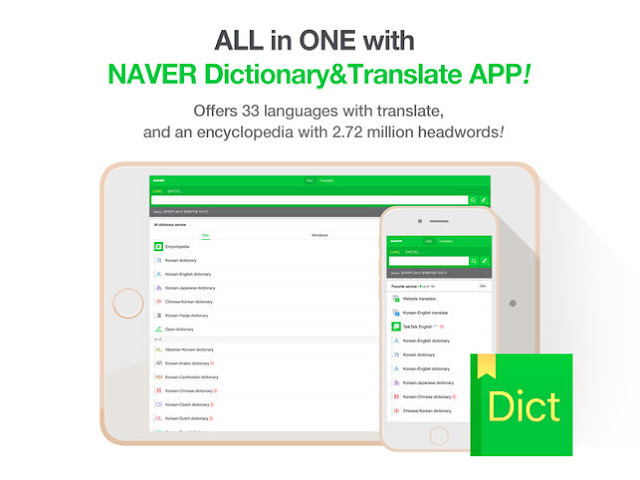 With Papago translator's integration, Naver Dictionary is now reliable than ever. It features an English-Korean dictionary. It also has user-contributed definitions and examples. So even some Korean slangs can be searched/translated through the app. Like most translators, you can speak through your phone's microphone and it will be translated into Korean. You can also try to write in Korean to find its definition.

Aside from English, Naver Dictionary can also translate other Asian languages like Chinese, Japanese, Vietnamese Thai; and Western languages like French, German, Portuguese and Spanish.

Downside of this app is that you have to be connected to the internet to fully utilize this app. If there's a chance that you can't be online, see the next suggested language app. 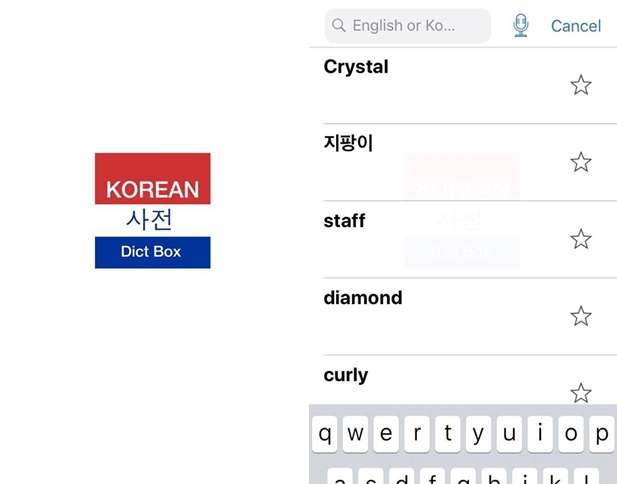 This is a simple English-Korean dictionary. If you're a bit acquainted with Korean language and just looking for a particular word, you can use this free dictionary by app developer, Xung Le. Real-time translation needs internet connection. Like Naver Dictionary, you can use your voice for searching words.

Downside of this app is that they lead you to different translating sites which includes Google Translate. Now, using Google translate is okay, but Naver's Papago translation is more accurate and as mentioned earlier, there are user suggestions or contributed definitions.

No sim card in Korea? No problem! Use the internet to communicate not only with your Korean friends, but also with your hosts and other people you need to contact in Korea. 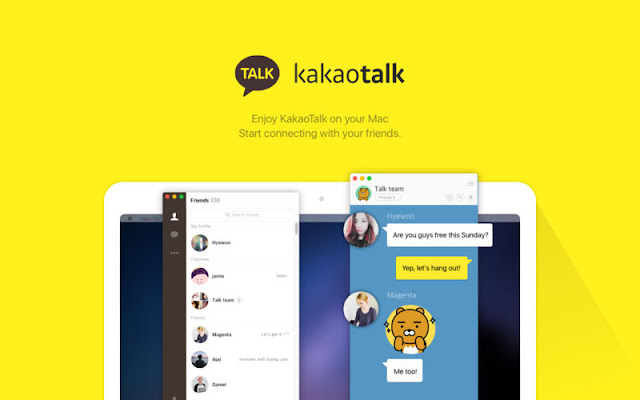 Kakaotalk is the #1 messaging app in Korea. Majority of the Koreans, even the elderly, have Kakaotalk. Because of the character limit policy implemented in Korea, Kakaotalk and other online messaging apps became prominent and has become a part of necessary apps when the smartphone industry started.

Best part of Kakaotalk is that they have cute emoticons and sticker collections which makes the chatting experience more fun and memorable. Other features such as 'Send my Location', 'KakaoNavi' and 'KakaoPay' were also integrated in the app so you actually don't have to go outside the app to do your errands.

These are our most suggested apps for your hassle-free travel in Korea.