Book how to pickup "Filipina Prostitutes" Banned in Korea

A book about how to treat Pinay hostesses was making rounds on Korean online bookstores until it is banned. Here is a report by Jung Min-ho of The Korea Times. 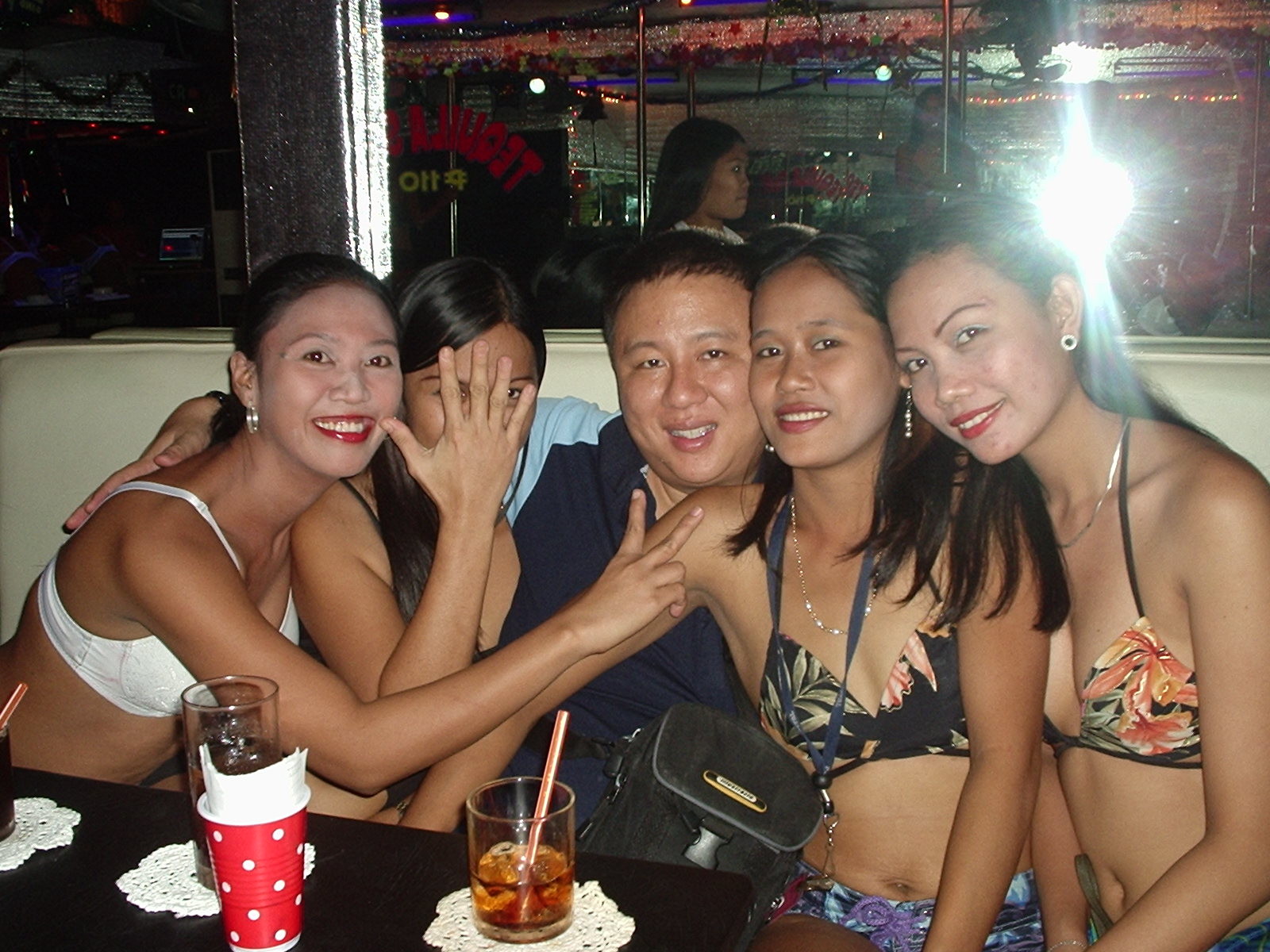 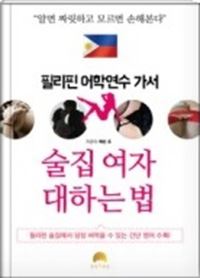 Major book retailers have stopped selling an "obscene and racist" book about Filipinas.

Online retailers, including Aladin, Yes24 and Bandi & Lunis, have removed the e-book, "How to Treat Bar Hostesses in the Philippines."

This move came after a tweet about the book was widely spread earlier this month. Many people have taken issue with the contents, which objectify Filipinas from a Korean man's perspective.

"Even if you are not a womanizer in Korea, you will definitely be one in the Philippines. The fact that the Korean Wave is sweeping across Asia makes you feel even more proud. This is not the case only for Koreans but also Japanese and Americans. While studying English there, women can be either medicine or poison."
"Once you go to the Philippines, you will soon be attracted to nightlife and meet many kinds of women there. Language won't be a problem. A few words will be enough to communicate with them," the book's author, identified just as "Kevin Cho," writes.

In the book, published three years ago by Scene in the Moonlight, Cho urges readers to "make the best use of Filipinas, who can give unforgettable memories."

"They can make you feel confident about your English. But in the worst case, you may end up coming back to Korea after getting a woman pregnant; or you could be arrested for that," he writes.

After the issue came to the fore, many people in Korea complained about the book to online bookstores, urging them to stop selling it.

All major online bookstores ― except Kyobo Book Centre ― had removed the book from their websites as of Thursday evening.