Korean Movies Filmed in the Philippines

We have probably seen and admired tons of Korean movies. But did you know that some Korean movies were filmed in the Philippines?

Here are 5 Korean movies filmed in the Philippines. Pro tip:You can still visit these locations and recreate scenes from these films! 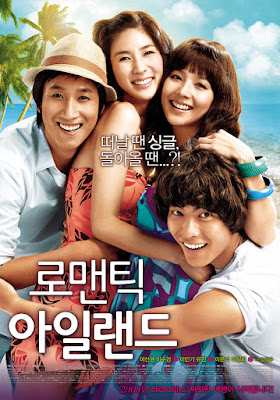 Six Koreans from Seoul travel separately to the Philippines: a middle-aged couple on their first trip overseas with the terminally ill husband plotting to kill himself while on holiday so his unsuspecting wife can claim an insurance payment; a convenience store clerk who meets a runaway pop star; and a happy-go-lucky office worker who gets hired as a tour guide by a rich businessman who came to pay his respects to his estranged dead father. (Wikipedia)

The film was entirely shot in the Philippines, with major scenes filmed in Boracay, Ninoy Aquino International Airport and Binondo, Manila. 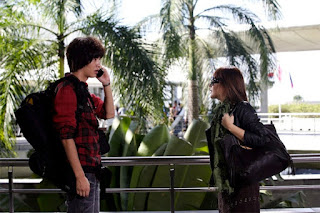 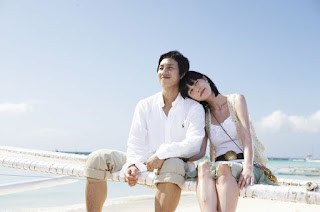 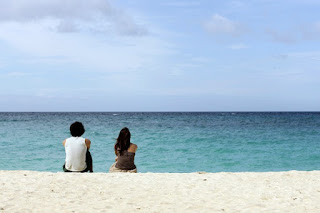 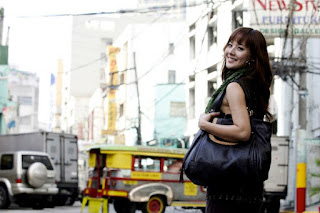 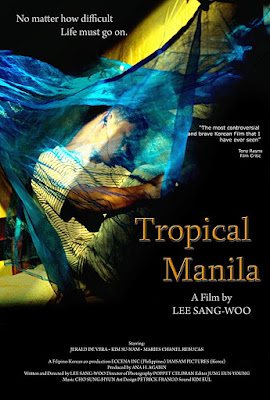 A Korean man, who fled his country 15 years ago after committing murder, is set to return to Korea after the statute of limitations has lapsed. His Filipino wife begs the man to take his half Filipino son with him, but he refuses. A confrontation is then set to ensue between the father and son. (AsianWiki) 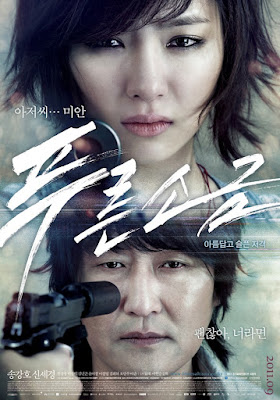 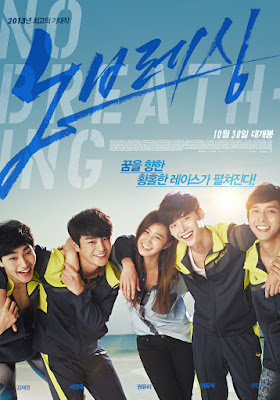 Set in the world of competition swimming. Woo-Sang (Lee Jong-Suk) is a national swimmer. He pursues the number one spot. Won-Il (Seo In-Guk) is gifted swimmer, but stopped participating in the sport. He then makes a come back. (AsianWiki)

In the part that they went overseas for training, they flew to Davao, Philippines. Included locations are Marco Polo Hotel, Aldevinco Shopping Center, the Pearl Farm Resort in Samal Island, and the Davao del Norte Sports Complex in Tagum City. 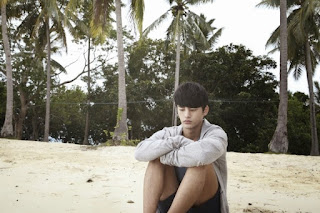 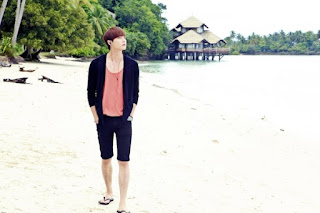 And last, but definitely not the least... 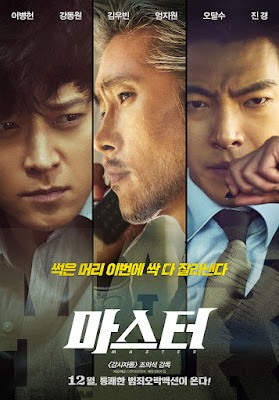 An intellectual crime investigation team goes after company Won Network. The company is involved in a massive fraud case.

Philippines is not just a food destination, but it is slowly becoming a filming location favorite. These movies showed Koreans a glimpse of the Philippines. Which of these movies have you seen? Which places shown in these films have you been to?