Visa-Free Korea for Philippines, Vietnam and Indonesia Until Year 2018 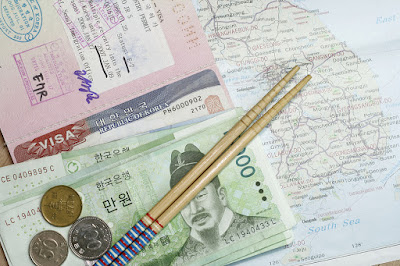 Good news to Pinoys, Vietnamese and Indonesians! South Korean Government said it will temporarily allow tourists from three Southeast Asian countries -- Indonesia, Vietnam and the Philippines to enter the country without a visa. The tourists in groups from the three countries will be allowed to come to the host city of Pyeongchang until April 2018 if they enter through the regional YangYang airport.

The Korean government on November 3 held a public-private meeting presided over by Deputy Prime Minister Kim Dong-yeon and announced various measures to boost the country’s tourism industry and attract more visitors with the momentum of the PyeongChang Winter Olympics. Actions include allowing free-visa entry for group visitors from Indonesia, Vietnam, and the Philippines arriving at Yangyang International Airport in Gangwon Province, until April, next year. Group visitors from China will also be offered at a discount in electronic visa commission fee until January, next year. 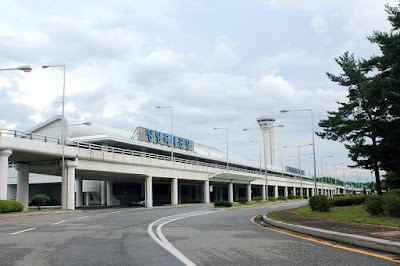 The Korean government will also offer a tourism pass called Korea Tour Card to foreigners to receive discounts at tourist facilities and on railway tickets in PyeongChang and Gangneung areas.

We will speed up these projects and achieve tangible results by the end of the year. Additional challenges and challenges to be pursued over the medium to long term will be discussed at the ‘National Tourism Strategy Meeting’.