The Biggest Filipino Community in Korea Celebrates its 25th Anniversary 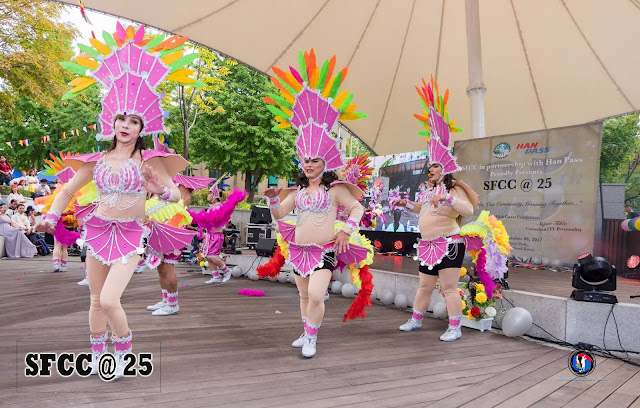 SEOUL - The Streets of Dehak-ro were crowded by Filipinos as the 25th Silver Anniversary Celebration of the Seoul Filipino Catholic Community was held at Marrionner Park Hyewa last October 8, 2017.

The event started with a colorful parade of traditional clothes from different regions of the Philippines followed by a cultural dance competition. The board of judges of the contest was headed by the former Saenuri Party representative, Ms. Jasmine Lee. The first prize winner was Bailes De Pilipinas from Seoul. They performed Rampada Festival, representing the islands of Cebu.

Meanwhile, Ms. Elena Dela Cruz of Seoul Global Center is one of the grantees of “Successful Inter-Marriage” award given by the SFCC. As multiculturalism booms in Korea, problems also rise as well. Cultural differences, bullying and language barrier are the main culprits why inter-cultural marriages fail. The honor is given to those multicultural families with a successful track record.

A comedy concert full of laughter filled the stage after the intense announcement of the winners. Super Tekla, a famous Filipino comedian and Kris Bernal, a TV personality flew all the way from Manila to give positive vibes to the hard working Overseas Filipino Workers who are working here in Korea. 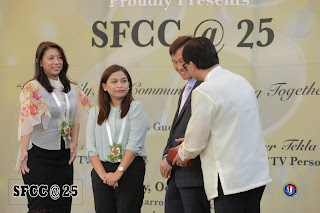 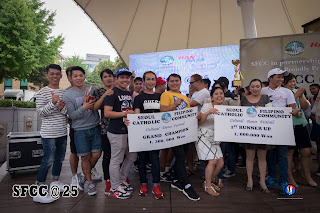 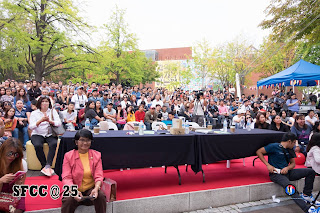 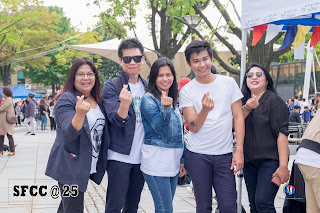 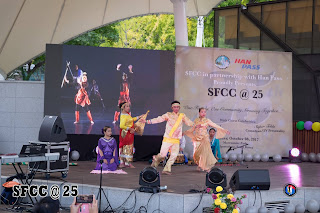 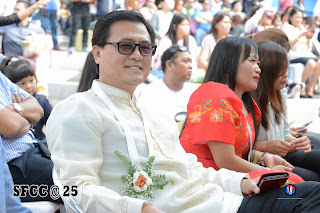