The First Ever Pinoy-Korean Drama Series Airs in the Philippines

0 0 Nash Ang Monday, August 28, 2017 Edit this post
Filipinos are now having a taste of kimchi as GMA Network airs the first ever Pinoy-Korean Drama series, "My Korean Jagiya". It is a romantic-comedy series headed by Filipino actress Heart Evangelista and Korean idol ( an ex-UKISS K-pop group member), Alexander Lee. 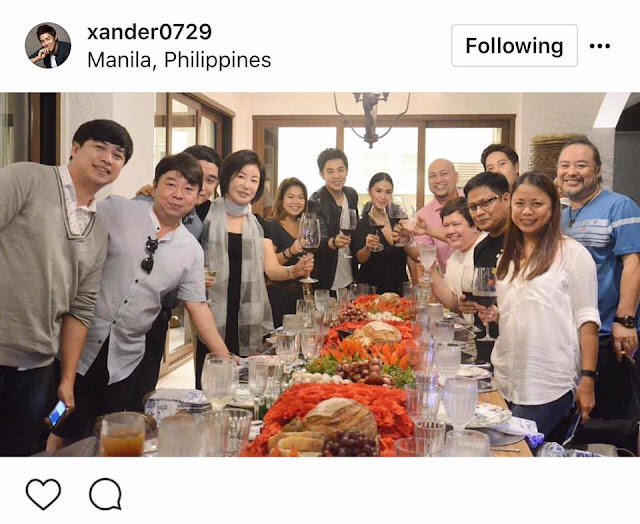 The show tells the story of Gia, a quirky, bubbly and hopelessly romantic girl often teased that she is next in her family to become an old maid. Apart from being a Korean grade school tutor, she is a Korean drama fan with determination to meet her long-time crush and Korean superstar, Kim Jun Ho, who has since fallen off the radar and stepped out of the limelight at the height of his career. When her school offers her a scholarship training in Seoul, she grabs the opportunity to try and find Jun Ho, but ends up coming home disappointed. When she helps a drunk Korean guy beaten by gangsters in one of Manila’s bars. After a few days, the guy comes back to thank her and much to her surprise, it's Jun Ho!

‘Jagiya’ means Sweetheart in English. This serye will be GMA Network’s attempt to ride the Korean wave. “My Korean Jagiya” aired its pilot episode on August 21, 2017. 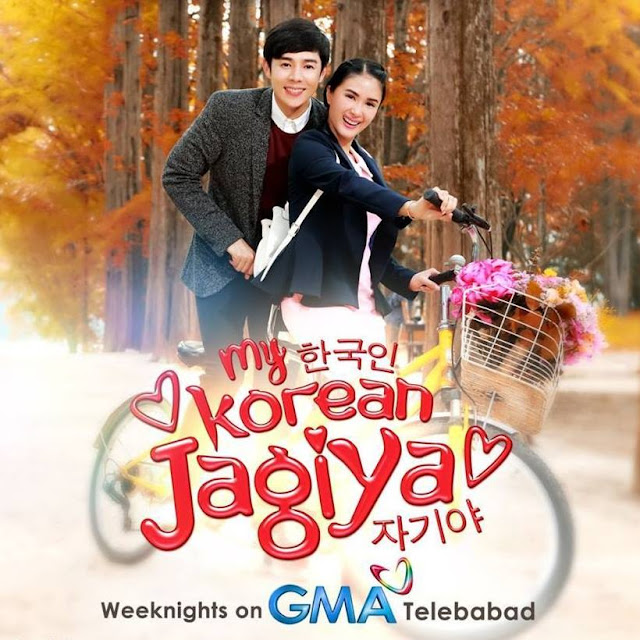