BM is Coming with a Bang

0 0 Myka Louise Gamez Wednesday, April 28, 2021 Edit this post
Vive Studios, a highly creative global storyteller for brands and artists, announced that BM will be releasing his solo debut on April 30. In collaboration with "Penthouse" star Park Eunseok for their short film "The Brave New World," BM's solo will also be the official soundtrack for the film "Broken Me" due for global release.

The Brave New World is a story about a mysterious figure who dreams of becoming a musician in the future world but is gradually losing confidence in himself and his future.
Vive Studios is set to produce metaverse content in South Korea with support from Samsung and Hyundai. The countdown is starting for a powerful and out-of-this-world musical collaboration from two amazing and talented artists of their own craft. Be brave to face the new world and stay tuned!

A Korean music and drama fan since 2011, I am an introverted writer. I always write my thoughts down whenever I hear or watch something interesting. 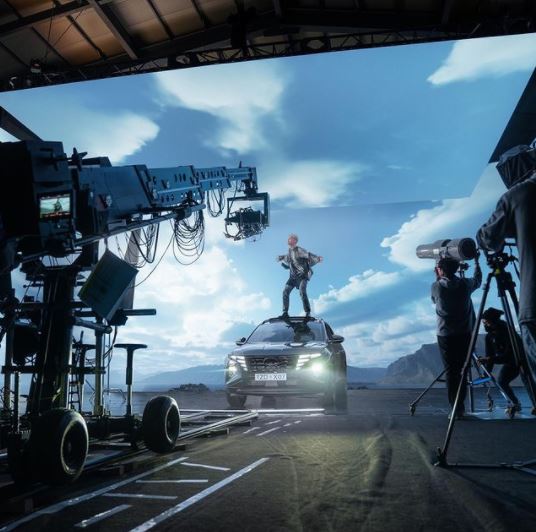