Just after Valentine's day, River Where the Moon Rises will premiere exclusively on Viu with lead actors Kim So Hyun and Ji Soo. 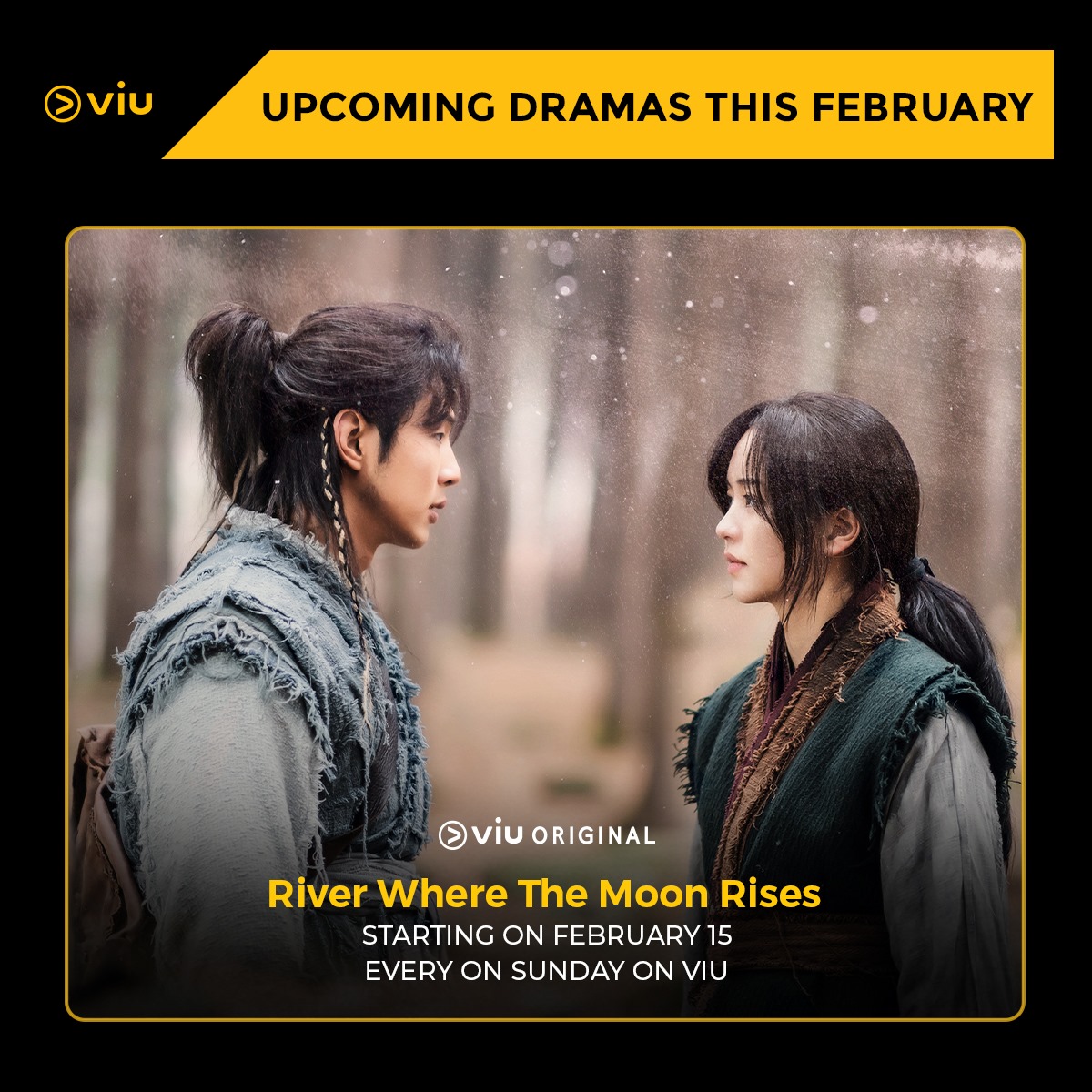 Photo courtesy of Viu Philippines
The highly anticipated Korean period romance drama series is adapted from a Korean folktale recorded in The History of the Three Kingdoms and based on Princess Pyeonggang (Kim So Hyun) and her General, On Dal (Ji Soo).


The series features Kim So Hyun, who is well-known among K-drama fans for her varied roles in everything from historical dramas to rom-coms. Kim began her career as a child actress in 2006 and initially gained fame for playing a villainous young queen-to-be in Moon Embracing the Sun. Subsequently, she took on leading roles in hit dramas such as Who Are You: School 2015, The Emperor: Owner of the Mask and even won the Excellence Award at the 2019 KBS Drama Awards for her portrayal of a clumsy, yet hottempered courtesan in The Tale of Nokdu.

Playing On Dal, Ji Soo captivates audiences with his boyish charms and athletic looks. He has appeared in romance dramas including When I Was the Most Beautiful and all-time favourite JTBC title Strong Woman Do Bong Soon. He also played the love-struck prince Wang Jung in 2016 time-travel period drama Moon Lovers: Scarlet Heart Ryeo - a Kdrama classic. But did you know that he is also the lead actor of Seoul Mates, a Cinema One Originals film that was released in 2014? And yes he did come to Manila to promote the film! 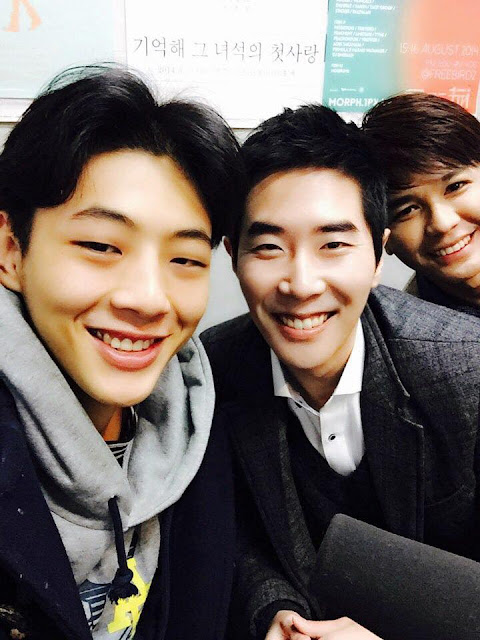 Jisoo with Nash Ang of Pinoy Seoul
According to Viu's Chief Content Officer Ms. Virginia Lim " “Viu is committed to offering the best of premium Asian entertainment content to delight our viewers. In 2021, we are excited to be investing in more original productions and especially Korean drama series which offer outstanding production quality, stunning cinematography and visual effects. With an exceptional script and amazing talent, River Where the Moon Rises is not to be missed.”

Are you excited for this new drama?