The festival that aims to celebrate the friendship Filipinos and Koreans dubbed as "Philippines Culture Day" is successfully held on March 17, 2019 in commemoration of the 70th Anniversary of Korea-Philippines bilateral relationship 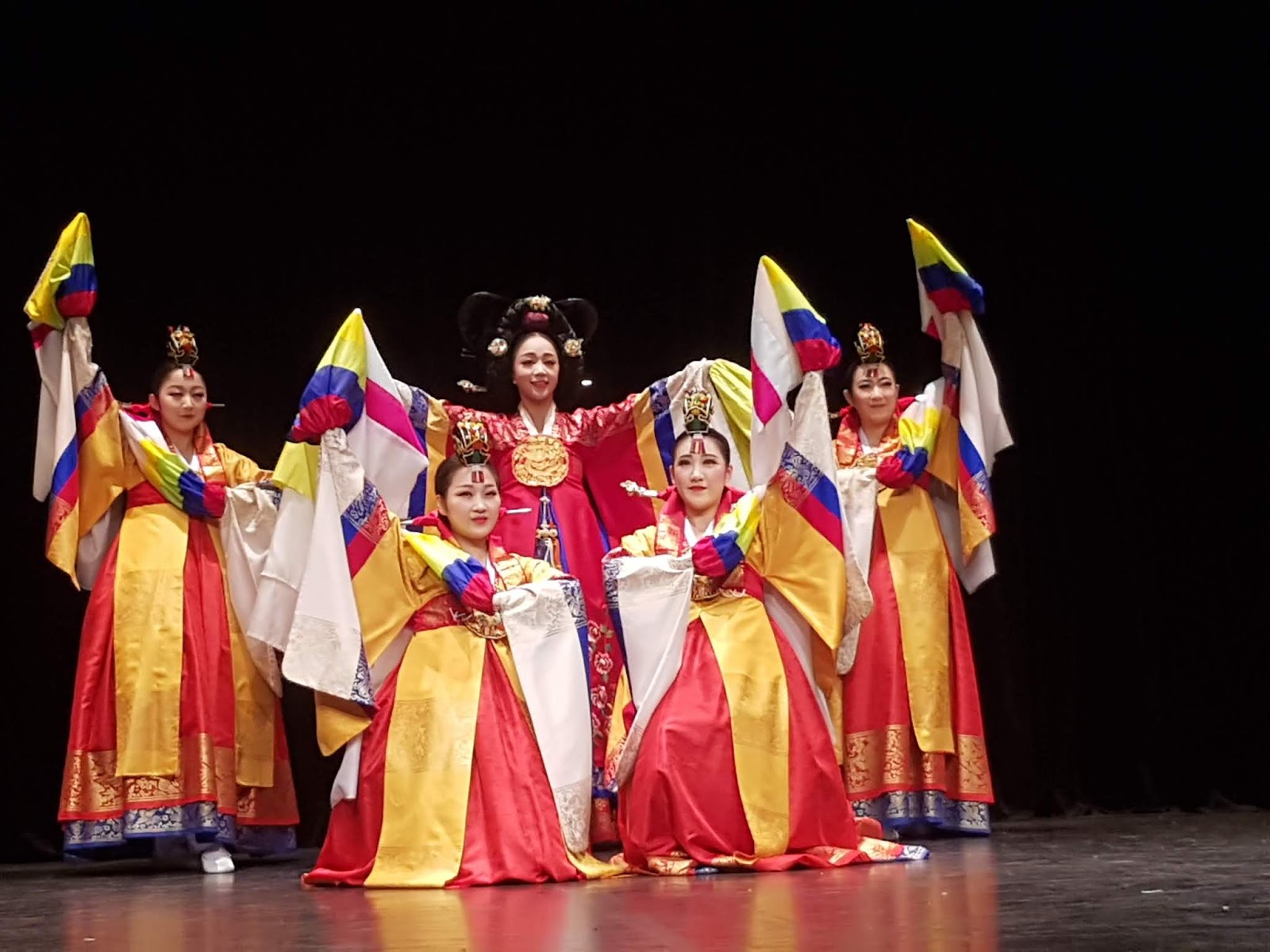 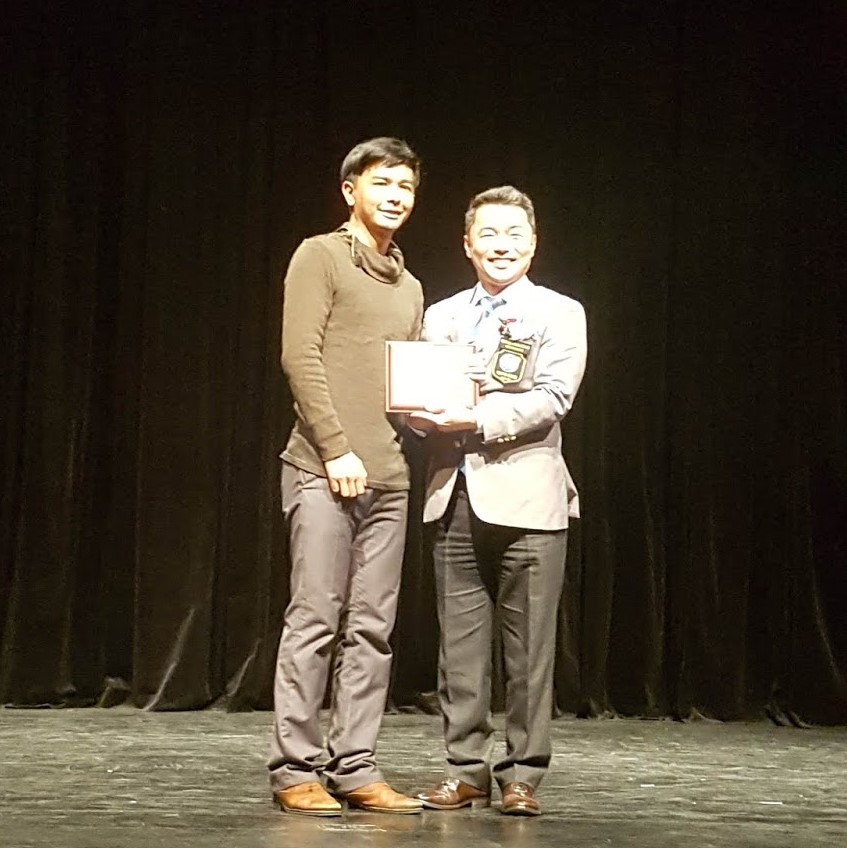 After the performances, Nash Ang, the founder of Pinoy Artists in Korea is awarded by Rotary International in recognition for his passionate contribution for promoting Philippine culture and arts in South Korea. 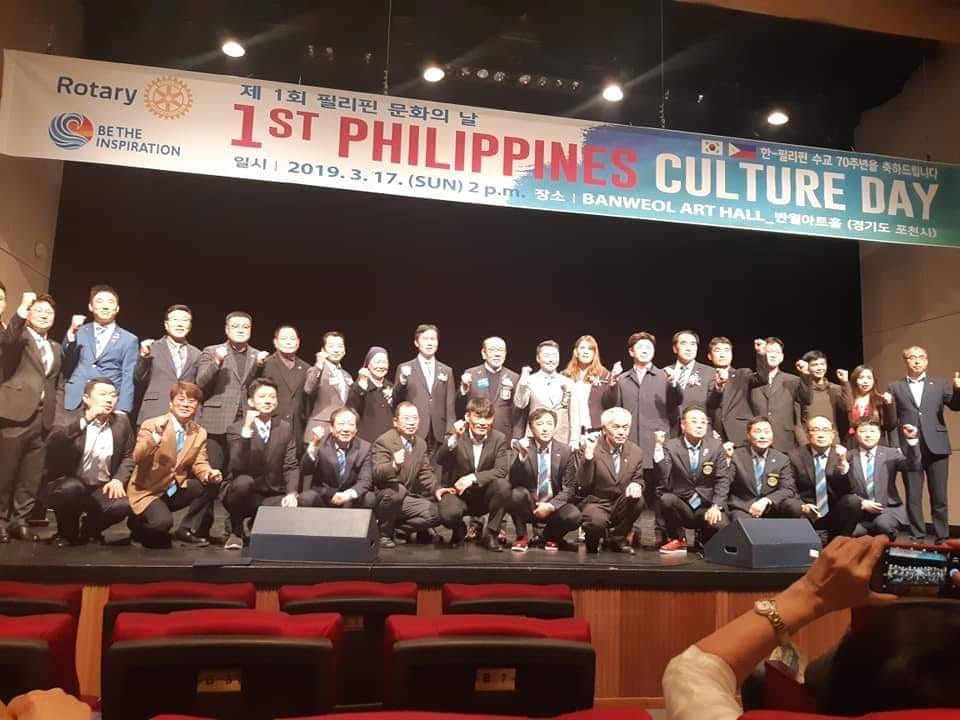 The much awaited event is organized by Rotary Club of Dong Pocheon in collaboration with Pinoy Artists in Korea. The event is also supported by the City Goverment of Pocheon, Philippine Embassy of Korea, Gasan Migrant Workers Center, Pocheon City Glass Association and Pocheon Fusion Exchange Society. 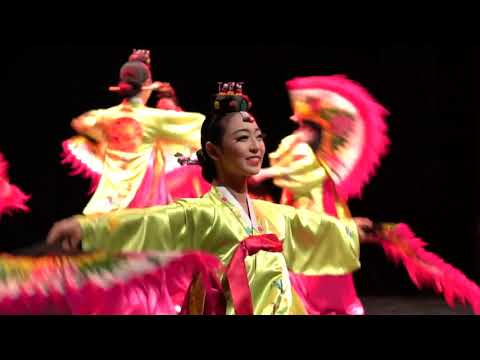 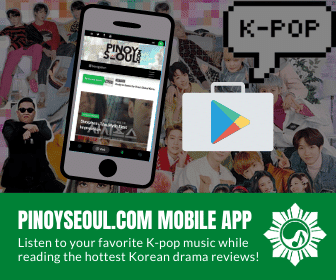